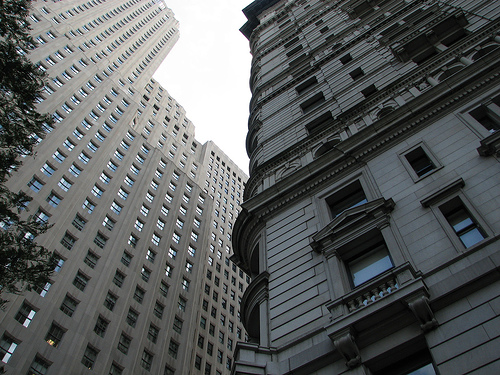 The United States is still relatively tax-friendly, with a marginal tax rate of around 27% on average income workers. As the world’s largest economy by far, the economic vitality and high standards of living in the U.S. speak for themselves. The United States boasts the 6th highest GPD per capita in the world at $47,440 and serves, in the words of Wikipedia, as “the epicenter of world trade.” Total GDP stood at over $14 trillion for 2008, which is more than three times that of the world’s second largest economy (Japan). American citizens also have the highest income per hour worked of any nation surveyed. By any objective measure, the United States and its relatively low tax rates offer the best of both worlds — reasonable social safety nets, and extraordinary economic capacity stemming from essentially free market policies. The standard of living in the US is evidenced by consistently being the most immigrated-to nation on earth — 38,355,000 immigrants currently call the US home, more than double that of Russia, which is second on the list.