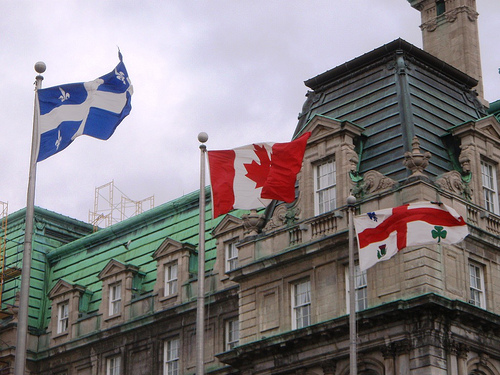 Seemingly everyone has an opinion about taxes. As one of the largest economic and political issues of any country, the subject of how high taxes are (and upon which segment of society they predominantly fall) can be counted on to engender heated debates among politicians, academics, and ordinary citizens.

However, beneath all the heated rhetoric and opinions are hard facts and numbers. Certain tax rates in certain countries correlate with certain outcomes, regardless of whether these are acknowledged by various strains of financial opinion.

Today, Business Pundit takes an honest look at twelve countries – six with the highest tax rates, and six with the lowest – and examines other facets of those economies with an eye toward possible correlations. Naturally, there are several different ways to assess the income tax burden a nation imposes – the lowest rate of income tax in a country, the highest rate, income tax on corporations, and the like.

Depending on who is being taxed (say, someone making $10,000 per year vs. someone making $100,000), a nation’s income tax structure can look very different. For the sake of using one uniform measure, our article uses marginal income taxes on average income workers in a given country.