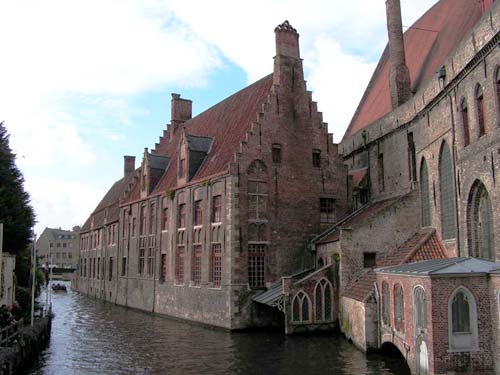 As will be seen throughout this article, most of the world’s highest tax rates can be found in western European nations. Belgium tops the list, with a marginal tax rate that goes as high as 54%. Despite such a high tax rate, Belgium ranks relatively highly on various economic measures.

NationMaster.com, for instance, reports that Belgium’s $392 billion GDP ranks 18th out of 203 countries, and exports over $322 billion worth of goods and services yearly. However, other statistics show Belgium’s high tax rate coming back to haunt it.

The International Monetary fund ranks Belgium 18th on its list of Gross Domestic Product based on purchasing power parity, at $36,416. It is also noted that Belgium was “likely to have negative growth, growing unemployment, and a 3% budget deficit.”

Canada’s Trade Commissioner Service similarly reported “a slowdown of the activity in all sectors” during the last two quarters of 2008. In sum, it seems that Belgium’s high tax rates stifle economic vitality to some extent, despite the social safety net it provides.