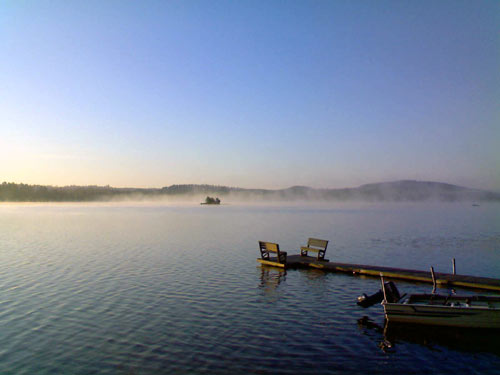 With a marginal tax rate of 46.6 on average workers, Finland has the fourth highest such rate in the world. However, unlike many similarly taxed countries, Finland has managed to have a stronger overall economy despite its taxation. Unemployment currently sits at 6.8% – surprisingly low given the current economic crisis and double-digit unemployment in the United States. Additionally, Finland’s $36,320 GDP per capita ranks 20th on the International Monetary Fund’s list. The CIA Factbook likewise states that Finland has “a highly industrialized, largely free-market economy with per capita output roughly that of the UK, France, Germany, and Italy.” It is also worth noting that Finland has been one of the best performing economies in the entire European Union in recent years, owing in no small part to the country’s having avoided the worst of the banking crisis.