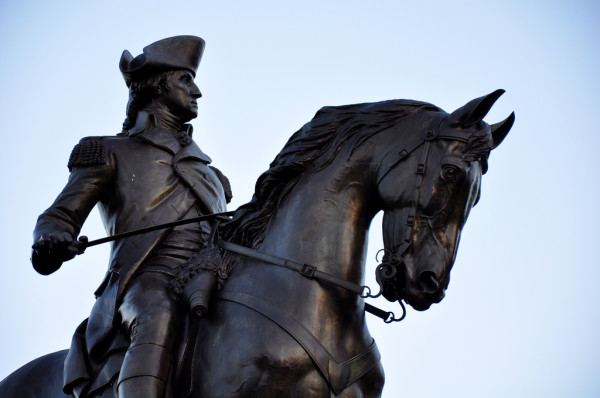 You might not think of America’s first president as a “businessman” – his reputation was built as the Revolutionary War general who led the colonial militias – but he was actually quite wealthy thanks to his farms. At his Mount Vernon estate Washington produced and sold tobacco, wheat, hemp, flax and corn. Of course, as an 18th century Southern plantation owner, General Washington benefited from the labor of slaves and treated them as business assets rather than human employees.