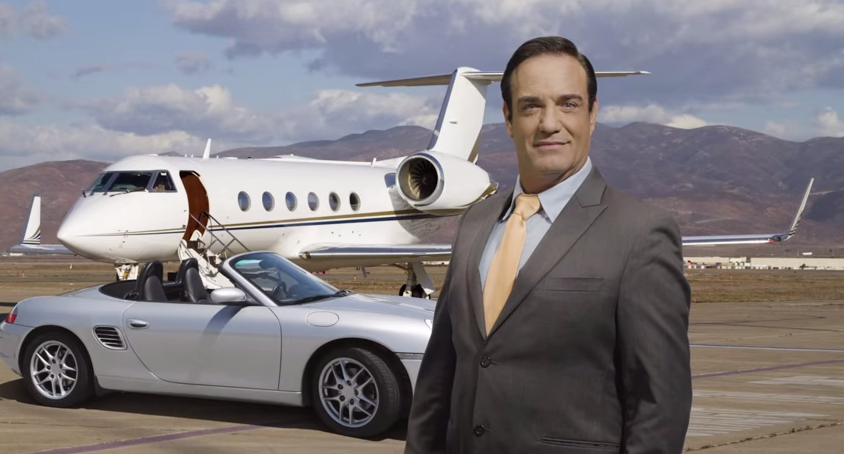 An anti-Airbnb group has released a new advertisement that refutes the idea that the short-term rental service assists the regular Joe.

ShareBetter has released a new advertisement on television locally in the New York area and nation-wide online in anticipation of reaching as many cities as possible where the “illegal hotels” are looking to expand.

The ad alleges that more than 40% of revenue goes to real estate moguls; however, of course, like any other statistic cited this number is a tad bit more complex than it appears.

Airbnb has refuted allegations by stating it is against illegal hotels as it continues to promote giving those who chose to rent out their homes a safer platform to do so; Airbnb criticized ShareBetter as being funded by the hotel lobby.

The percentage given in the ad was calculated in October of last year by the New York Attorney General’s office.

Airbnb removed several “bad actor” listings, which were noted as illegal in retort to the Attorney General’s investigation.

SEE ALSO:
The Student Loan Debt Crisis By the Numbers

In response to the anti Airbnb ad that was posted spokesperson Christopher Nulty said,”This ad is dishonest and the hotel industry lobbyists who paid for it should know better by now,” he also added, “This is a story of personal empowerment and benefits to the city; no amount of advertising will convince New Yorkers to choose hotel industry moguls over regular people.”

ShareBetter is an association of elected officials and community activist who have endorsed themselves as being committed to expanding affordable housing and upholding safe living conditions in neighborhoods across the country.

“[Airbnb] enables real estate moguls to get richer while at the same time it takes affordable housing away from everyone else,” New York State Assembly Member Linda B. Rosenthal said in an emailed statement. “We’re standing up to illegal hotels, because ‘sharing’ is not always caring.”

Airbnb is valued at $5 billion more than the largest hotel chain, Marriott, with a current company valuation of approximately $25 billion.

I am D. Janell Perry, a Chicago native currently aspiring to break into the media industry. I completed my under graduate studies at Clark Atlanta University and received my B.A. in Mass Communications in May 2014.

I currently serve as a Client Solutions Executive with AT&T in the Small Business Organization.

Previous to my current role I fulfilled the position of Digital Media Manager for an uplifting magazine geared towards spotlighting influentials in the community today named Savoy Magazine.

I enjoy reading, writing, dancing and community service. With all that being said, I have three commitments in life. Live. Love. Write.