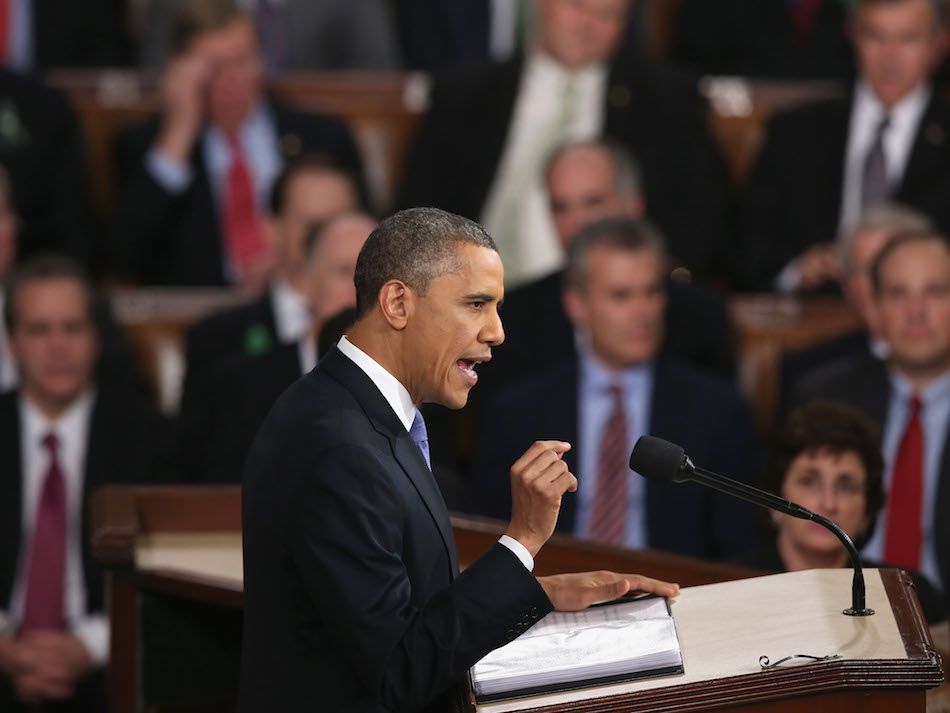 The U.S. budget deficit improved further in May on news that revenue continued to rise faster than expenses have over the past year, the Treasury Department reported on Wednesday.

The budget has improved thanks in large part to higher tax revenue and stronger-than-expected economic growth. The decrease in the US budget deficit continues even as government spending increased.

Revenue for the fiscal year, which began in October, is running 9% ahead of the prior years levels while government spending has increased by 6%.

According to the report, over the last 12 months the deficit has plummeted to $412 billion from $460 billion in April and $491 billion one year prior. The numbers suggest the lowest deficit since August 2008.

According to Fox Business, “The U.S. ran an $82 billion deficit in May, a month in which the government has almost always run a deficit in recent decades. The government collected $212 billion in receipts, up 6% from a year earlier, and spent $295 billion, essentially unchanged after adjusting for calendar differences.”

The Congressional Budget Office forecast in March that the federal deficit would rise to $486 billion this year, from $485 billion last year. Those numbers may now be revised because of current economic strengths.