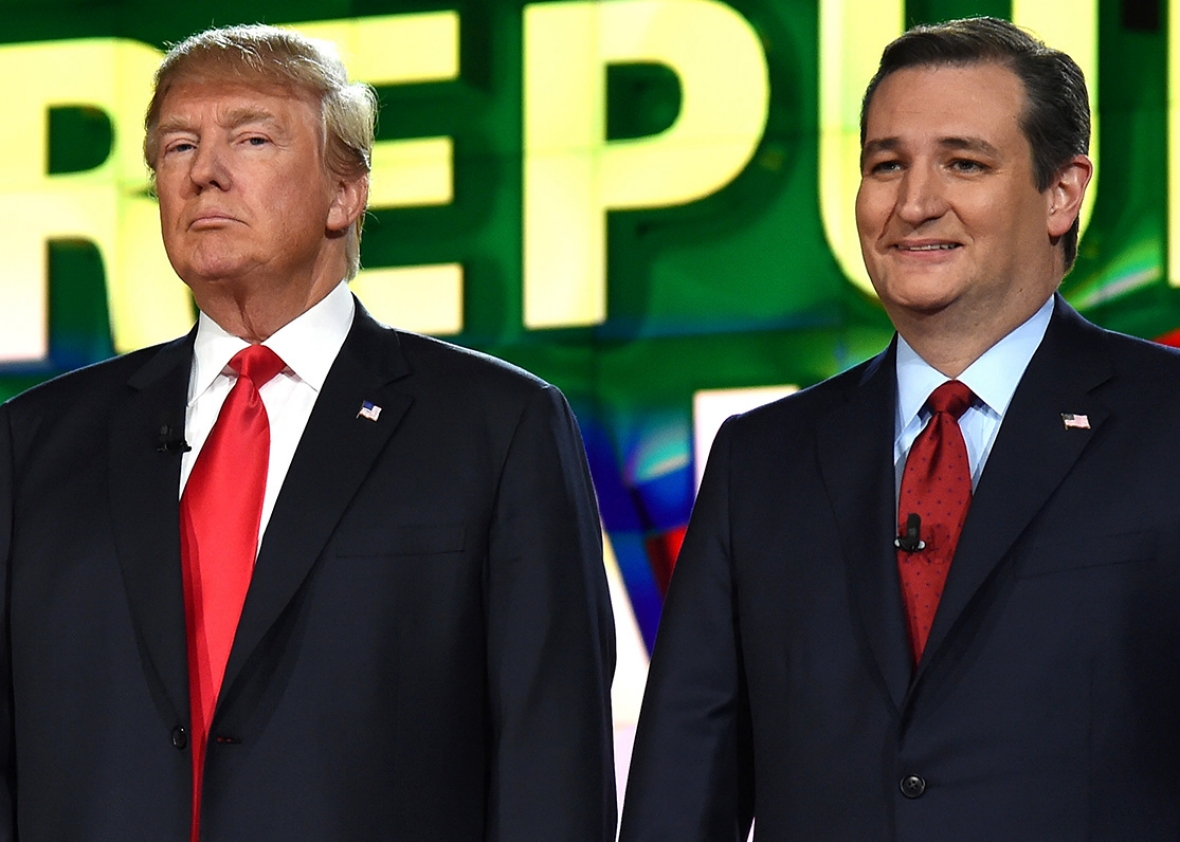 Ted Cruz wants transgender people to know that if he’s elected as President of the United States, they will receive no support from the POTUS.

On Thursday Donald Trump voiced his support for the transgender community, stating that they should be able to use whatever bathroom they identify with.

“Have we gone stark-raving nuts?” Cruz said at a rally in Frederick, Maryland.

Speaking on TODAY, Trump said transgender people should “use the bathroom that they feel is appropriate.”

During his recently rally he continued to attack the LGBT community.

“Grown adult men — strangers — should not be alone in a bathroom with little girls,” Cruz said.

Cruz is attempting to attack Donald Trump more than ever after suffering a humiliating loss in New York on Tuesday while trailing by a wide margin in terms of delegates.