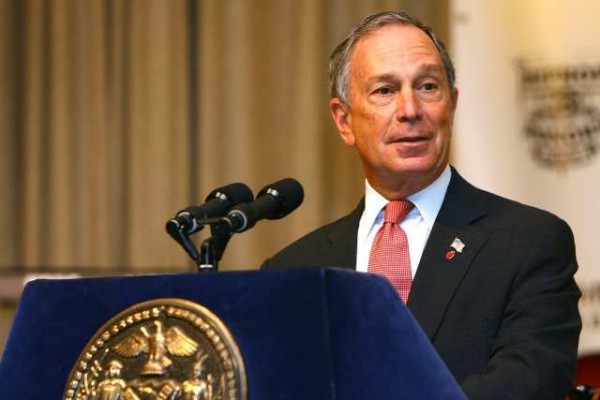 If the American Dream is to be believed, anyone can be president. But can anyone be a politician? A successful politician needs to communicate with his or her electorate, sympathizing with their concerns. Yet how possible is this when the difference in lifestyle and income between the average voter and the average politician is so vast?

Many successful business people or members of financially powerful families turn to politics at some point. Power and influence follow money in all areas of life, and politics is the ultimate power play. For as long as many of us can remember, politics has been the domain of those who are at least moderately well-off. However, the following currently serving politicians are in a different league all together. Here, then, are 10 American politicians who are stinking rich. 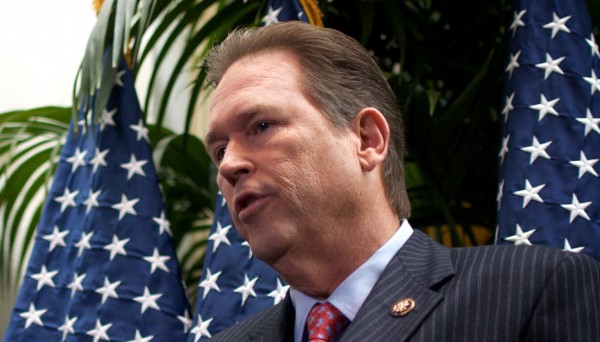 The Republican Congressman for Florida’s 13th congressional district, Vernon G. Buchanan successfully defended his position in 2010 against Democratic nominee Reverend James T. Golden. He has been just as successful in business as he has in politics, amassing considerable wealth from the automobile trade. The son of a factory foreman, Buchanan built up his business empire by buying up car dealerships — which made $756 million in sales in 2005 — and he sold five of these same dealerships in 2006 prior to kick-starting his political career. Buchanan also owns two offshore reinsurance companies, and has defended his record in response to the IRS concentrating efforts to investigate these offshore tax havens. 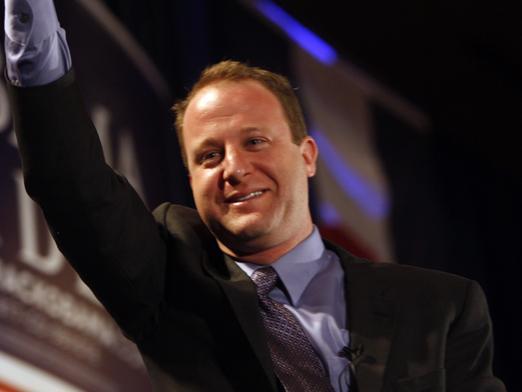 Jared Polis is currently US Representative for Colorado’s 2nd congressional district. At 36, he is by far the youngest politician on this list. Polis made his fortune in Internet communications: he is the founder of American Information Systems, an Internet service provider; and, along with his parents, he created bluemountainarts.com, a greeting card website, which he went on to sell for $780 million. In 2004, Polis’ wealth was estimated at $160 million, but his declining net worth since filing as a candidate in 2008 has put more recent estimates at closer to $65 million. Still, the entrepreneur and Democrat remains super-rich and a name to watch. 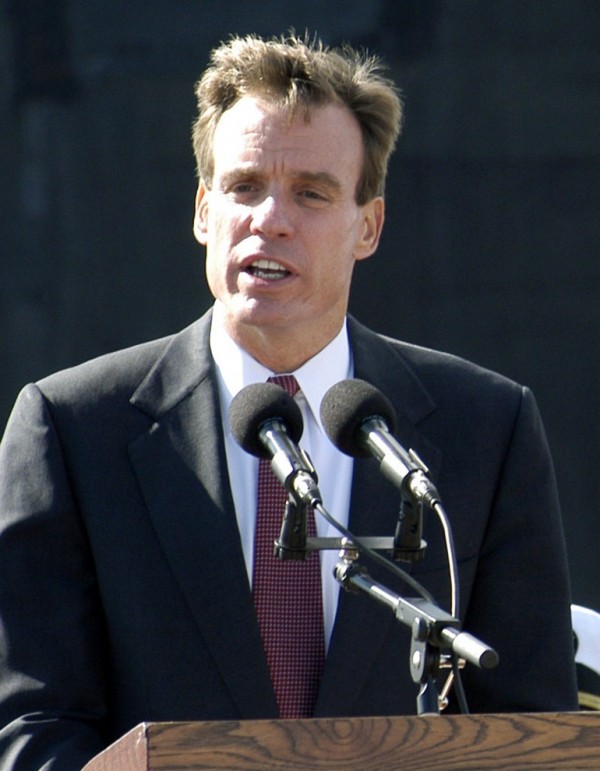 Democrat Mark Warner is the current junior Senator from the Commonwealth of Virginia as well as the former Governor of Virginia. His total net worth has been purported to be as high as $200 million, but more reliable sources put forward the less dramatic figure of $76 million. That said, this still makes Warner the wealthiest junior Senator in Congress. The political science major made his riches primarily in telecommunications and venture capital. A broker of mobile phone franchise licenses, he co-founded Capital Cellular Corporation and was also an early investor in Nextel. Not bad going for the boy from Indianapolis. 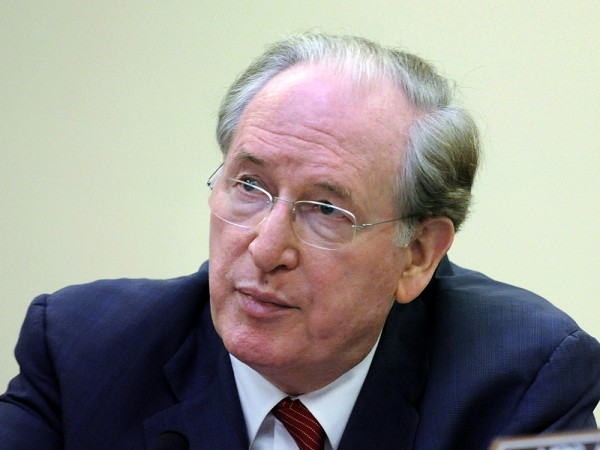 Jay Rockefeller, or, to give him his full name, John Davison Rockefeller IV, is the current US Senator for West Virginia. The great-grandson of oil magnate John D. Rockefeller — head of one of America’s most famous super-rich dynasties — the Harvard graduate has an estimated net worth of at least $81 million. Rockefeller’s political history goes back to 1966, when he was elected into the West Virginia House of Delegates. He is the only member of his powerful family to be currently directly involved in politics, and also the only Democrat of the traditionally Republican Rockefellers. An outspoken critic of George W Bush and the Iraq War, the New York-born official is one of the richest members of the Senate, with most of his wealth reportedly held in a handful of blind trusts. 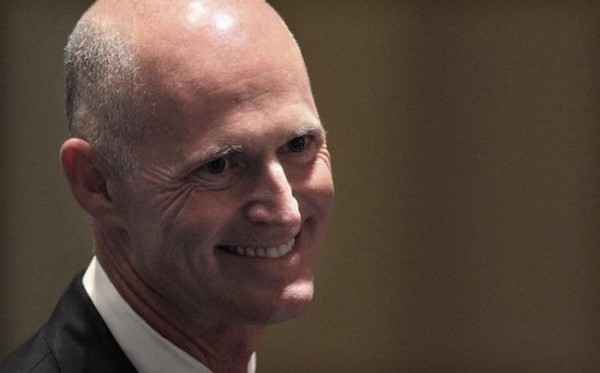 Rick Scott is the current Governor of Florida, and, as the owner of a reported $103 million fortune, a very rich man indeed. The former US Navy sign-up and legal firm partner only entered the political arena in 2010, when he first beat Democratic candidate Alex Sink to the Governorship of Florida. Scott’s business history began in earnest with his role as the chief exec of Columbia/HCA, which he helped make the largest private health care company in the US. After being forced to resign from his position due to allegations about the company’s billing practices, Scott turned to venture capitalism, which is where he made his real money. Between 1998 and 2001, he is said to have bought 50% of computer security firm CyberGuard for around $10 million; five years later, it was sold for $300 million. After entering the world of politics, Scott reported a net worth of $218 million in June 2010, and after the $115 million dip in his fortune the following year, joked: “I spent too much on the darn campaign.” 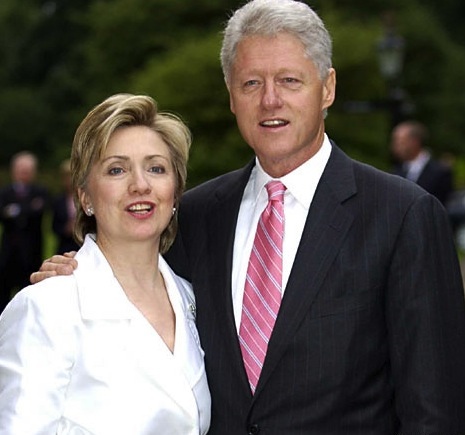 Current US Secretary of State Hilary Clinton may have lost out to Barack Obama in the Democratic presidential nomination of 2008, but she certainly hasn’t lost out in the financial stakes. Together with her husband, she is one of the wealthiest politicians in America. Clinton has been somewhat reluctant to reveal her fortune in the past, but as of 2007 she was personally valued at $34.9 million, having made over $9 million from her 2003 memoirs. However, her husband’s income has truly skyrocketed since he left the White House: his earnings from his presidential pension, autobiography deals, lucrative consultancy and advisory contracts, as well as public speaking — at over $150,000 a speech — have boosted his net worth to at least $80 million. That’s the basis of a very sizable family nest egg. 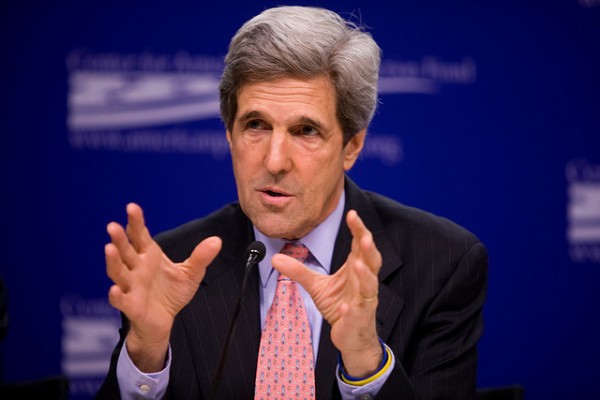 Current senior Senator for Massachusetts John Kerry is hands-down the wealthiest US senator, with an amassed wealth estimated at a minimum of $193 million. The former Democrat Presidential candidate has big money in the family. He’s married to Teresa Heinz, heir to the famous food company fortune, who herself is thought to be worth anywhere between $165 million and a staggering $3.2 billion. What’s more, the man who lost out to Dubya in 2004 is also the son of Rosemary Forbes Kerry, of the wealthy Forbes family, and is thus the beneficiary of several sizable trusts. 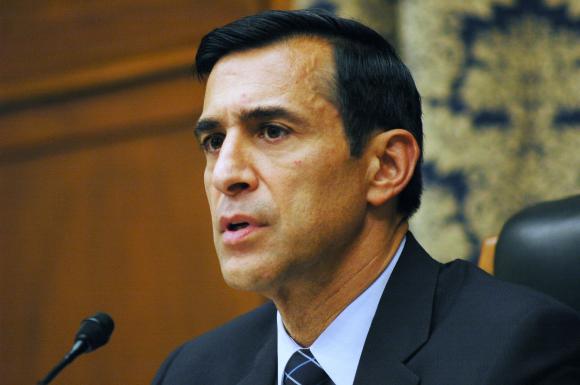 Darrel Issa, the Republican Representative serving Riverside and San Diego counties in California, is reputed to be worth around $220 million, making him the second richest person in Congress. Issa earned his millions in the fields of electronics and security, founding and serving as CEO of Directed Electronics, which produces car alarms and other devices for automobiles. Before entering politics, he was a technician in the Army who defused bombs — but reportedly lied about having provided security for President Nixon. Issa’s office also recently refuted allegations from the group American Family Voices that he has used his political position for personal financial gain in dealings with Goldman Sachs, Merrill Lynch and others. 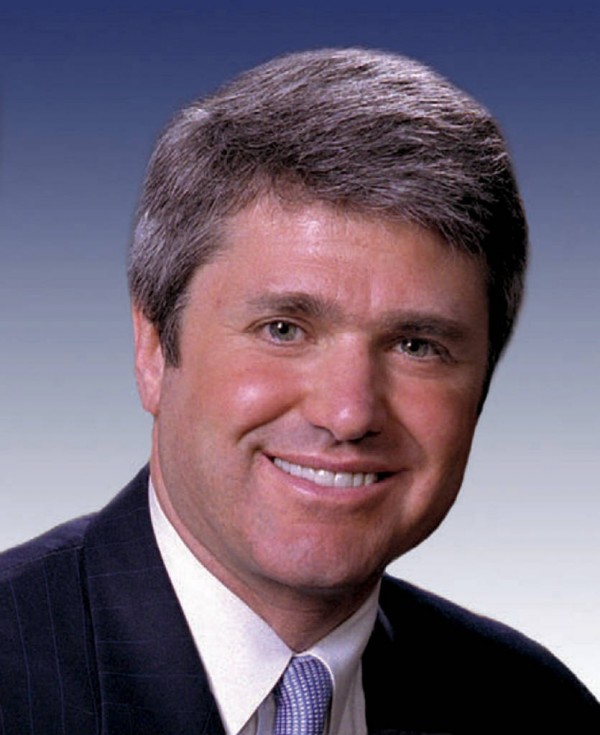 Texan Republican Representative Michael McCaul has seen his stock increase dramatically since 2010 — from an estimated net worth of around $74 million to one of at least $290 million. It has been suggested that the former attorney and federal prosecutor’s 300 percent rise in wealth, which has made him the richest congressman in America, is largely due to his wife Linda, the daughter of Clear Channel Communications founder Lowry Mays. According to McCaul’s most recent financial disclosure, assets owned by Mrs. McCaul were “acquired via a gift from spouse’s parents.” Also listed on his report was the Linda McCaul Descendant Trusts — valued at over $50 million — as well as two other trusts, owned by his dependent children, ranging in value from $1 million to $5 million and $25 million to $50 million respectively. From the looks of those figures, it certainly seems to pay to keep it in the family. 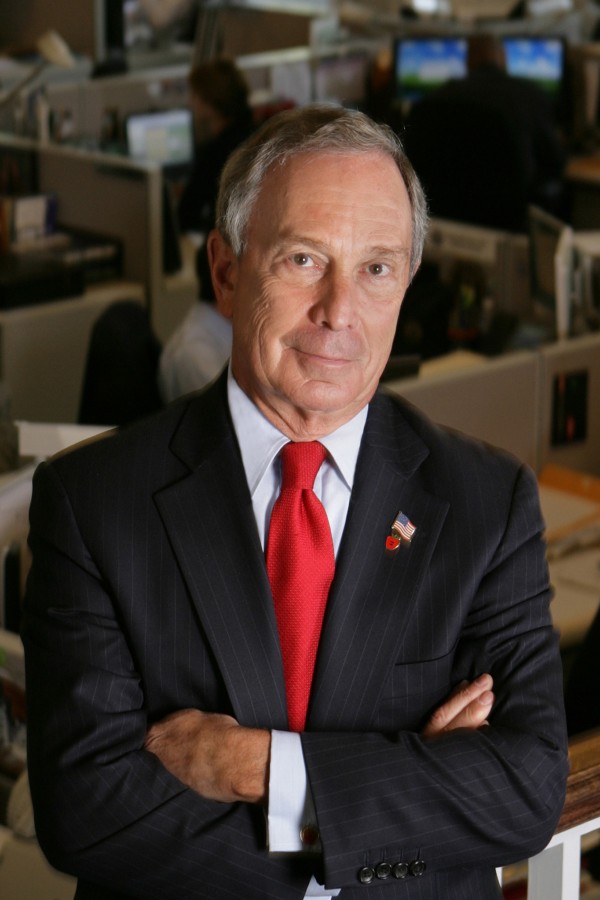 Michael Bloomberg, the Mayor of New York City since 2002, has a fortune that dwarfs the millionaires on this list. With a net worth of $19.5 billion, as well as being the richest politician in America he is on the Forbes 400 as the 12th richest person in the country. Founder and 88 percent share holder of Bloomberg L.P., the financial software, media, and data company, Bloomberg is also known as a generous giver to the arts, public health and charity organizations, having donated some $1.8 million. While his popularity as mayor may waver, the fortunes of Bloomberg L.P. show no signs of slipping, and his personal wealth looks set to grow exponentially in line with his business. 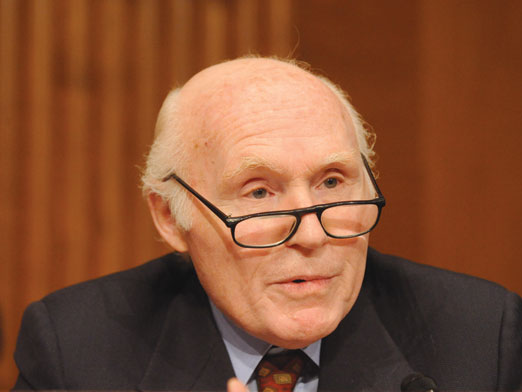 Herb Kohl, the senior US Senator from Wisconsin, has been cited as one of the wealthiest US Senators, with his net worth estimated at $215 million as recently as 2008. Much of Kohl’s fortune came to him as heir to his family’s chain of grocery and department stores, although he also invested in the stock market from an early age. This Democrat is also the owner of pro basketball team the Milwaukee Bucks, which he bought back in 1985. The sharp discrepancy between Kohl’s earlier estimated fortune and today’s somewhat lower figure of $9 million is also down the Bucks: while they’re reckoned to be worth about $258 million, Kohl has reported that the teams’ liabilities cancel out his assets. He recently announced that he won’t be standing for re-election in 2012. So it’s back to basketball.