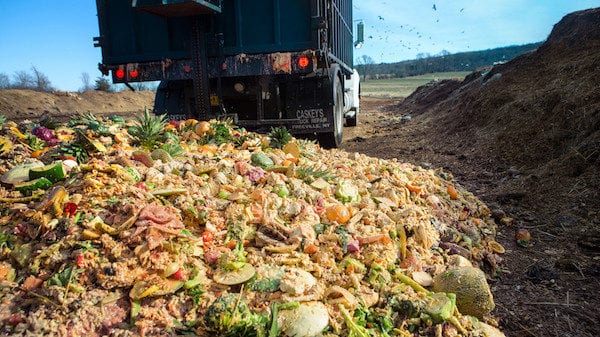 There are some things that consumers buy knowing that it will outlive its usefulness and end up in the garbage, but there are some things that people buy just to throw away. In America, there are about 5 pounds of waste generated per person per day, mounting up to 230 million tons in a year. In this list, you’ll read about ten businesses that are the biggest contributors to the landfill. 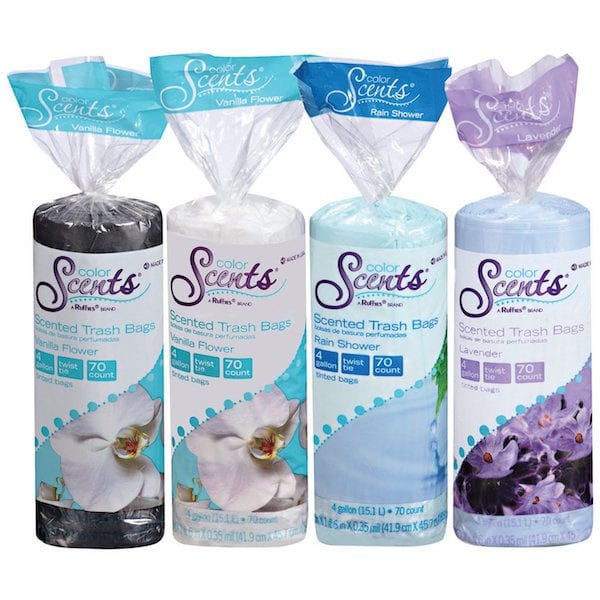 Scented trash bags are such a strange luxury item, and the culture that we live in here in America has made it seem that something as frivolous as this is seen as practical. Garbage doesn’t smell good, and companies created bags that fight odors to answer that problem. Then, it went a step further, and companies created trash bags that would mask the smell and emit a pleasant one of their own. It’s strange to think that the United States spends more on trash bags than 90 other countries spend entirely, and it’s all for an item that is purchased just to be thrown away. 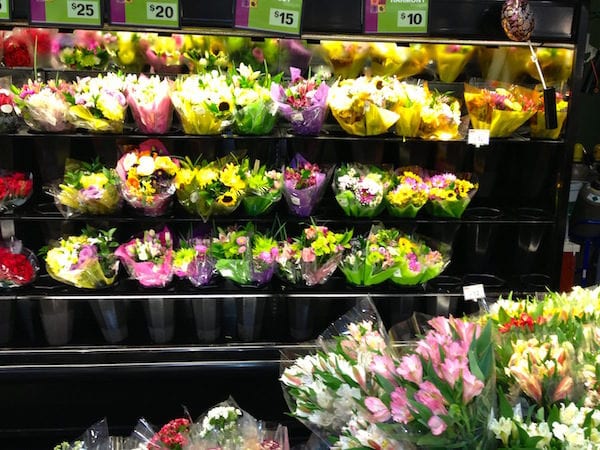 Bringing flowers to someone, or sending an arrangement, has become a universal gesture of kindness. Whether it is consoling, congratulating, or just because, people love to receive flowers and it is an easy gift when you’re not sure what else to get someone. The problem, however, is that this kind gesture is not only generating close to $34.3 billion in yearly revenue, but also a lot of trash. Flowers only stay good for a few days before they’re retired to the garbage can. 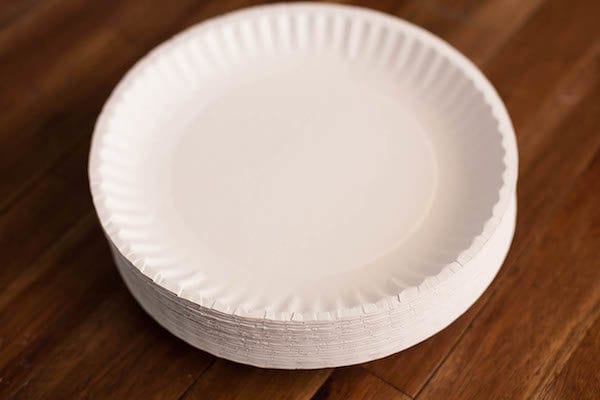 The Dixie Cup was invented in 1907 and disposable dishes have been a staple pretty much ever since. It’s directly in the name that they’re disposable, and they are a huge contributor to landfills far and wide. Disposable products are convenient for a picnic or party, but when considering long-term use of these products, they aren’t cost effective or contributing to a healthy environment. Each year, Americans throw away enough cups, forks, and spoons to circle the equator 300 times. 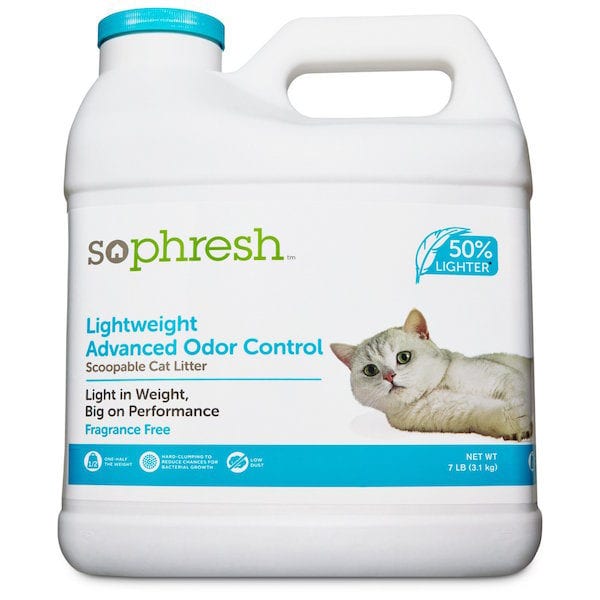 Cat litter celebrated its 70th year in 2017 and it has done quite well for itself, it’s now a $2 billion industry. But, 8 billion pounds of cat litter enter landfills every year. Litter uses up over 5 billion pounds of mined clay annually, and that use has more than doubled since the year 2012. Litter has simplified our lives by making it easier to clean up after our cats and keep them happy, and the industry is continuing to grow because cats have recently surpassed dogs as the most widely owned pet in the US. But, the fact remains that this product turns a natural resource into garbage. 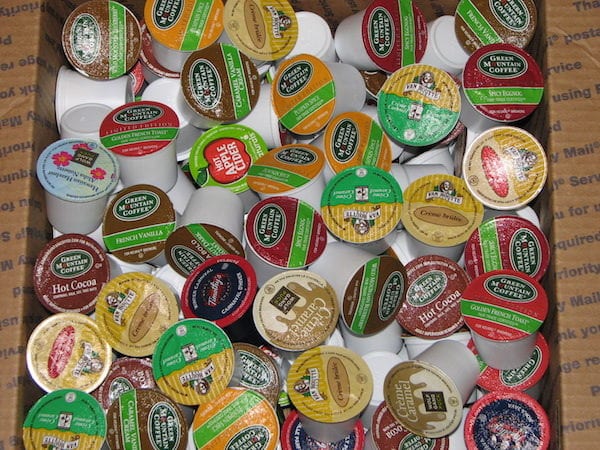 Keurig Green Mountain has pledged to make all of their cups completely recyclable by the year 2020, and it is recognized on several fronts for its award-winning beverages, innovative brewing technology, and socially responsible business practices. However, in the year 2013 alone, the company produced enough k-cups to wrap around the equator almost a dozen times. Only 5% of the available coffee pods are recyclable, and the ones that are, require extra steps that defeat the convenience of it in the first place. Keurig revolutionized coffee, but it’s adding billions of cups to landfills every year.

A study from Johns Hopkins University that was published in 2015 showed that people cared more about a leaking faucet or leaving a light on than they did about throwing away food. But, Americans throw away about 16% of the food that they purchase (about $640 worth) per year and less than half of them feel that wasting food is a waste of money. Because of these attitudes, the US annually trashes an estimated 80 billion pounds of food. A third of the food that is produced in the world, 1.3 billion tons to be more precise, hits the landfill. 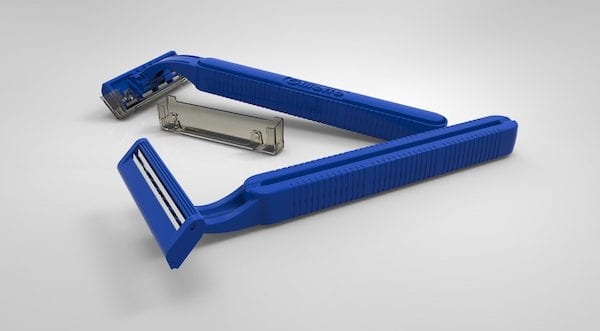 As more people move towards being environmentally conscious, it is becoming increasingly obvious that single-use products spell trouble. But, when that product is so deeply tied to someone’s routine, they just don’t think about it, and shaving is part of the routine for most people. Plastic razors are not something that is typically recyclable which means they go straight to the dump once they’ve served their purpose. The EPA estimates that 2 billion razors meet that fate each year.

Nothing contributes to the massive amount of garbage that we produce quite like plastic bottles do. Around the world, humans purchase plastic bottles at a rate of one million per minute. The plastic that these bottles are most often made of takes 400 years to naturally decompose and only 9% of the bottles purchased are being recycled. All in all, this means that over 1,000 plastic bottles are being added to landfills, not every hour, not even every minute, but each second. In 2011, Business Insider reported that over $100 billion is spent on bottled water a year. 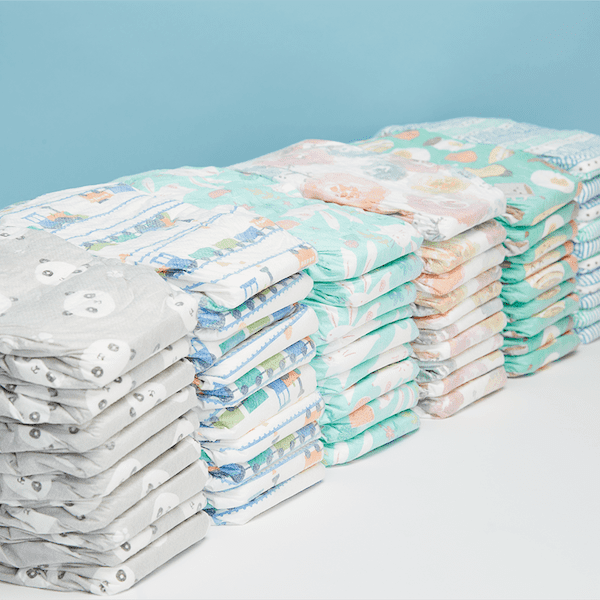 Diapers are another necessary evil that ends up piling up in landfills. The average newborn will use 2,700 diapers in the first year; the global industry is projected to reach a value of around $68 billion in the next four years. A lot of money is put into diapers, even though cloth diapers have seen some recent spikes in popularity. A lot of people worry about them being unsanitary, and many more just appreciate the convenience of not having to wash them after each use (which is a lot of laundry). The most recent estimates show that in America, 27.4 billion disposable diapers are used per year, meaning that we throw away 3.4 million tons worth.

Convenience and saving time are two things that Americans are obsessed with, pair that with a fear of all things possibly dirty, and you have the recipe for an industry that grows about 5% every year. This disposable product loads up landfills, and in many places is destroying sewer systems because they are not as flushable as many believe. Wipes are the third largest consumer item in landfills. Not including the plastic packaging, 7.6 billion pounds of garbage each year are generated from this product.