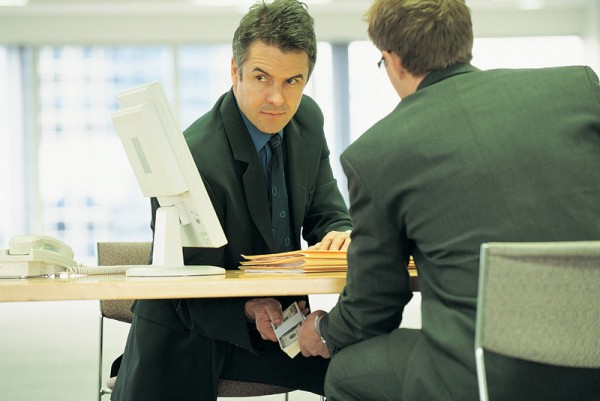 We all know that “one person, one vote” is a fundamental tenet of democracy. Unfortunately, it seems that some companies have yet to get the message and exert untoward influence on the running of governments across the world. While these efforts tend to pay off for the companies, it can often be at the expense of the ordinary people that politicians are meant to serve. 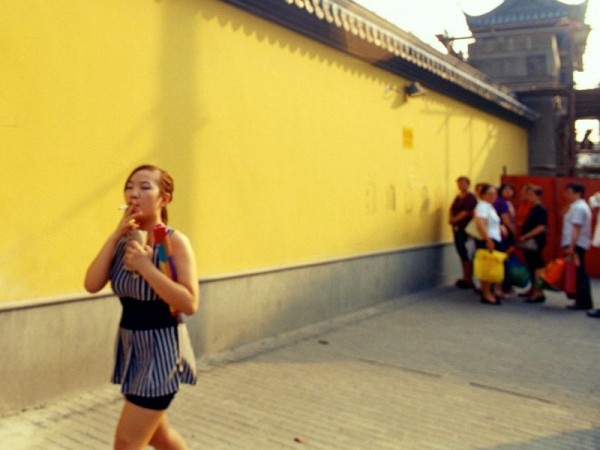 There are 350 million smokers in China, with doctors not immune to the addiction — six in ten of them smoke too. China National Tobacco has a unique influence on government policy because the company is wholly state owned, bringing in $76 billion in profits and taxes in 2009 alone. The tobacco company therefore has free reign to extend its reach, even sponsoring schools! Although China signed up to the WHO’s treaty on tobacco control, which came into effect in the country in 2006, they essentially allowed the fox to guard the henhouse: the ministry charged with overseeing the implementation of the treaty is the same body that oversees tobacco. Unsurprisingly, they are not on track to meet their targets. 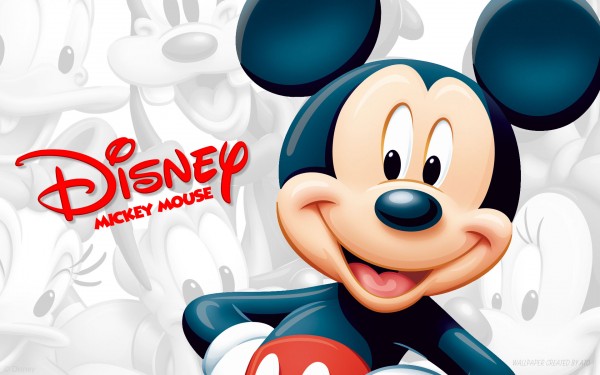 The Florida Chamber of Commerce serves an important role in representing the wishes and needs of Florida’s business community to politicians and local government — unless of course, you’re a business that disagrees with Walt Disney World. Strangely, priority issues for Disney tend to pop up on the Chamber of Commerce’s agenda more often than not. In October 2011, for example, the chamber promised to lobby against allowing casinos in South Florida. It’s an issue that wasn’t on the formal agenda in 2010 but it just happens to be a top priority for Disney — one of the Florida Chamber’s largest benefactors. It doesn’t stop with donations, however: Disney has several employees in influential positions within the chamber, including including 2012 chairman of the board Anthony Connelly — a senior VP in Disney’s global theme-park division. 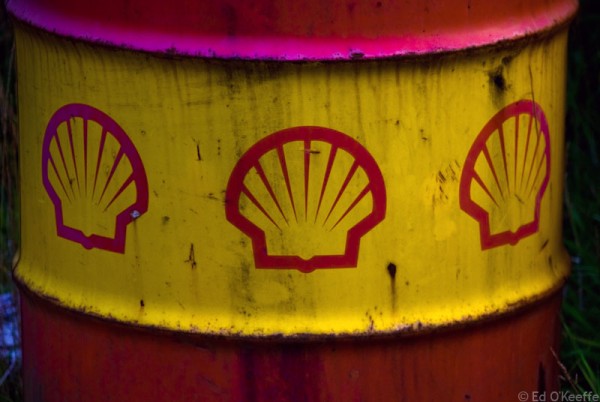 According to documents contained in the 2010 WikiLeaks diplomatic cables, Shell boasted to US diplomats about their infiltration of the Nigerian government, claiming they know “everything” about the important decisions taken in the ministries and reportedly being given confidential information about government correspondence with other nations — including a letter from the Nigerian government inviting bids for oil concessions from China. Shell is the largest operator in Nigeria, which is the leading producer of oil in Africa. With spies and informants throughout Nigeria’s government, it’s no wonder they have been so successful. As Celestine AkpoBari of Social Action Nigeria puts it, “Shell and the government of Nigeria are two sides of the same coin.” 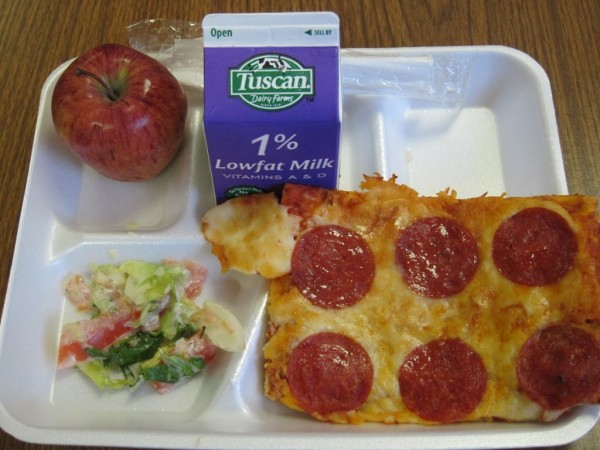 While pizza is a nice treat, in the US it can also be considered a vegetable, or at least the tomato sauce can. Two tablespoons of tomato sauce count as a vegetable serving for school lunches, according to Congress. The guidelines issued by the U.S. Department of Agriculture were updated in 2011, and attempts were made to increase the amount of sauce required for a veg serving, as well as to decrease sodium levels and starchy vegetables in the meals. The frozen foods industry was displeased and spent almost $6 million successfully lobbying against the measures. That pizza counts as a vegetable in the school cafeterias of a nation battling with an obesity epidemic suggests the US government has never been so willing to kowtow to big business as it is today. 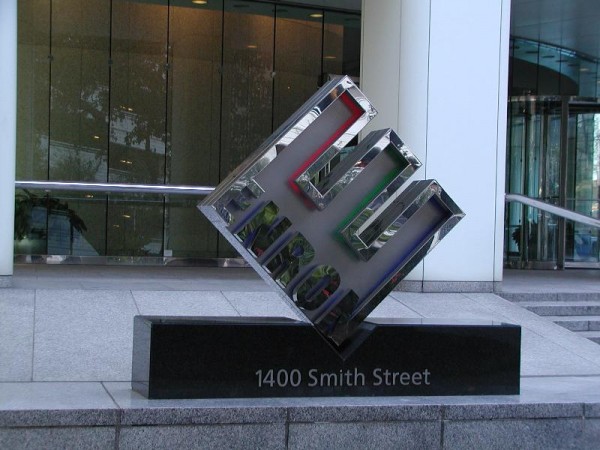 Who can forget the Enron scandal and the revelations of corporate fraud and malfeasance associated with that now-notorious energy giant? Enron engaged in multiple shady dealings and caused numerous problems, not least in the California Energy Crisis. Following the 2000 legislation on California energy trading, Enron quadrupled its revenues for “Wholesale Services” to over $48 billion, all while manipulating the market, causing blackouts and increasing the price of power. Who pushed through the legislation that allowed this? Just Senator Phil Gramm, the politician who received the second highest amount of Enron’s contributions to political campaigns. The politician who benefited most from Enron’s largesse? George W. Bush. 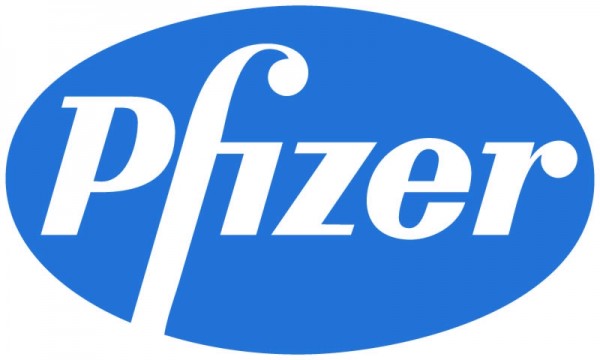 If there were one area that you might hope to be free of profit motives and shady dealings it would be healthcare — after all, it really is a matter of life and death. Sadly, the debates over healthcare reform in the US brought out the big guns, with The Pharmaceutical Research and Manufacturers of America spending $7 million on lobbying in just three months in 2009. Pfizer alone independently spent well over $5 million from July through September of 2009. Altogether, healthcare and insurance were spending a mind-blowing $2 million a day on lobbying in the first half of that year. In return for their efforts, Pfizer and other big pharma companies managed to block the importation of cheaper medicines from other countries and increase the length of their patents. Not bad for only a few million dollars worth of political harassment. 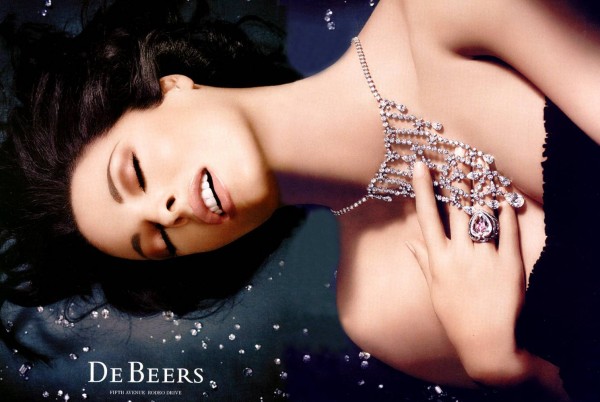 With a stranglehold on the world diamond supply, De Beers pursues aggressive marketing strategies, popularizing the idea of the diamond engagement ring and causing men everywhere to panic about whether they can afford a shiny piece of rock. While that is, of course, rather unsettling, more sinister is the way in which De Beers pursues new diamond-mining locations — no matter who might be living there. When the land of the Bushman tribe in Botswana was found to contain diamonds, De Beers requested that they be cleared from the land. The government obliged and, under a pretense of preserving wildlife resources, cut off the tribe’s water supply, fined the inhabitants and allegedly carried out beatings and torture — and all for some glittering stones.

Lockheed Martin is a powerhouse in the world defense industry, with annual sales of over $45 billion, around three quarters of which come from military sales. They regularly receive more money than any other US contractors, with 7% of Pentagon funding. In 2008, they got $36 billion of US taxpayers’ money — more than any other company, ever. While this privileged position may of course be down to Lockheed Martin’s excellence and business savvy, the tens of millions of dollars they spend on lobbying every year might also have something to do with it. Coincidentally (or not), Lockheed Martin is the top contributor to both the chair of the Senate Appropriations Committee and to the chairman of the House Armed Services Committee chairman. 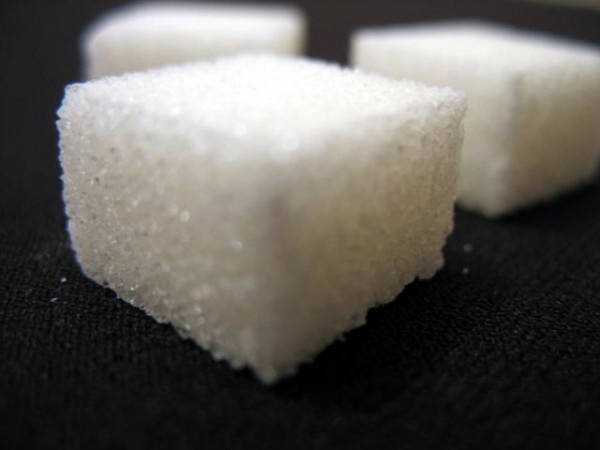 The sugar lobby is anything but sweet when it comes to governmental measures that might harm its market. When the WHO issued guidelines in 1990 that said sugar should be less than 10% of a healthy diet, the industry was furious. In short order, the US State Department began to pressure the WHO to withdraw the guidelines in 2003, with the sugar company’s new lobbying company pushing them on. While unsuccessful with the WHO, the sugar lobby managed to stop the 10% rule from being part of the EC guidelines, threatening to block the whole report if it was included.

The agricultural giant does more than modify the genes of organisms; it also spends millions on modifying the actions of governments in its favor. In 2005 they were fined $1.5 million for the 2002 bribery of an official in the environment ministry of Indonesia — a measure that was designed to help them avoid environmental assessment of one of their GM crops. Indonesia isn’t the only place where Monsanto warps politics to their own ends. The infamous company has influenced the US government to continue pressuring EU states over their aversion to GM crops, with WikiLeaks documents indicating that, in response to a proposed French ban on Monsanto corn, US embassy staff drew up a “retaliation list” that would cause “some pain across the EU.”