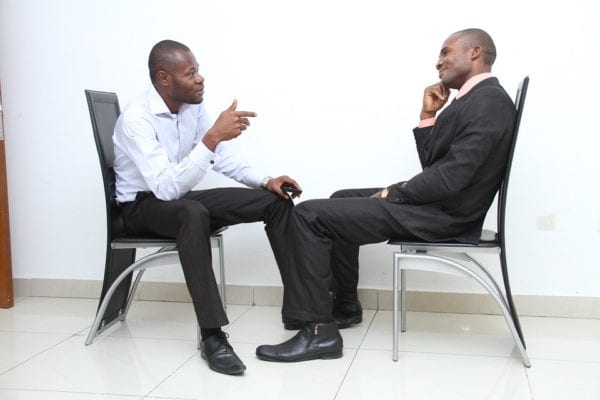 You’re probably bored of interview tips about dressing professionally and showing up on time; we know we are. That’s because these are the bare minimum you can do when you need to secure a new job – if you can’t dress yourself; it’s not so much interview tips that you need as another few years in school. So today we’re going to take a look at some of the things they don’t tell you about interviews and how you can position yourself as the outstanding candidate at every turn.

Sort Out Your Social Media 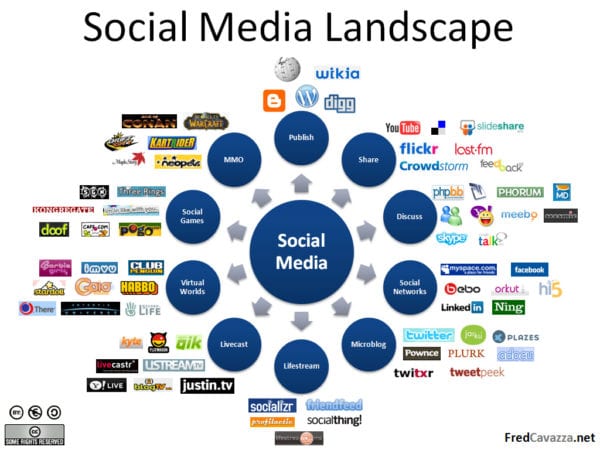 Employers are increasingly auditing people’s social media accounts before the interview. That means you don’t need those pictures of you in Amsterdam wandering the red light district or of the college frat parties messing up your chances.

One of the best ways to handle this is to use a service like Social Sweepster to rifle through your posts and pull out those that might need your attention.

Google Alerts Are Your Friend 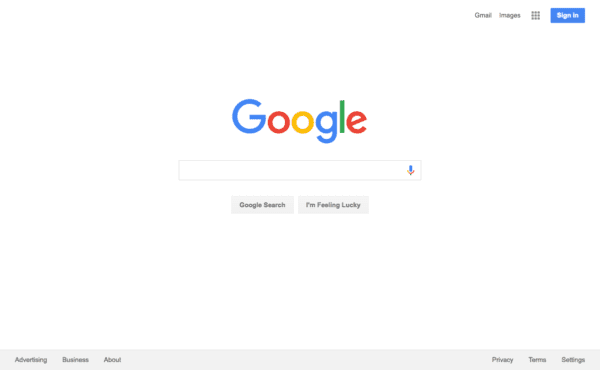 If you want to keep up-to-the-minute with company developments prior to having to talk about them; it’s a good idea to have your eye on everything online. Fortunately, this doesn’t have to be a chore – Google will happily update you on anything if you just ask it to. There’s a service called Google Alerts and it works like this: 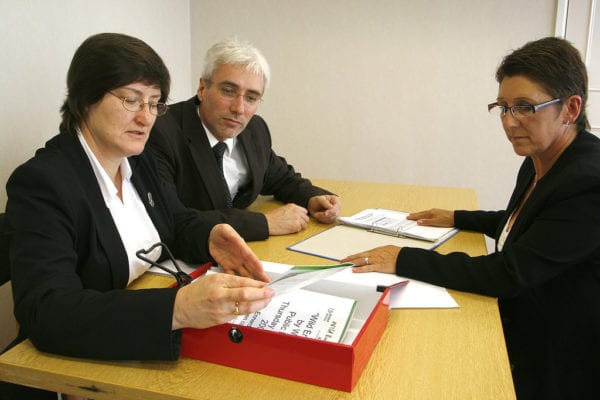 Glassdoor’s research shows that if you can schedule your own interview – the best time to do so is 10.30 a.m. on a Tuesday morning. Why? Well it boils down to this – Mondays and Fridays suck for interviews; the interviewer is either just finding their routing after a weekend or focused on what they’re going to do on the next weekend. Thus Tuesday is the day where they are likely to be least tired but still focused on their work.

The slot directly before lunch isn’t great because they’ll be thinking about lunch. After lunch, they’re likely to be a little sleepy. As the day grows older – they’ll also be more distracted by other things. Go earlier than 10.30 and they may still be settling into the day and have other things to think about. 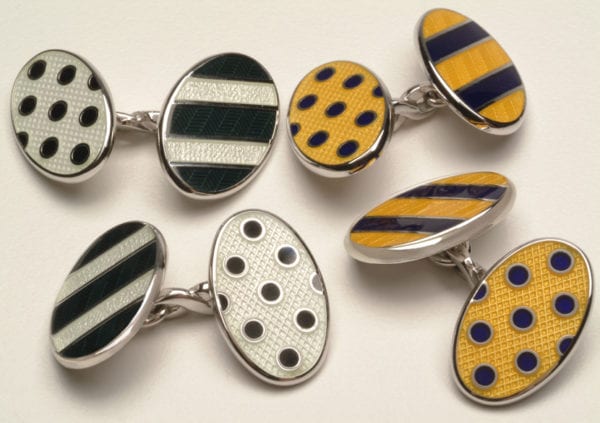 From an interesting tie to an eye-catching pendant; you can use subtle visual cues to help the interviewer create initial conversations. It can be hard for interviewers to connect when they have multiple candidates to see in a day; so every little bit helps when it comes to forming a bond that increases your chances of getting the job.

The Weakness Question is Coming 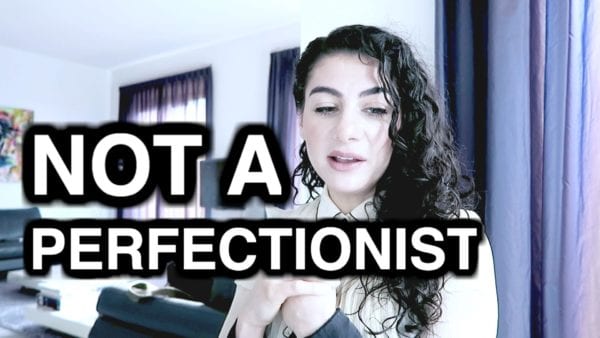 Every single interview will have some of this question in it; “What is your greatest weakness?”

Sadly, most people miss the opportunity that the question brings with it. It’s not about offering a glib answer; “I guess I’m too much of a perfectionist.” but rather a chance to show your self-awareness and how you address problems.

A much better way to answer this question is to use something like this; “I think I am sometimes too confident in meetings and it can stifle proper debate. I try to address this by ensuring that I solicit the opinion of everyone in the room and make space to listen to them fully without jumping in with my own ideas.”

Now, you’re a problem solver not an over-rehearsed interviewee.

Show How You’re A Problem Solver Again and Again 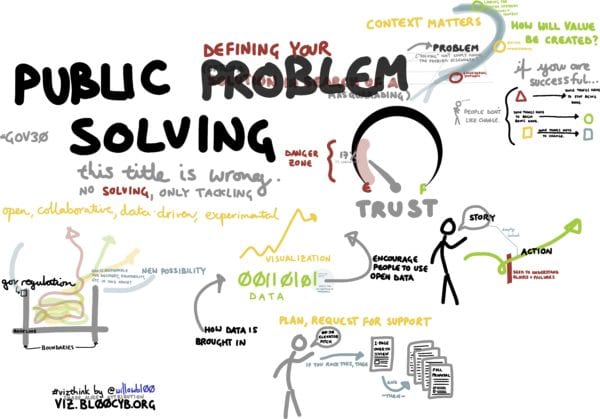 Throughout the interview you’ll need to demonstrate problem solving skills constantly. Why? Because companies hire people to solve their problems – everything else is simply about skills (and they know you have those – they’ve seen your resume).

To tackle problems; it’s best to clearly state what the problem was, what you did to overcome the issue and what happened because of that action.

“In my last job we saw that employees were regularly absent on a Monday morning.” That’s the problem.

“What I did was talk to the employees to find out why they were not turning up. It turned out that they were all scheduled to work late on Sunday before switching to an early shift the next week. I decided to readjust the rota system so that there was always a day’s gap between dramatic shift changes.” That’s what you did.

“The outcome was that attendance issues on Mondays dropped by 75% and productivity in that area increased by 20% on Mondays too.” That’s the result.

Tell The Interview About Yourself In A Structured Way 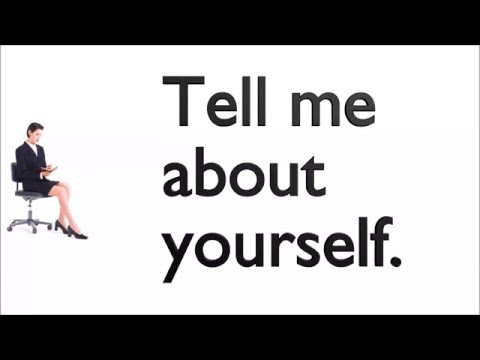 The “tell me about yourself” question that comes at the start of most interviews is neither an invitation to waffle aimlessly about your whole life and nor is it best answered with; “what would you like to know?”

The objective is to test how you handle yourself in situations without much of a roadmap. The best way to answer it is to think about what the interviewer really needs. Start with your last job and explain what you’ve done that makes you valuable in the position you’re interviewing for. Then pull out say a half-dozen accomplishments in other roles or education that show how you handle yourself. Keep the whole thing brief; ideally under 1 minute. It’s much easier to remember a short interesting story than a long, rambling one.

Be Ready to Address Failure 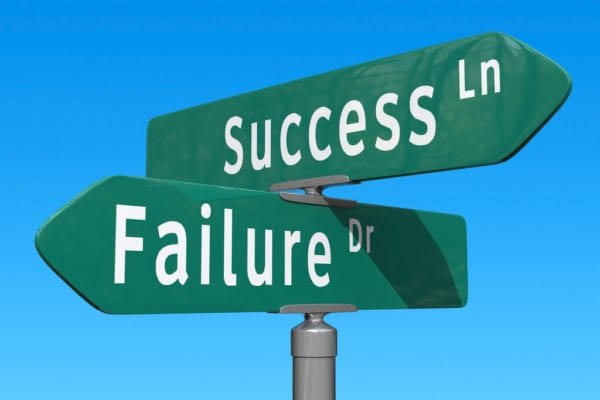 If you’re not prepared to admit to having made mistakes in the past; the interviewer is going to think you’re either lacking experience or straight up dishonest. Recruiters don’t expect you to be perfect but they do want to know how you handle the things you’ve done wrong.

These questions require that you have prepared a specific instance of failure (or two or three – these questions are often asked multiple times) and you can explain: your responsibility for the failure, why you made the decisions you did, the outcome of the failure and what you learned so that it benefitted your employer. That last part is important; if you don’t learn from failure – you’re probably not an ideal employee and it also gives a positive beat to end the story on.

Talk Through Questions Which Require Analysis 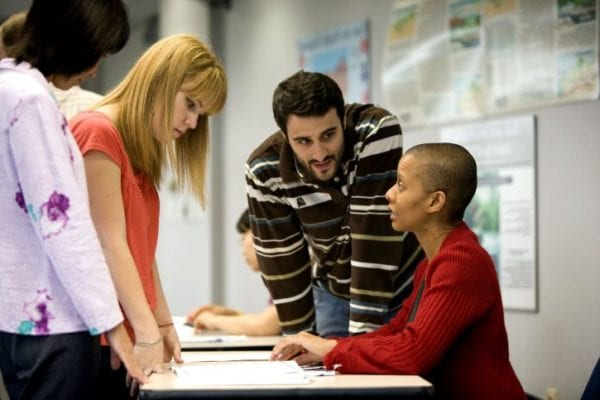 More and more companies are asking seriously tough questions that require some real thought in interview. A common example might be “How many light bulbs are in use in this city today?”

The interviewer doesn’t expect a right answer to these questions. What they’re looking for is to see how you approach the problem. If you go silent for a minute and then say; “14 million?” you’re not giving them any insight into that approach.

Instead you need to work it through; “OK, I think there are 3 million people in the city. Let’s assume that there are about 15 light bulbs that they switch on at home in a day on average. That’s in the bathroom, bedroom, living room, and kitchen. That would be 45 million bulbs in domestic environments. Then….” And so on. Until you’ve tackled the work place, places of leisure, etc. too.

Then when you reach your number; the interview can see that you can think through a problem – even if you don’t have the right data to hand to answer it correctly. 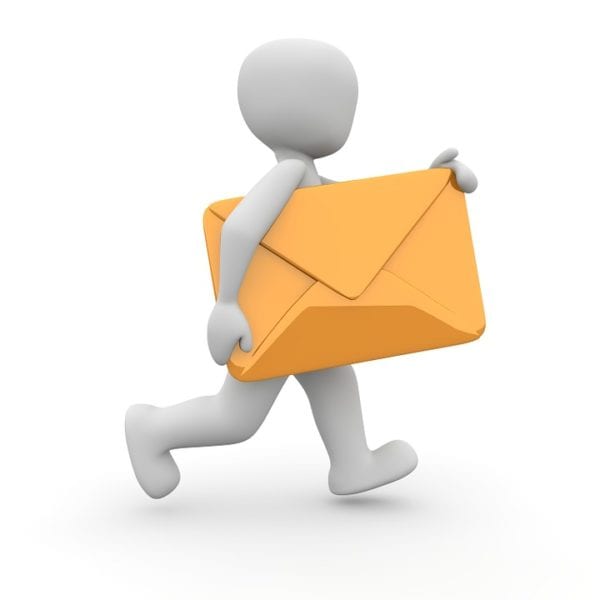 Send a recruiter a follow up e-mail with a thank you and ask if they need anything more from you to aid their decision making process and do it within a day of the interview. This shows that you’re gracious, considerate and still interested. It also helps you bring your face to mind again and that might just be a little bit of an edge when the decision making goes down.