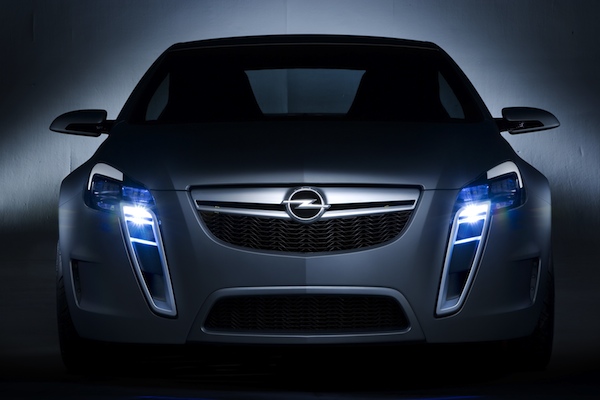 It’s bad enough for a company when their top executives jump ship – but imagine how it must have felt for Opel when their chief of production moved to rival Volkswagen and was followed by not one, not two, but seven other executives. Opel cried industrial espionage – over an alleged missing bundle of confidential documents – in response to which Volkswagen parried with accusations of defamation. 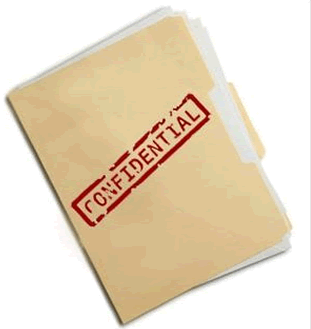 The four-year legal battle was resolved in 1997 when Volkswagen agreed to pay General Motors, the parent company of Opel, $100 million and place an order for over $1 billion’s worth of car parts. Volkswagen still refused to apologize, though, showing that even multinational car companies can be as stubborn as 5-year-old children.