This case of computer company corporate espionage was dubbed “Japscam” by the press – perchance in hopes of a made for TV movie or perhaps a computer game! In 1981 Hitachi mysteriously came into possession of an almost full set of IBM’s Adirondack Workbooks. It seems that the fact that they contained IBM design documents full of IBM technical secrets and were prominently marked FOR INTERNAL IBM USE ONLY didn’t prompt Hitachi to return them. 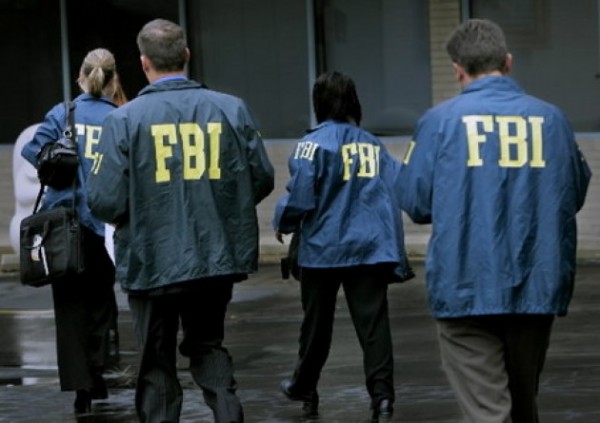 IBM counterintelligence staff and FBI personnel worked tirelessly until the arrest of several IBM officials proved the fruits of their labor. Hitachi settled out of court, and paid IBM a sum that has been reported as US$300 million.