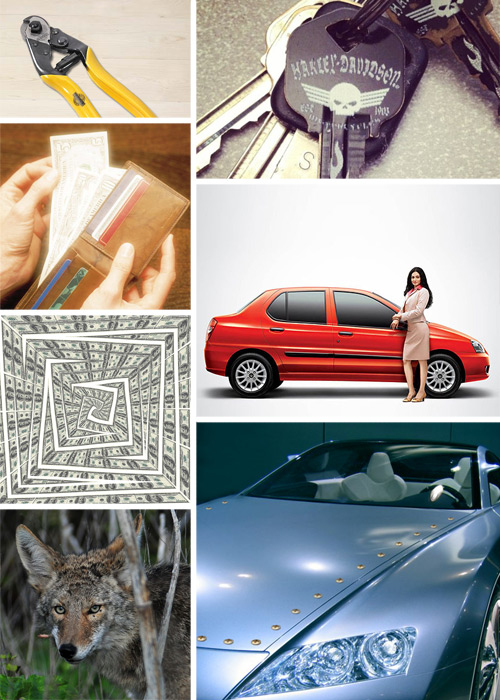 Buying a used car is a swampy world of deceit and disappointment, which is why you should do thorough research and leave no room for trickery, sorcery, or other kinds of sordid magic that will leave you stuck with a lemon. By knowing the tricks of the trade, you can keep yourself safe and smart — and get the deal you want at the same time. Here are 10 nasty tricks used car dealers try to pull on unsuspecting customers, and how to avoid falling for them. 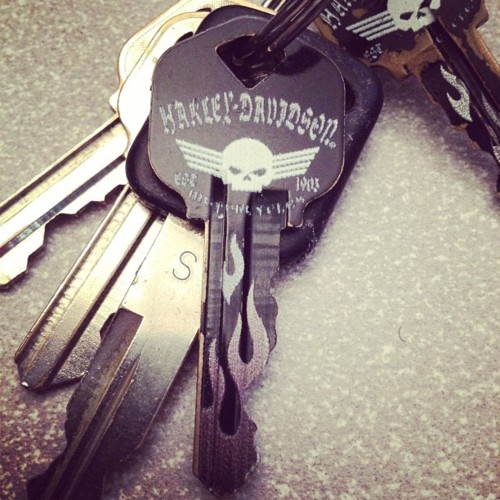 If the salesman thinks you’re taking too long looking at a used car, but is also convinced that he can make you buy under pressure, he might try pulling the keys. This means that another salesperson will approach the two of you by the car and ask for the vehicle’s keys under the guise that there’s another interested customer nearby. The point is to make you feel like your chance at owning this particular vehicle is in jeopardy, so you better act fast if you want to hold on to it. The same goes for the ‘this won’t be here tomorrow’ phrase, which is designed to apply stress and a little bit of panic — both things that lead to irrational purchasing decisions. If the car dealers try to pull this one on you, don’t flinch. It may feel real, but it’s just a shady tactic in the end. 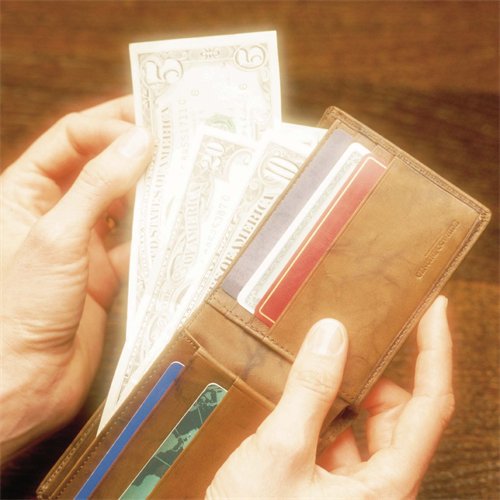 When filling out forms regarding your search for a used vehicle, leave the ‘monthly payments’ box blank. This is an ancient form of haggling; once you set a price, the dealer knows how much room he has to work with and may try to push you to pay a hundred dollars or more per month. Instead of filling out how much you would like to pay monthly, focus on discussing an overall price for the vehicle. Once you’ve agreed on a vehicle price, you can then begin to discuss monthly payments. It may also be a good idea to give an estimation lower than you’re willing to shell out, so your dealer’s attempts at increasing the monthly payments still fall within your price range. 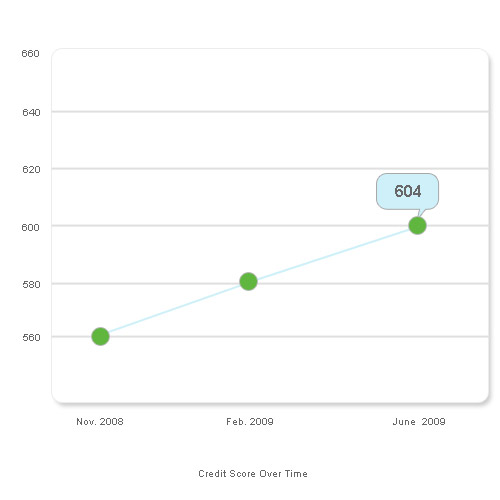 “Oh, you wanted which car, at what price? Hm… Well, you probably won’t be approved. You probably can’t get that rate anywhere else, either. However, we have a more expensive car available at a more expensive price that is perfect for your credit score!”

The key word here is ‘probably’. By insulting your credit score and telling you that you ‘most likely’ won’t get the deal you want, the dealer tries to grind down the seller into a better deal. The only catch is that the deal is better for the sneaky seller, not the buyer. If your credit score is too poor to afford the car you want, why would it be good enough to purchase a more expensive car that requires an even higher payment?

The Sticker That Lies 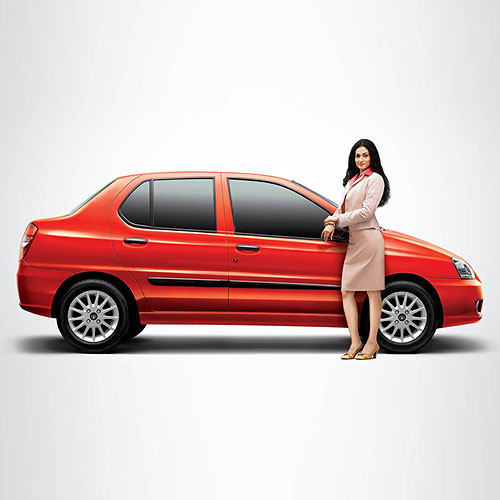 Used cars often have a sticker on the windshield advertising their price, but this can be extremely misleading. The sticker price is only the MSRP — the manufacturer’s suggested retail price. It doesn’t reflect the actual price, meaning that you should do your research and ask a lot of questions about the vehicle you’re interested in. You should also use The Blue Book to determine a reasonable price for the car you’re interested in. Using the book and avoiding jargon from the dealer can ensure that you’re educated and won’t be bowled over by any hidden fees or ‘added accessories’.

Paying it Off Forever 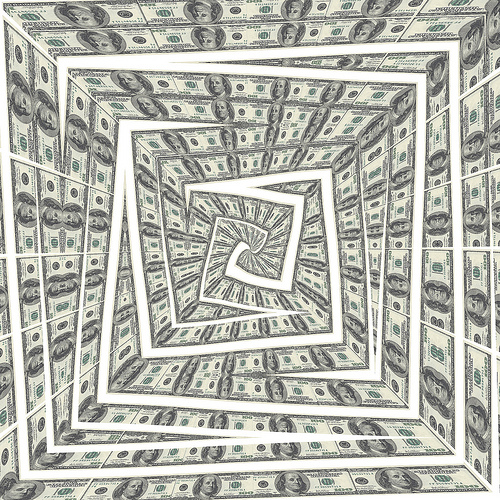 It sounds great to get an extremely low monthly payment, but consider the long-term implications. You don’t want to be stuck paying off your car seven years from now, especially since the vehicle may then be obsolete and pushing you toward another purchase. Make sure that you plan ahead and know how long you want to be paying off your vehicle. 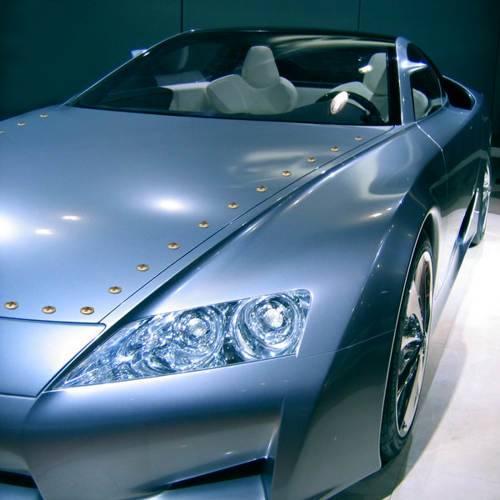 When trading in an old car for a newer one, car dealers often try and convince the buyer that this happens all in one transaction. This is far from the truth; trading in and purchasing another vehicle happens in steps, making up separate transactions. Don’t let a salesman talk you into a ‘deal’ by undercutting your trade-in price and trying to convince you that you’re getting something special since the used car you want is ‘just so great’. Make sure that you separate these transactions; know how much you’re getting for your trade-in, and then work on your ideal purchase price and used car. 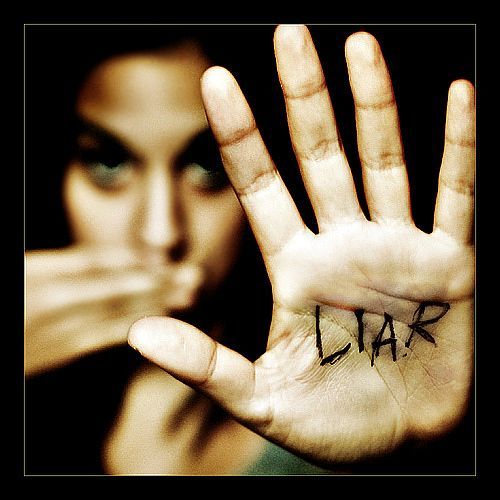 Used car salesmen often play the part of the Indian Giver. For example, a car salesman offers you a decent chunk of money for your used car. You’re impressed, but want to shop around to make sure you’re getting the best deal. After days of examining other used car lots and not coming up with a better deal, you return to the original price to seal the deal. Suddenly, your salesman changes his tune and has less money to offer you… but you’re so sick and tired of shopping around that you’re tempted to settle on the new, lower price. Don’t fall for this one. The goal of the salesman is to get you emotionally invested in his car lot, let you exhaust yourself searching for a price he knows you won’t find, and then cut you down at the last second when you’re frustrated and just want to be finished with the whole ordeal.

Prey on the Weak 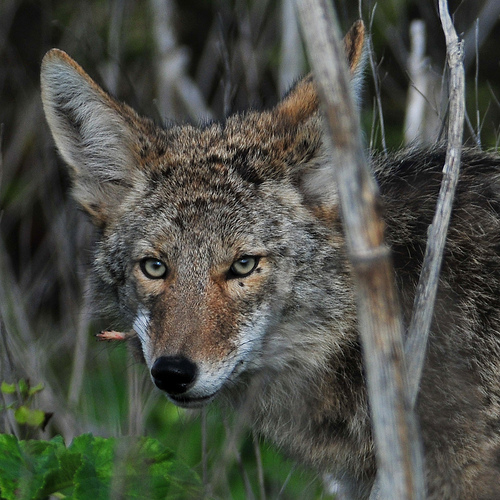 Research, research, research, and more research is the only thing that can save you from a lot of these slimy tactics. Know what you’re looking for, the price you’re willing to pay, and the payments you’re willing to make. It’s also helpful to know about the accessories that come with the car (dealerships are notorious for adding new ones after receiving the vehicle and then trying to charge the buyer extra for unwanted add-ons), prices for similar cars at other dealerships in your area, and any other vital details about the vehicle. If a dealer sees that you’re uneducated about the process or the vehicle you want, the dealer will zero in on that and try to use it to his advantage.

Use Your Own Mechanic 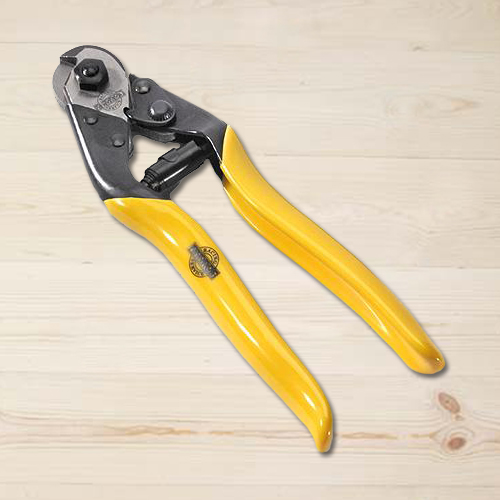 Before purchasing a new vehicle, it’s important to have it inspected. Don’t send it to the dealership’s mechanic; who knows what kind of in-cahoots individual will be inspecting? Make sure you have your own mechanic that you trust to evaluate the vehicle you’re interested in. 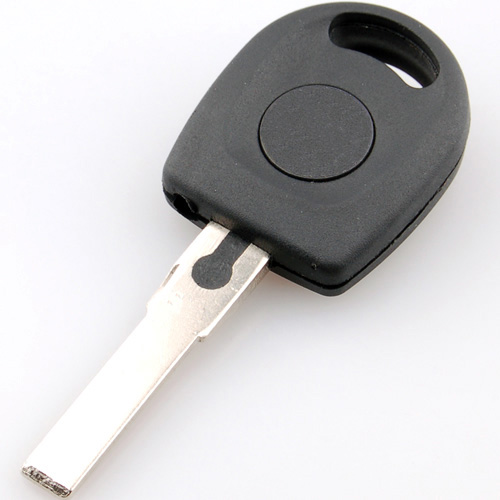 This is by far the scummiest and most unsuccessful tactic utilized by used car dealers, but in a scummy act of desperation they may engage in what’s called ‘holding your keys’. This only happens if you’re there for a trade-in and have given your keys to the dealers to temporarily hold. If you’re trying to leave, they may ‘accidentally misplace’ your keys or simply attempt to badger you into a trade-in or purchase. If you demand your keys be returned immediately, you should have no problem getting them back — but it’s undoubtedly an annoying and backhanded strategy.