We’ve all been there. You’re all comfy under the bed covers on a Monday morning and then you’re alarm’s going off and instead of feeling a rush of energy and enthusiasm for the week ahead – you’d rather pull the covers over your head and stay in bed for the rest of the day. If every week is feeling like that – it might be time to look for a new job. Here are 15 other red flags that you need to find another job and break away from your current routine:

You’re Being Excluded from Decisions 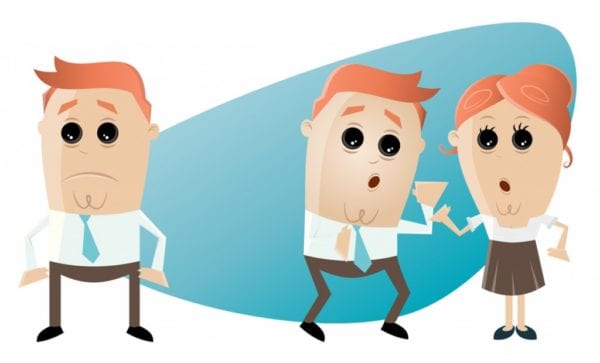 If you’re not valued by the people you work with; sooner or later they’ll start cutting you out of important conversations. They’ll hold meetings without inviting you. You’ll learn of major changes to your work via e-mail rather than having somebody talk it through with you. This is a sure sign that it might be best to find somewhere new to work. 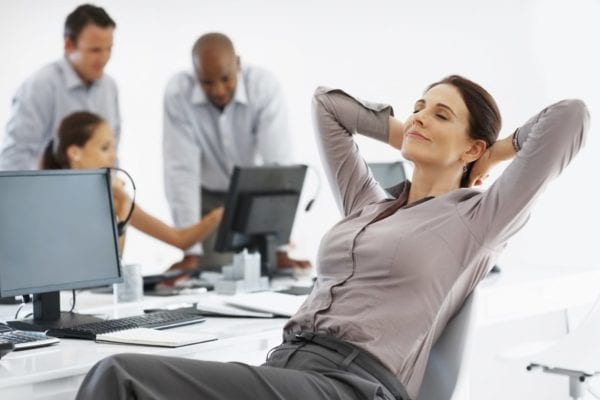 This happens a lot. You get hired to do something exciting for example starting a new internet marketing campaign and then, well things changed in the interim, you’re stuck doing telemarketing and making coffee. If they aren’t using your talent – it’s time to find somewhere that will. 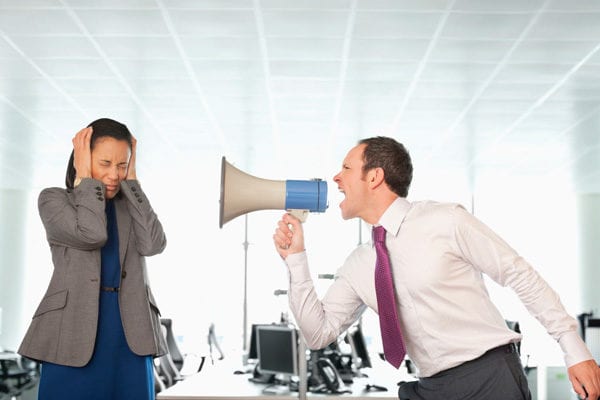 If your boss and co-workers keep taking you aside and pointing out that things aren’t working well – they’re trying to let you know that you’re not working out. Feedback can be a great motivator for improvement but if it gets you down and you feel that you’re giving 100% and that’s just not enough; you might want to consider finding something you like to do more. 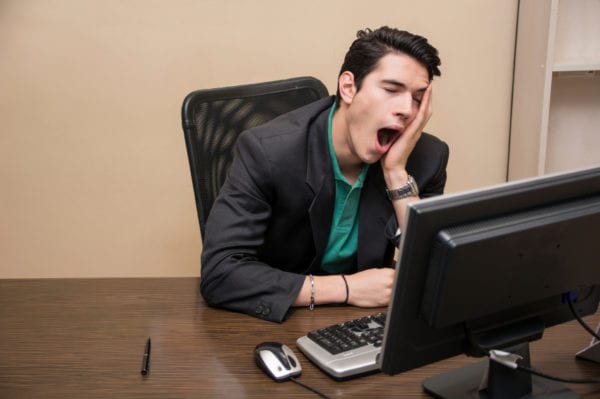 Boredom is a sign that the challenge has gone; at least if you’re bored all the time at work. A little boredom is part of work (it’s why they call it work) but it shouldn’t be a permanent thing. If you can’t find it in you to be motivated under any circumstances wouldn’t you just be happier doing something new?

You’re Playing to All Your Weaknesses 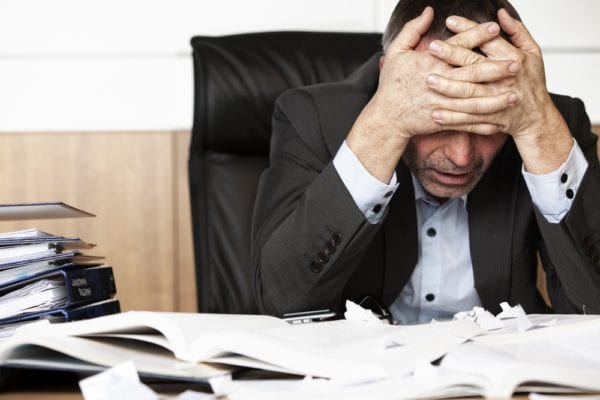 We’re all good at some things and we all suck at other things. If you find that you’re always doing things that you’re not good at and are struggling to be productive; you’re probably in the wrong role. That doesn’t mean you suck in general just that you’re not playing to your strengths.

You’re Not Meeting Your Goals 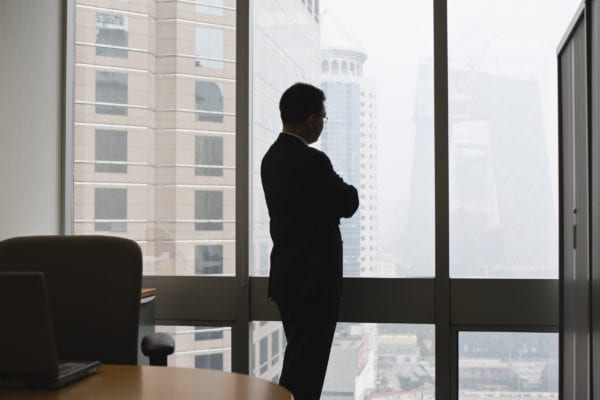 If you had career objectives or targets and you find that you’re no closer to them than the day when you joined the company all those years ago; you might want to move on and find an environment that is better suited to getting you where you want to be.

Your Boss Hates You 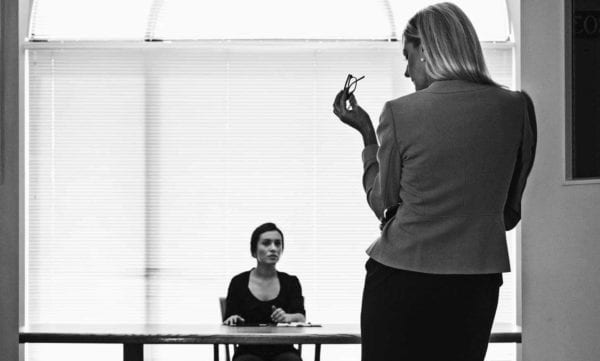 Personality clashes in the work place often lead to derailed careers. You can try to bridge the gap by talking to your boss or asking directly for what you can do to get things working but if that fails and your boss still appears to hate you – why spend your life dealing with the hostility? Get your resume sent out.

Your Work Clashes With Your Values

This doesn’t have to be as blatantly obvious as finding yourself designing a campaign to get kids in the third world started on smoking; it can be rather more subtle. Does the work environment interfere with your desire to travel? Do late nights mean you’re not seeing enough of your family? That kind of thing. Your work should be a part of your life and not the whole of it. When it clashes with your values – you may be better off finding something that’s a better personal fit.

You Never Have Enough To Do 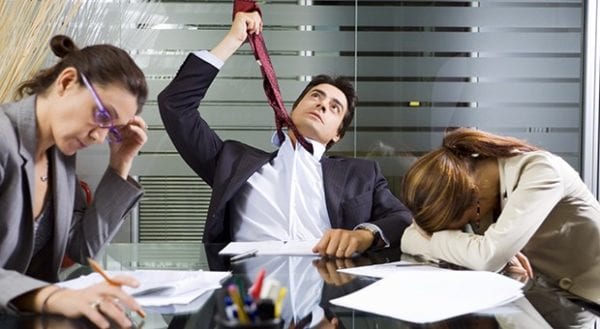 There are two possible causes of this – the first is that there’s genuinely not enough work and that’s a sign that there may be financial problems for the company in the future; underemployment is not good business practice. The second is that you’re being frozen out and being prepared for redundancy or the chop – either way it’s best to leave on your own terms.

You Can’t Stand Your Peers 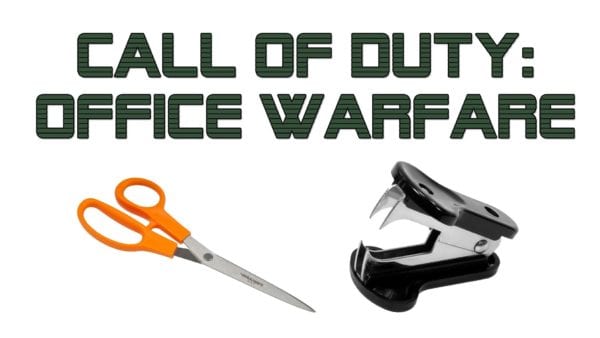 Unpleasantness in the workplace doesn’t have to be a one way street. A dyed-in-the-wool atheist might not enjoy working in an exclusively evangelical Christian office, for one of the most obvious examples. But disliking your peers can add a whole extra layer of stress to the workplace and you don’t need that at all.

You Don’t Need the Money 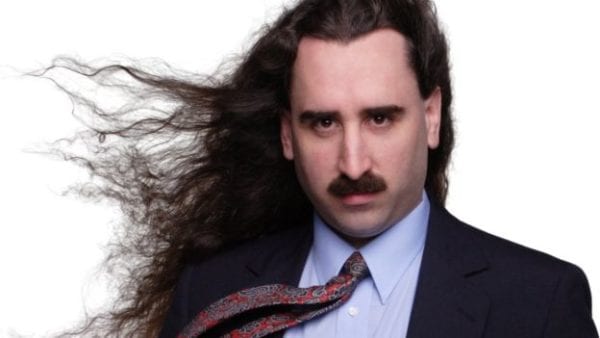 There comes a time, for most of us, when you don’t need the money any more. You have the house, the pension scheme, etc. and it can be a good time to ask whether or not you want to continue in the work you do. If it’s high stress and unsatisfying work; it might be time to sell the Porsche and jump in a Camry and find something you love to do instead.

You Never Talk About What You Do Outside of Work 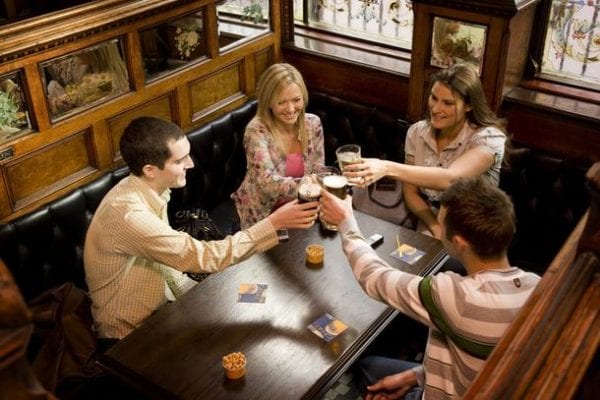 Sure, nobody wants to be a “work bore” when all they do is talk about work outside of it but there’s an opposite extreme – when you’ve become so dead inside over what you do that you can no longer face acknowledging that you have work at all. It’s a sure fire sign that for you, this job is a dead end. 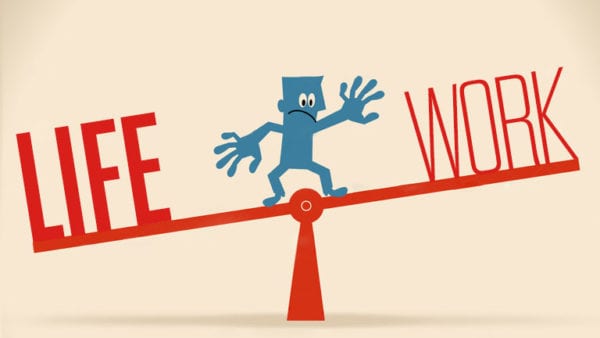 We work to live not live to work but there are plenty of workplaces where that doesn’t feel entirely true. The office that expects you in at the crack of dawn and then competing to be the last one out after the boss leaves around midnight and then can’t live without you on weekends is a toxic office. It’s a place that even the most mild-mannered and tolerant person should be looking to leave and ideally yesterday.

You Can’t See Yourself there In a Year’s Time 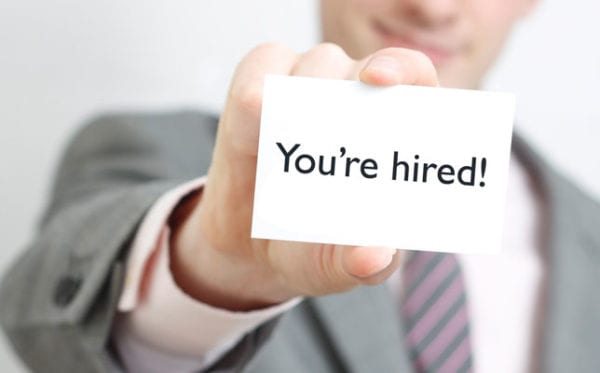 Job hunting takes time; usually from 6 months to a year. So if you can’t see yourself there in a year’s time – it’s probably best to start looking now. We all change and grow during our time in the workforce and if you want a change soon; there’s nothing wrong with getting prepared for that change.