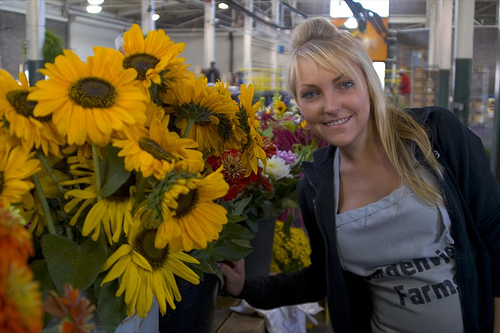 According to a survey by Boston’s prestigious Simmons School of Management, women business leaders don’t shy from taking risks, but rather take advantage of risky opportunities on a regular basis.

Existing empirical research on gender and risk suggest women are risk-averse, particularly assessments that measure risk through financial resource allocation, and health and safety precautions. But a survey of more than 650 women managers polled during the 2008 Simmons School of Management national leadership conference in Boston revealed that businesswomen are highly likely to take risks related to business or professional opportunities.

The survey looked beyond the traditional definition of risk-taking in terms of financial allocation scenarios to include business and professional opportunities taken. And the results prove that women take a lot of risks.

“When you actually unpack the research, the finding that women avoid risk is based on very specific contexts and a limited concept of risk-taking actions,” said article co-author Sylvia Maxfield, a professor at the School of Management. “By including contexts in which significant investments of time and money are placed in projects which require learning-by-doing, and where the likelihood of success is very hard to predict, we found women engaged in a lot of risk-taking actions.”

Change is a big risk, and it turns out women aren’t afraid to tackle it.

For the complete article, “Risky Business: Busting the Myth of Women as Risk Averse,” go to www.simmons.edu/som/cgo