The internet has made life better in an inconceivable number of ways, but at the same time there are still some things that spark nostalgia for pre-internet days. Recently I got to thinking about the mail order catalog. While it still exists, the catalog has definitely faded into the background of commercial activity a little bit. It might be because I’m a magazine junkie, and catalogs are essentially magazines that only contain ads, but I used to love subscribing to various catalogs. I was never into the general item catalogs quite as much; most of the fun came from learning more about a particular hobby or niche, or discovering entirely new products that you never even imagined existed. And best of all of course, catalogs have, for the most part, always been cheap, at most costing a nominal shipping charge.

Most people have moved from buying from catalogs to online ordering, but the internet still hasn’t managed to kill off all catalogs just yet. Here are 16 that are still worth taking a look at: 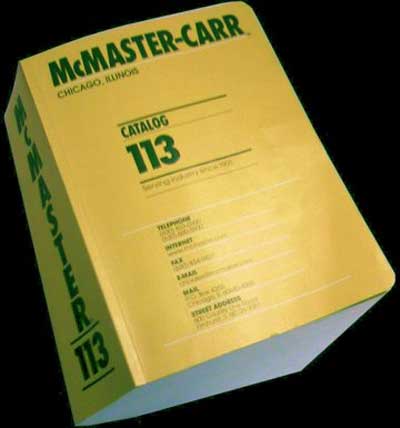 Website: McMaster-Carr
To order a catalog you first need to make a purchase (they only mail them to customers, and even then it can take awhile), but their website replicates their catalog.

Edmund Scientific has been around for decades with all sorts of scientific offerings. Fantastic offering for kids interested in science (or kids you are trying to interest in science), but also not a bad read for an adult who still has some kid in them. 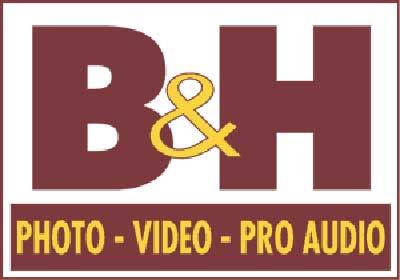 B&H Photo Video is the largest non-chain photo and video store in the United States. They operate physical locations in New York city but also have a thriving website, despite the fact that it is shut down during Jewish holidays and once a week for Shabbat (the company was founded and is run by Hasidic Jews). The company puts out massive seasonal catalogs as well as niche catalogs on subjects like pro audio and pro video. If you’re an AV buff then B&H almost certainly puts out a catalog you’d be interested in.

Cabela’s is one of the largest direct mail order companies in the world, shipping over 100 million catalogs a year. They actually have their hands in all sorts of things, including ridiculously gaudy storefront locations that are the equivalent of an outdoorsman’s Disneyland (their Kansas City location attracts four million visitors a year), and hunting video games that you’ve probably seen at your local Wal-Mart. Cabela’s has multiple catalogs, and will even send them hardbound if you spend enough money with them. 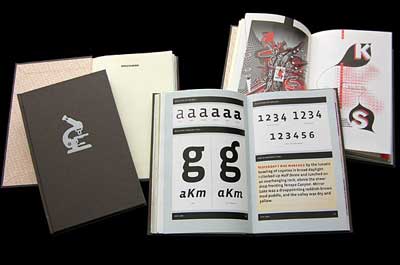 I’ve met quite a few designers who are typeface/font junkies, and all of them loved the Emigre catalog. Emigre has been developing typefaces since 1984 and also have some other offerings including things like wrapping paper and posters. Perfect catalog for designers as mentioned, or for people who simply love beautiful, well designed things. 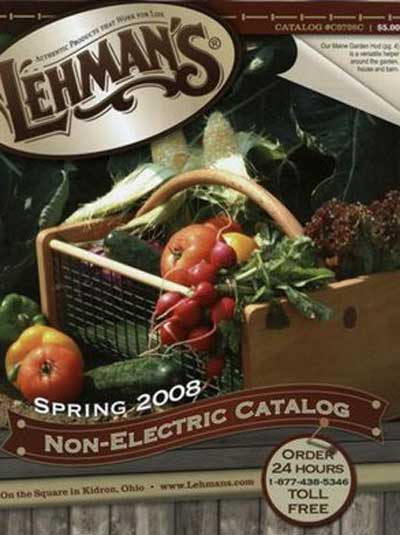 Lehman’s Hardware is a store located in the heart of Amish country in Kidron, Ohio. Originally it mostly sold Amish merchandise, but it eventually became world renowned as a seller of non-electric tools and appliances. Business has been booming for them lately with the movement towards sustainable culture, and it doesn’t hurt that obviously all of Lehman’s products are as “green” as you can get. The catalog for Lehman’s is 168 pages in size and offers over 2,500 items. 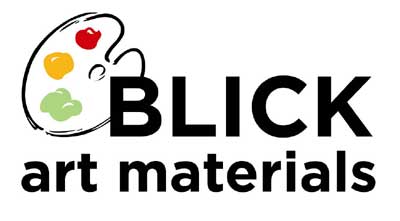 Another niche offering, the Dick Blick catalog is the bible of art supplies. If you have any interest at all in art and creative expression this catalog will inspire and give you ideas.

Much like Dick Blick, but for musician’s, Musician’s Friend is generally looked at as the bible of musical products. If you’re a musician and want to do a little daydreaming this is the catalog for you.

Things You Never Knew Existed pretty much does what it says on the tin. The catalog contains a myriad collection of items that will probably have you asking how any of the items even got manufactured, let alone who would buy them, but it’s still a good read just for the sheer excess on display. Also if you have kids they’ll probably like it, so there’s that.

Unless you’re an avid hunter (or maybe you want to stuff and display your dearly beloved Golden Retriever) the Van Dyke’s Taxidermy catalog probably won’t be a regular read for you. But as a once off it’s a pretty fascinating look into a practice that is falling by the wayside. Plus anything that has the top level product category “Glass Eyes” has to be worth checking out at least once. 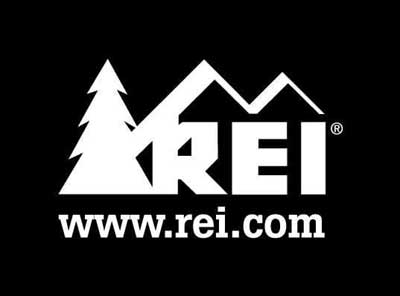 On first glance this might look like a Cabela’s clone, but REI focuses more on camping and sports activities, and less on killing wildlife. REI offers a couple of catalogs, the standard products book, and a catalog of vacation packages from it’s REI Adventures travel brand. 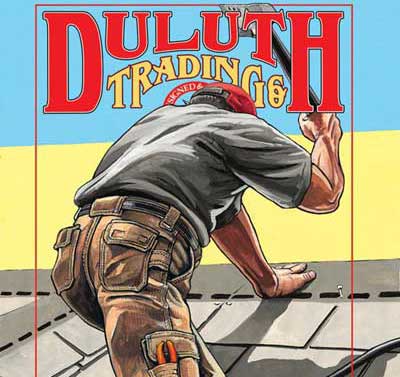 Another catalog worth reading for the clever product descriptions, Duluth Trading sells work wear and durable clothing, some of which is quite innovative. This is the company that solved plumber’s butt. Ok so the solution was kind of obvious, but you still have to respect the marketing.

The oldest continuously published catalog in the United States (founded in 1848), Hammacher Schlemmer sends out over 30 million catalogs a year. In the end Hammacher Schlemmer is kind of a higher end and more adult Things You Never Knew Existed, which isn’t necessarily a bad thing.

Made famous in Seinfeld, The J. Peterman Company is known for it’s lengthy product descriptions making this another catalog worth actually “reading”. The company also offers interesting one of a kind items such as this East German periscope.

We live in a pretty disposable culture these days, but if you’d like to change that in your own small way then the MAT Electronics catalog is for you. Microwave oven on the fritz? MAT Electonics has you covered. This is true for all sorts of electronics making this a must have for the aspiring tinkerer. If you’re into sustainable culture the MAT Electronics catalog paired with the Lehman’s Hardware catalog would have you covered for just about any scenario. If you’re handy a small business could probably be started with nothing more than MAT as a supplier, buying broken items and fixing them up to sell.