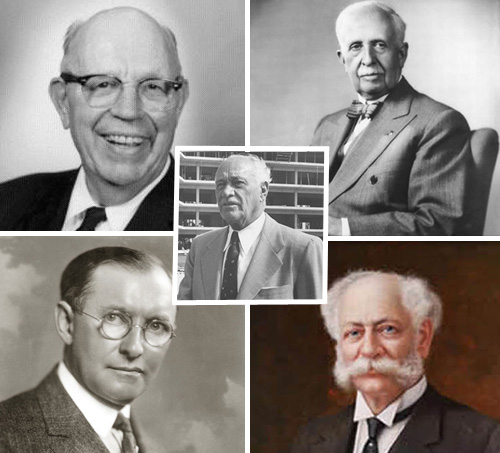 The Christian community is a very important part of our society and as such it is vitally important that there be some respected leaders to provide guidance and direction for the community. Any group, even a religious one, can lose its way if they do not have someone who is responsible enough to provide an example to be followed. Here are five influential Christian business leaders who have set a great example for people to follow. 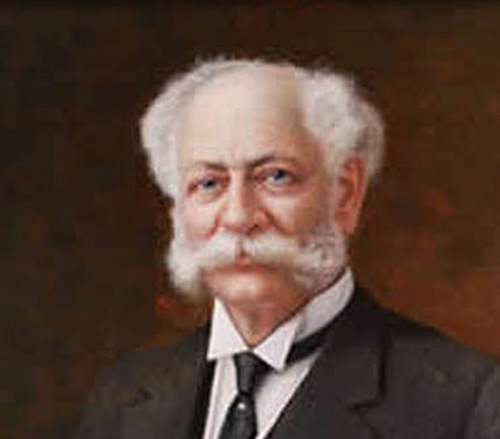 As the founder of the H.J. Heinz company, Henry Heinz based his daily business on Christian principles. He believed firmly that his success was a direct result of his faith in God. Heinz served as one of the leaders of the World Sunday School Movement and was committed to bringing out the best in people. His motivation for mass producing his ketchup product was not so much about making money, although that was also a result of the practice, but he was motivated to help make life easier for women in the household. He was a true example of how a person should conduct their life, not only in business, but personally. His Christian example is still a witness today of this man’s character. 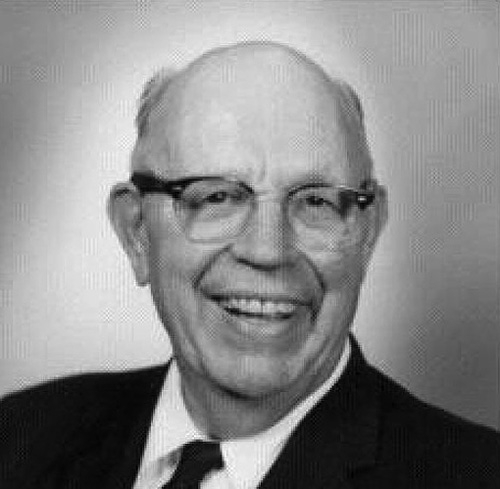 Known for creating some of the first modern earth moving equipment, Robert G. LeTourneau was not only a very creative inventor, but a dedicated man of faith. While LeTourneau’s machinery and inventions would play a major part in the building of roads and dams in America and other countries it would be his dedication to God which people would remember the most. He became a president of the Christian Business Men’s Committee during his life. 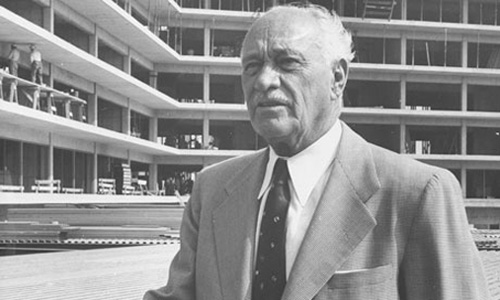 Known for not only being a successful Innkeeper and Philanthropist, Conrad Hilton was also a very influential Christian businessman. His dedication to the success of his business was matched only by his firm dedication to his faith in God. Hilton’s vision was to provide clean, comfortable places for people to stay while traveling, but his real passion was in treating people the way he would want to be treated. Hilton would establish a foundation through which he would give away millions of dollars to needy people as well as publicly supporting many world peace initiatives sponsored by the United Nations. 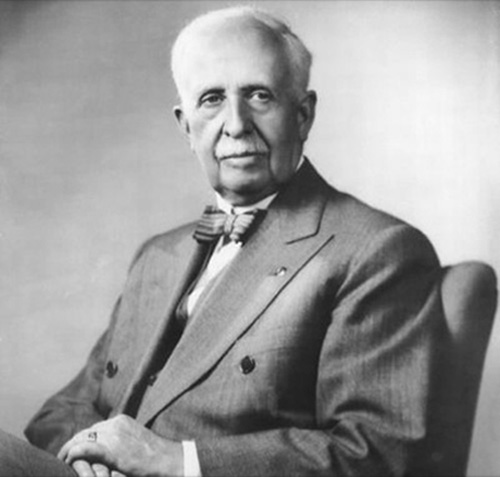 J.C. Penney began his business career by professing his faith to the world. His first department stores were named “The Golden Rule Stores” and he believed in following that example. His example was not without ridicule as his first store in Kemmerer, Wyoming was set in a town that would also include twenty-one different saloons. His faith would see him through the days of the Great Depression as well as many other challenges until the company would begin to take off and become the success it is today. The store incorporated as J.C. Penney in 1913 and never looked back. 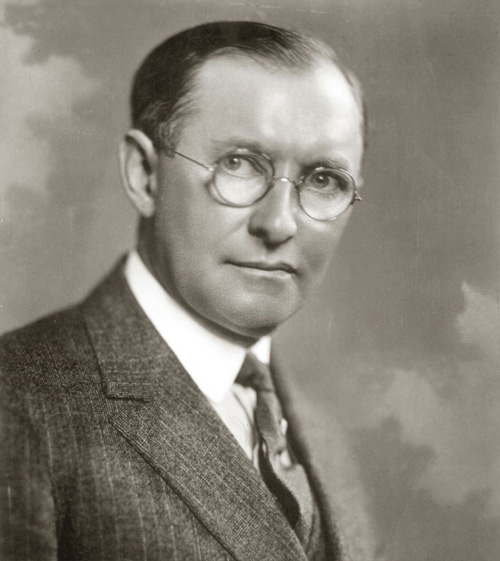 Raised in a family that had a strong faith in God, James L. Kraft would go on to create one of the largest food companies in the world, Kraft Foods. He lived his life of faith and would be known for saying that the best investment he ever made was in God. Kraft became the first to create processed cheese and his future creations would go on to change the way people prepared food, making it easier with many processed and prepared products.