Laid off or lucky: That’s how most employees have felt during the last 2 years of recession. But some jobs were endangered by technology and outsourcing even before the Great Recession. The economic crash accelerated their extinction, leaving hordes of people with unmarketable skills as casualties.

Here are five jobs that the Great Recession helped turn into antiques: 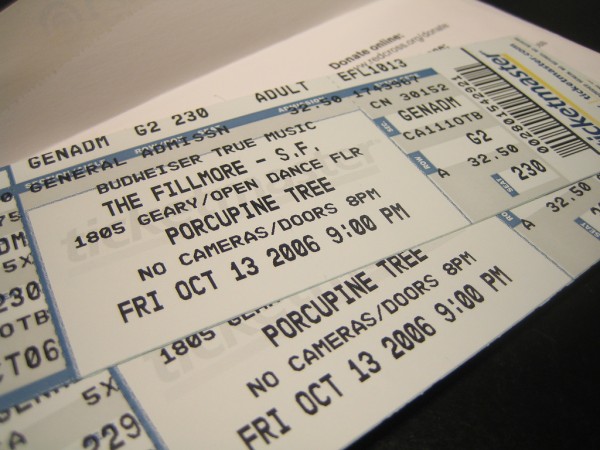 Before innumerable online ticket vendors popped online like mushrooms, there were ticket agents. Human ticket agents, that is, the kind that sold tickets to concerts, comedy shows, the theater, and other forms of live entertainment. They usually worked on behalf of a particular venue or performer. When you wanted a ticket somewhere, instead of clicking a few buttons, you called a real live person. A few of this rare breed still exists, but you have to look hard to find them. 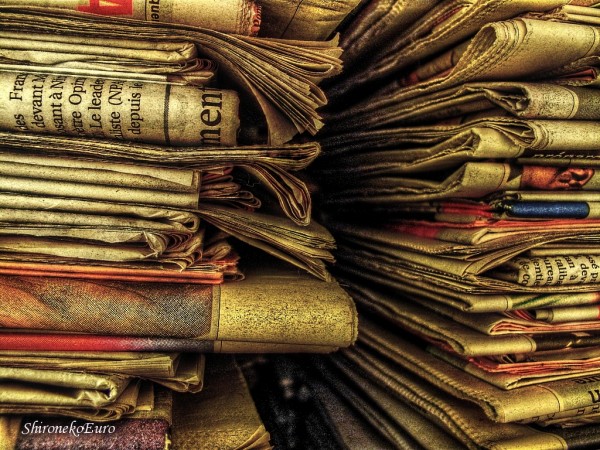 Once upon a time not so long ago, newspapers needed printing machine operators to manage the thousands of impressions put on a page every hour. Nowadays, newspapers aren’t really happening anymore. “The number of printing machine operators…was nearly halved from the fourth quarter of 2007 to the fourth quarter of 2009,” according to this New York Times article.

Opportunities for printing machine operators still exist in other industries, like education, health care, and government. But mostly, operators have become a niche within a specialty.

SEE ALSO:
Will Will the Jobs of the Future Look Like? 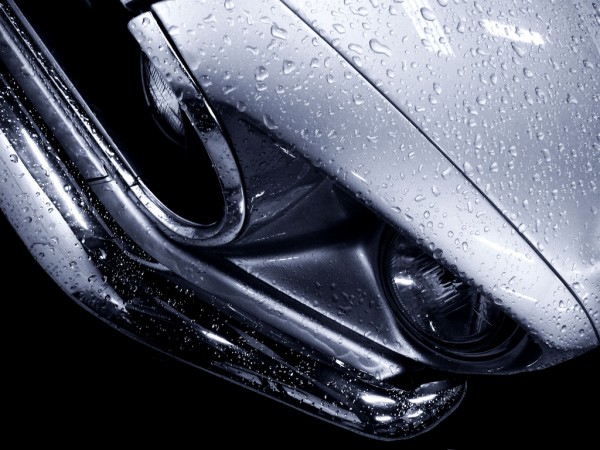 When the US still had an auto manufacturing industry to speak of, being an autoworker was one sweet gig. Not only did you get a pension, you had a union bargain for your pay, time off, and benefits. To boot, autoworker jobs paid more than most factory jobs. Sadly, those days are kaput. Auto plants in the US are now few and far between. Former autoworkers have little choice but to retrain themselves for another job. 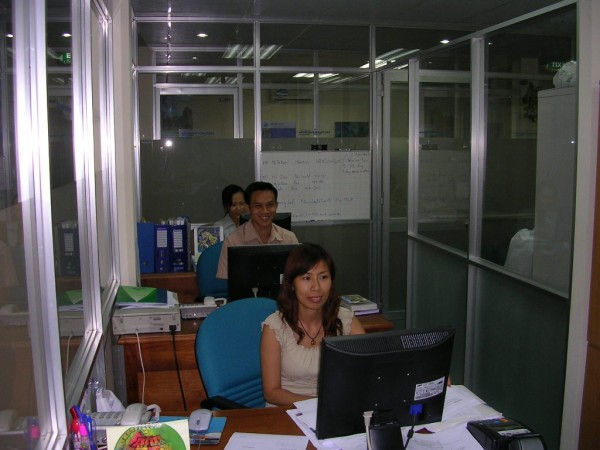 Remember the days when you could walk into a travel agent’s office and have your vacation custom-tailored to your needs? Many of these individuals are now automated. “The number of people employed as travel agents fell by 40 percent” between 2007-9, according to the New York Times. Unless you can find a place with a niche and a need, forget building a career as a travel agent. 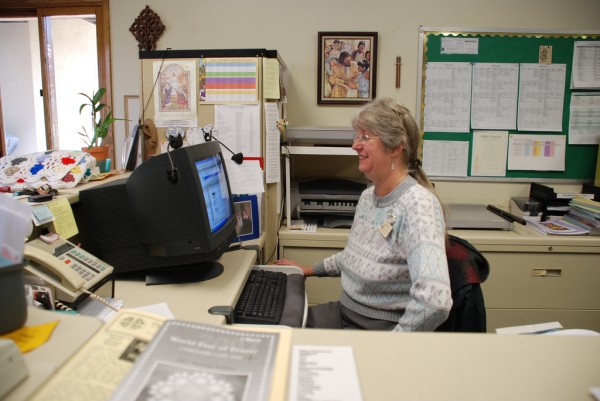 1.7 million people “were employed in clerical and administrative positions when the recession began, but were no longer working in that occupation by the end of last year,” writes the New York Times. Offices can now use technology to accomplish what humans used to do. The jobs that remain are so highly coveted that they’re nearly impossible to land. Fortunately, admins can use their skills online as virtual assistants, so retraining isn’t the only option.