Some crackpots think the world is controlled by giant lizards, but what they don’t know is that several animals really have tried to be elected to power. Meet the real-life political  ‘party animals’… 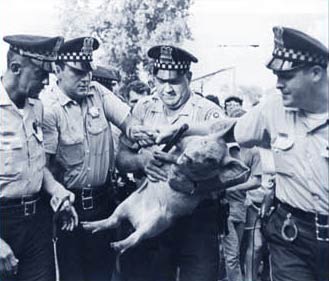 Pigasus the Immortal was a boar hog put forward by the Yippies (Youth International Party) in the 1968 US presidential race, named after Pegasus, the winged horse god of Greek mythology. The announcement of Pigasus’ candidacy was made during the heady protests at the 1968 Democratic National Convention. Phil Ochs, Pigasus’ owner, demanded the pig was treated the same as its legitimate rivals and given secret service protection as well as access to foreign policy briefings. Unfortunately, Pigasus’ candidacy was short-lived, for barely had the official introduction at his first press conference begun, when folk-singer Ochs, Stew Albert and several others were arrested by the FBI. The humans were released later that day, but Pigasus’ fate remains unknown – he may have been taken to the Humane Society, or he may have ended up as dinner for the other candidates that evening. 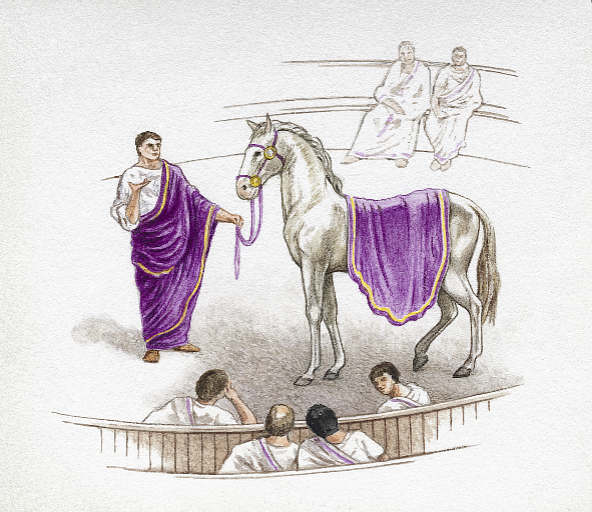 The Roman Emperor Caligula became infamous for a string diabolical acts. Among his best known insanities was disinterring the body of Alexander the Great to steal his breastplate, castrating the gladiator Longinus because he had a longer penis than him, and destroying the kidneys of nobleman Valerius Catullus during an extended erotic session (no questions please). But perhaps one of Caligula’s most well-known acts of madness was his decision to appoint his favourite horse, Incitatus, as a Roman Consul (as such Incitatus didn’t strictly run for government, but we thought him worthy of inclusion on this list anyway). It seems that, unsurprisingly, Incitatus didn’t do a lot with his time in office, but he did appear to have led a fairly cushty life – according to Suetonious he had a stable of marble with an ivory manger, purple blankets, and a collar of precious stones, and others have reported that he was attended by up to eighteen servants and fed oats mixed with gold flake. Caligula even arranged for him to have a beautiful wife-cum-secretary, the finest mare in all of Rome, Penelope. Eat you heart out Bill Clinton! 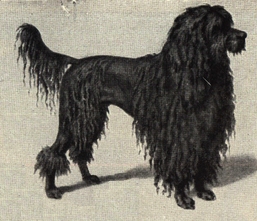 In 1989 residents of the small town of Whangamomona, New Zealand, objected to plans to redraw their county boundaries and declared themselves the Republic of Whangamomona. Their already wacky mandate took a turn for the worse when, in 1999, they elected a goat called Billy Gumboot as their president, setting an insane precedent for animals as their leaders. The 2001 presidential race was won by Tai, a poodle owned by the local hotel’s barman. Tai was known as a great ambassador, frequently sniffing the behinds of other dogs and making them feel welcome in Whangomomona. Unfortunately though, Tai proved that even animals are not exempt from the dirty fighting and underhand tactics that so marks human politics. Enjoying a bone one sunny Sunday afternoon, Tai was the subject of an assasination attempt when he was attacked by a larger dog. And although he survived, like Ronald Reagan, many remarked he was never the same again. 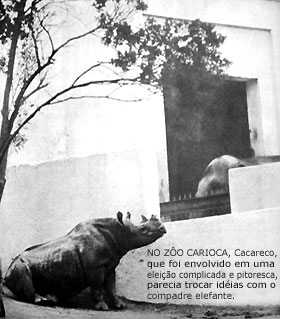 In 1958 a rhinoceros at Sao Paulo zoo called Cacareco ran as a candidate for the city council elections, protesting against political corruption. Although the establishment did not accept Cacareco’s candidacy, she eventually won over 100,000 votes – many more than any other party in the election. Cacareco’s candidacy was traced back to a group of students who had printed up 200,000 ballots with her name on them, but the ballots were all legitimately cast by voters, one of whom commented: “Better to elect a rhino than an ass.” The director of the zoo commented that he would ask Sao Paulo to pay Cacareco’s Councilman’s salary, however, election officials nullified all her ballots and a new election was held the next week. Cacareco died in 1962, but her legacy lives on through the Canadian Rhinoceros Party, led by the rhinoceros Cornelius the First, and in the phrase ‘voto Cacareco’ (Cacareco vote) which to this day is often used  to describe protest votes in Brazil. 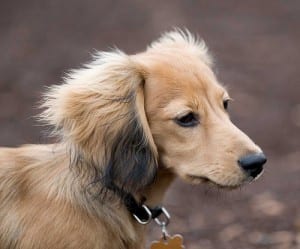 This cute dachsund from Oklahoma named Molly was a candidate in the 2008 US presidential race, running under for the mysterious BYOB party. One would assume that the BYOB (Bring Your Own Beer?) party, were not entirely serious, but in reality little is known about Molly or BYOB. What we do know is that, unsurprisingly, she failed to pose a threat to Obama. Perhaps the video below might shed a little light on this underappreciated political candidog…

Tião, a chimpanzee with a reputation for being bad tempered, was put forward as a candidate by the Partido Bananista Brasilerio (Brazilian Banana Party) for the position of mayor of Rio de Janiero in 1988. The notion of having an ape run as candidate was intended to highlight the unqualified nature of the other contenders, but popular response surpassed their expectations. Running with the campaign slogan, ‘vote monkey – get monkey’, a reference to getting what you vote for, Tião received over 400,000 votes or almost 10% of the total cast, coming third in the race. Unsurprisingly, the Electoral Tribunal dismissed the election declaring the results null, but the damage was done – in the end a chimpanzee had aped the Brazilian political system. 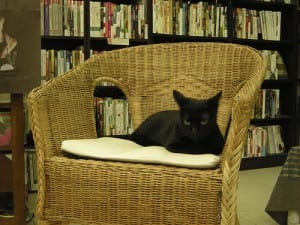 Billing themselves as ‘a party for the seriously unserious’ the Swedish Ezenhammer Plastic Bags and Child Rearing Utensils Party for many years had as their leader a black cat called Katten Mickelin (Pussy Mickelin). Fanatical members of the party referred to Mickelin as ‘The Unmentionable’, ‘The Black One’, ‘The Furry One’ or ‘The Almighty’ – and to this day there exists a book, entitled KMGB, which is said to contain the last sacred fragements of the holy text, Katten Mickelin’s Good Book. Unsurprisingly Mickelin failed to ever achive office, although he did manage to collect 102 votes in the Swedish 1994 general election, largely as a result of a terrifying alliance with the Swedish Miniature Cars and Intoxicating Beverages Association. Mickelin’s death came as sad news to a small but devoted following in Sweden and on the internet. His followers believe he has gone to a better place and is now chasing those ‘heavenly mice’, waiting to return to them – what do you expect from a party with a ‘Minister for Adhesive Tape and Small Furry Pets’? 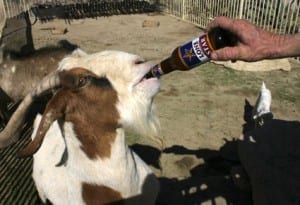 As the official site for mayor of the town of Lajitas, Texas, states: many towns can claim that their mayor is an old goat, or that he enjoys his beer – but not many can validly claim that their mayor is a beer drinking goat. Literally. Lajitas has that dubious honor. In the original election in the 1980s Clay Henry I defeated a wooden Indian and a local ranch dog called Buster by a landslide and the tradition continues to this day, with Clay Henry III. The town claim the goat is their political pride and joy and on most days can be found holding court at the town Trading Post, usually with a cold beer to hand. Now, we don’t know about you, but giving alcohol to animals was something that stopped being funny at about the age of 12 – bearing that in mind, it doesn’t seem to reflect well on the town that they have created an entire political system and democratic culture out of doing this. Grow up.