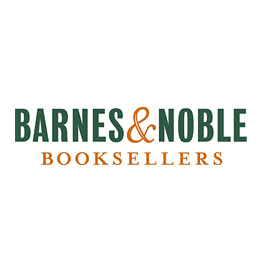 Beleaguered book chain Barnes & Noble has announced it’s looking for someone to buy it. Reuters reports:

Barnes & Noble, whose shares soared 25 percent on the news, said company founder and top shareholder Leonard Riggio is considering bidding for the company as part of a larger investor group.

An auction for Barnes & Noble could draw interest from several other quarters, including billionaire investor Ron Burkle, as well as raise speculation about a combination with smaller rival Borders Group Inc (BGP.N). Shares in Borders rose 6 percent late on Tuesday.

But valuing a deal for Barnes & Noble, beset by competition from the likes of Amazon.com Inc (AMZN.O) and Apple Inc (AAPL.O) in the electronic books market, could prove difficult. The company’s share price has lost more than half its value in the last year and its market capitalization was just under $760 million as of Tuesday’s close.

“How do you value an asset for the future when the entire market is being essentially turned upside down?” said Forrester analyst James McQuivey.

Very true. You can’t blame them for not trying, though. Remember the Nook e-reader?

Someone needs to either shrink this company, chop it up for parts or innovate the heck out of its offerings.