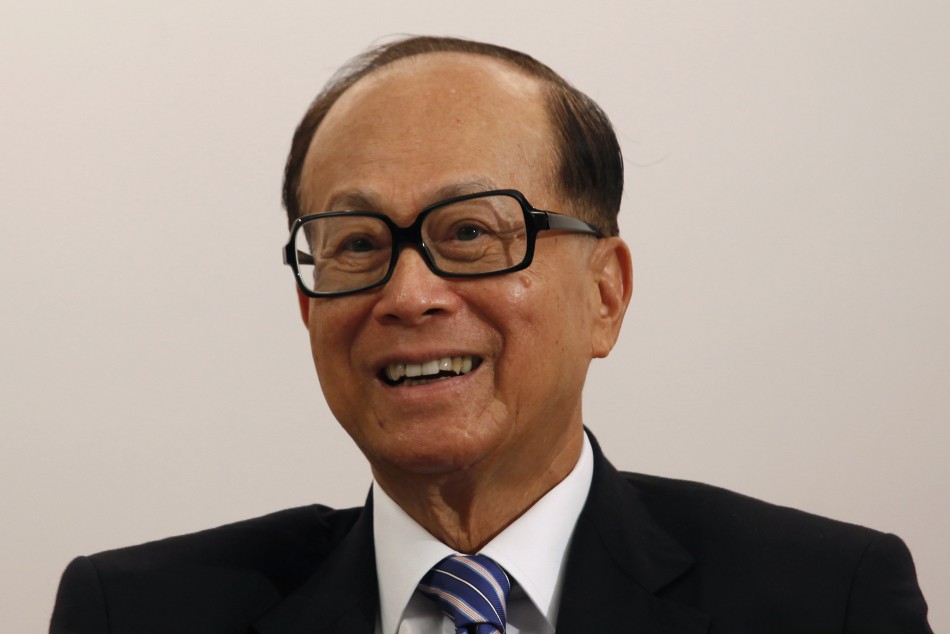 Ka-Shing is the richest man in Hong Kong and he is going long-term on the country even as it grows at the slowest pace in 25 years.

In an interview with Bloomberg Television’s Angie Lau, he said the services industry is generating incoming and foreign investments are flowing into China.

“The long-term outlook for the mainland is good,” the 87-year-old chairman of CK Hutchison Holdings, told Bloomberg. “People only see the debt in the state-owned enterprises and in households, when they need to recognize that China is a big exporter.”

Export receipts have been a “positive for China” according to Li — as they have helped the trade surplus swell to 3.7 trillion yuan ($560 billion) last year.

Indeed, there have been signs of stabilization in the country, led by government stimulus efforts. Playing devil’s advocate, the International Monetary Fund this month cited rapidly rising credit and excess industrial capacity among risks threatening the nation’s medium-term prospects.

Li has reason to tout a China recovery. Much of his holdings are on the mainland, including real-estate holdings which grab nearly half of their revenue from the mainland.

“His flagship company, CK Hutchison, generated 14 percent of its earnings before interest and taxes from China, where he operates about 2,500 Watsons and ParknShop stores,” Bloomberg notes.