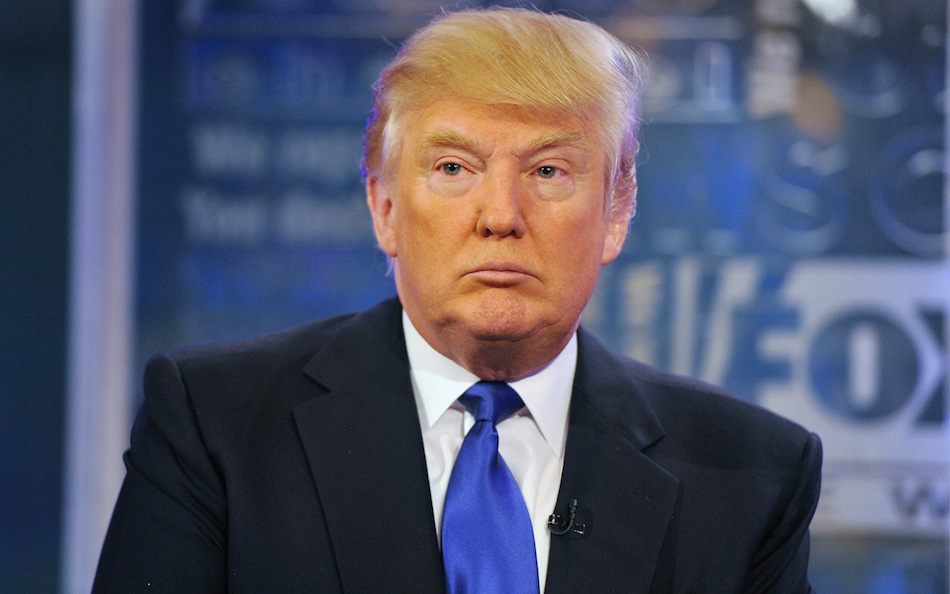 Real-estate mogul Donald Trump has gone absolutely bonkers on Twitter following his horrendous GOP debate and attacks made against him during that debate by Fox News’ Megyn Kelly.

According to Trump, the debate’s moderator “bombed” during the entire debate, especially during their most contentious exchange.

Kelly openly attacked Trump during the debate for his past offensive comments aimed directly at women.

It wasn’t just Megyn Kelly who was attacked post-debate. Trump also called Frank Luntz a “clown” and a “slob.”

The Drudge Report issued a poll that found 50% of its readers chose Donald Trump as the clear winner in the debate, Trump used that poll to lash out. 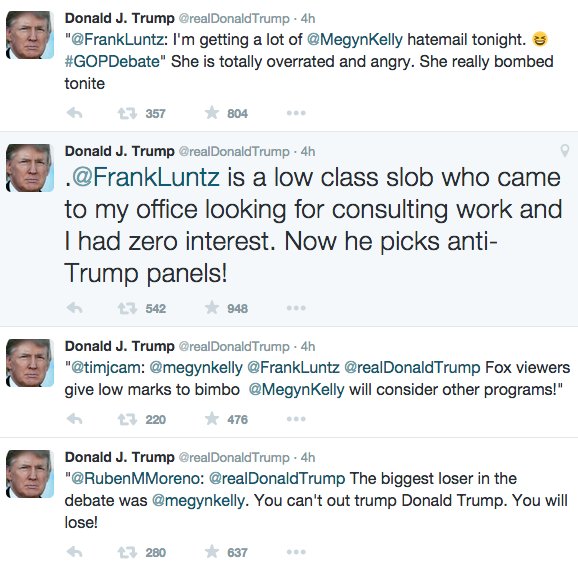 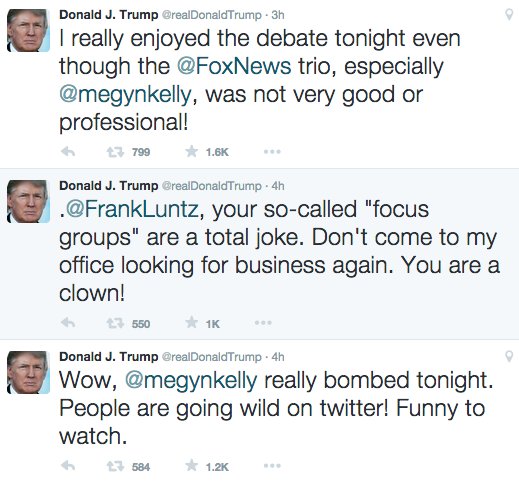 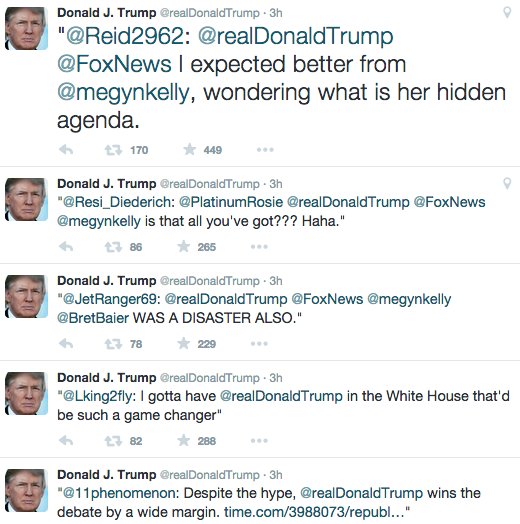 Trump had it coming to him after he refused to take Bret Baier’s pledge to back the eventual nominee for President. “I cannot say I have to respect the person that — if it’s not me — the person that wins,” Trump said.

Following Donald Trump’s response to the pledge, many voters said it left them with an unfavorable view of Donald Trump and his entire campaign.