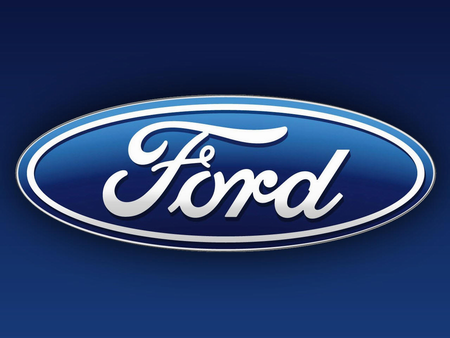 Model years 2009 and 2010 F-150 trucks produced from January 2008 to November 2009 are being recalled because in the event of a crash, “the door handle spring can fail causing the door latch to open,” NHTSA said in a filing.

As of January 21, there had been no reported accidents or injuries related to this issue, Ford told NHTSA.

Ford said that customers will initially be asked to bring their F-150s to dealerships if any door handle is loose or fails to return to a stowed position. Later, once replacement parts are available, owners will be asked to bring in their trucks for inspection at Ford or Lincoln dealerships, the filing said.

Nobody likes a recall, but this door-handle flaw pretty mellow in light of, say, Toyota’s recalls.