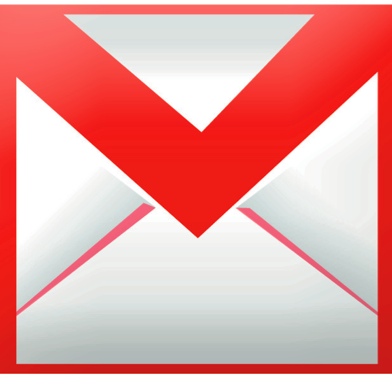 If you use Gmail, and your Google mail didn’t work starting yesterday, you may be one of the 120,000 or so users left stranded by a Gmail outage. Engadget has more:

If you’ve got a working Gmail account, you might want to back it up every so often — as many as 500,000 Gmail users lost access to their inboxes this morn, and some of them are reporting (via Twitter and support forums) that years worth of messages, attachments and Google Chat logs had vanished by the time they were finally able to log on. While we haven’t experienced the issue personally, we’re hearing that the bug effectively reset some accounts, treating their owners as new users complete with welcome messages.

Google engineers wrote that fewer than 0.08% of users were affected. They’re still working on fixing the bug.

eWeek writes that this kind of outage happens every year for Gmail:

Gmail outages are an annual issue for Google, which provides e-mail for millions of consumers and businesses via its sprawling cloud computing cluster of servers and storage arrays.

In 2010, Gmail delivered uptime of 99.984 percent for business and consumer users. That translates to 7 minutes of downtime per month over the last year, or small delays of a few seconds.

If you use Gmail, the aptly named freeware program Gmail Backup is a good way to back up your account. (The site is down at time of writing, presumably from too many downloads.)