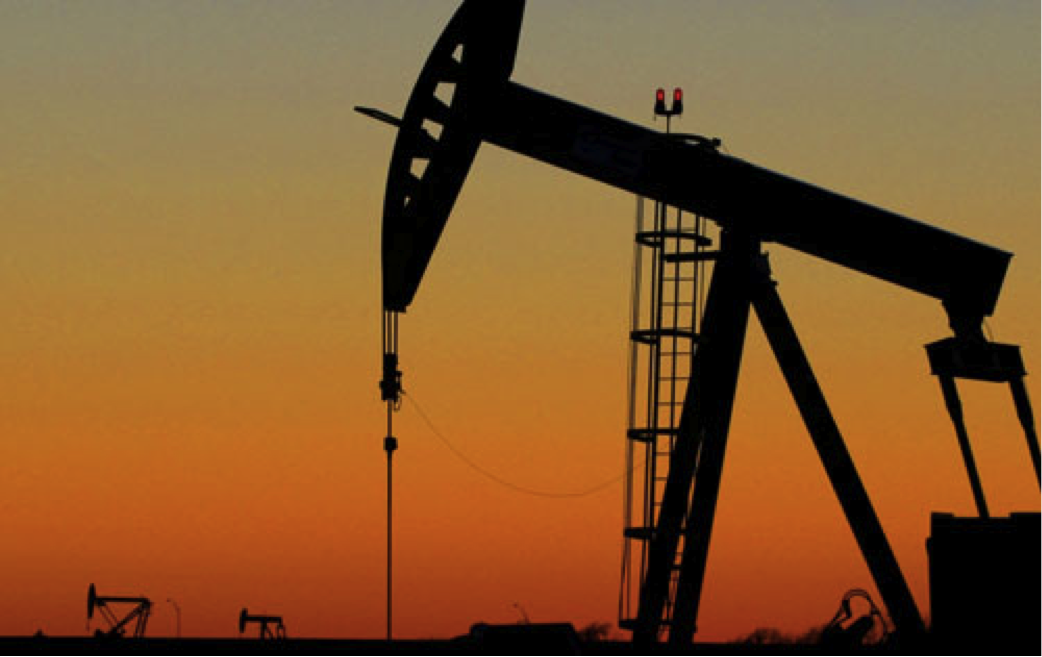 Oil is currently trading around $42 per barrel and that’s bad news for producers in some parts of the world.

In the United Kingdom it costs $52.50 to produce a barrel of oil and in Brazil the cost is $49 per barrel. In Canada oil producers are barely breaking even at $41 per barrel.

As gas prices continue to fall, many countries are feeling the squeeze. If prices plummet an additional $6 per barrel, US producers who are pulling out oil at $36 per barrel will start to lose money.

The Rystad Energy’s UCube database, which has information from roughly 65,000 oil and gas fields around the world, is closely tracking barrel costs to determine break-even points for many worldwide crude oil producers.

In high-cost countries oil companies have began to lay off workers and slow production. In other regions such as Saudia Arabia and Kuwait, there are no concerns over the current price of oil. Those countries with their rich reservoirs can pump out barrels at $10 a piece on average.

Analysts say the OPEC move to continue pushing out high levels of crude oil is meant to squeeze high-cost producers out of the market so they could reclaim market share.

With help from OPEC there is now a  “massive cushion” of 3 billion barrels of oil.

The strong US dollar has led to less demand for oil which when coupled with high supply, has led to a market that has fallen from over $100 per barrel to less than $42 per barrel in a blink of an eye.