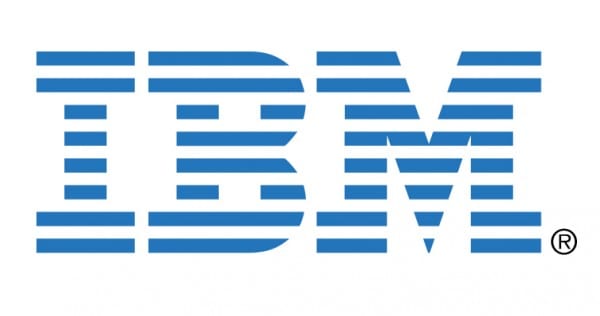 Today’s IBM layoffs have a different nuance than most corporate axings. The company is transferring most of its global business services unit to India. From the Wall Street Journal:

International Business Machines Corp. plans to lay off about 5,000 U.S. employees, with many of the jobs being transferred to India, according to people familiar with the situation.

The technology giant has been steadily building its work force in India and other locations while reducing the number of workers based in the U.S. Foreign workers accounted for 71% of Big Blue’s nearly 400,000 employees at the start of the year, up from about 65% in 2006.

Zero Hedge’s Cornelius had this to say about the IBM layoffs:

The hullabaloo over outsourcing is completely drowned out these days (and rightly so) by discussions on the economy and there surely are many other firms who are using this as an opportunity to shift operations overseas.

To be sure, a significant chunk of the lay-offs are attributable to lower demand for services but there is also a significant chunk using the poor economy as a smokescreen. A big reason that Lou Gerstner reorged IBM in the late 90s from a hardware provider to a service provider was to avoid the cyclicality of hardware sales.

The bottom line is when the economy recovers, don’t expect many of these jobs to come back.

Salaries drop for one of two reasons – either your wages remain stagnant while inflation increases, or you lose your job and are forced to take a lower paying one. When you outsource those jobs oversees, this accelerates both of these trends.

Since labor is typically the largest cost of running a business, companies usually want to minimize these costs as much as possible, even if the effect of it in the aggregate is to reduce the effect market of consumers. Thus, while such actions benefit shareholders in the short term by increasing their dividends, in the long term it destroys markets.

We’re in rampant job destruction mode now, unfortunately. This means that even those people who could pay their mortgages (first and second) when they had jobs are falling behind now, and the jobs on the ground are increasingly hard to come by, and as such represent a sellers market, depressing wages even further.

Personally, I think a critical litmus test for disbursement of government funds to companies is the requirement that those companies show that any jobs created would be in the US. Otherwise, the only benefits that would accrue would be to shareholders in the form of dividends and/or bonuses, which only exacerbates the problem.

His last idea is a good one. If the government gives money, it should be able to put conditions on that money. I don’t see how GM pouring government money into Brazil, EADS acquiring government contracts over Boeing, or rampant outsourcing are helping the national economy.