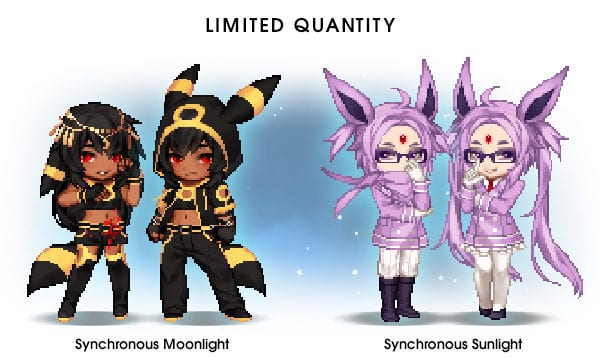 Massive, multiplayer online games have been around for well over a decade but they’ve only become more mainstream in the past few years. Gaming is something that used to be looked down on by others that didn’t understand the hobby. Times have changed. In MMORPGs, there is an economy. Usually, there is some kind of in-game currency or bartering system, there are virtual goods and services that can be purchased either with that currency or actual money (referred to online as RLC). Because there are so many players within that economy, it begins to look a lot like the economy out here in the world. Here are ten ways that the virtual economies in these games emulate our real one. 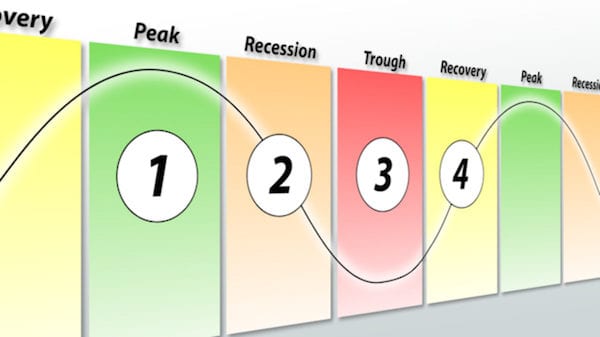 Virtual economies are just as (if not more) dynamic than the one we’re living in. When people’s spending habits or earnings change, there will be economic growth or contraction based on how they’ve changed. You see the same thing in gaming economies as more players join the game, people use RLC to purchase in-game currency, or the creators of the game make big changes to the items and resources available. Increases and decreases in “taxes” in the game, monetary injections, and more all contribute to the way the virtual economy fluctuates. Just like on the outside.

There Was A Banking Crisis

In 2007, the online game called Second Life experienced a big banking crisis, very foretelling of the one that the real world would experience just a year later. Ginko Financial was a virtual investment bank in the game through which thousands of Second Life residents had accounts. The bank promised that account holders that deposited their virtual money known as Linden dollars would reap great rewards in the form of 40% interest rates. Investors began withdrawing their virtual money and Ginko had been loaning out money with such high interest attached to repaying them, it simply didn’t have the money that Second Lifers were trying to withdraw. The equivalent of $750,000 was lost.

They Need Advice From Economists 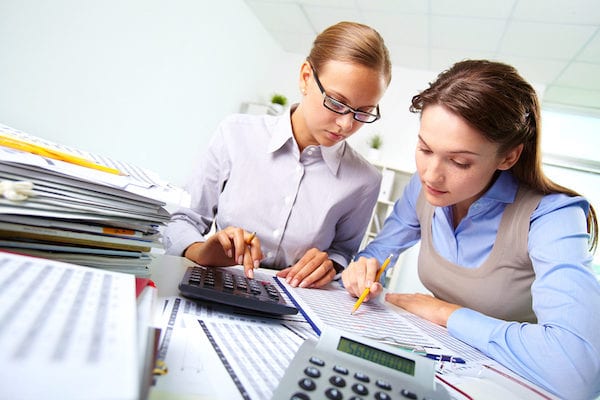 More than 400,000 people play the game Eve Online, more than 10 million play World of Warcraft. Because there are such large populations involved, there has to be regulation or things will absolutely fall apart. The creators of these games go to great lengths to try to keep the economy of the game under control so that people can continue to enjoy it, and a lot of the time that involves calling in the big guns: real economists. Experts work alongside the creators to ensure that things remain stable.

Inflation Can Be Disastrous 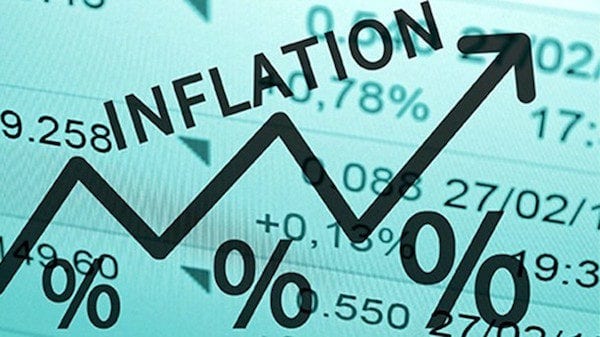 Gaia Online continuously struggles with inflation. Players trade in three different currencies: Gold, Platinum, and GCash. GCash was designed as a perk for players to spend some RLC on the game to keep things up and running, but it has backfired. Very premium items are bought with the GCash people spent real money on and sold for insane amounts of gold. Gold was getting into the system so fast that people were buying up items that used to be expensive, making everything less valuable and driving up the cost of other items because sellers in the virtual marketplace knew that Gaians would pay up. Taxes in the virtual marketplace have increased, but the economy has remained in poor health for years.

It Also Has To Be Controlled

Imbalances not unlike what happened with Gaia Online have to be controlled or they will just continue to spiral. Gaia tried to raise the taxes but ended up having to adapt the currency to accommodate because the damage had already been done. In other games, like Eve Online, creators take a more proactive approach. To curb inflation, they will introduce new items or weapons in the game that are a little pricey so that some of the virtual currency can be absorbed back into the system. In the real world, central banks do this by doing things like selling bonds to shrink the money supply.

In games that are more active, like World of Warcraft or Eve, creators will alter the availability of some of the raw materials in the game to keep things interesting. In games like Gaia, the creation of limited virtual items is what causes scarcity. If only 1,000 of a particular item that you can equip to your avatar are available then that item will cost more Gold. Some games have resources or materials that players can collect through quests, so those that take up more time to collect are more scarce because fewer players put the work in. That makes those items cost more of the in-game currency. In our economy, if the demand is greater than the supply that will cause prices to shoot up as well.

Some People Try To Cheat The System 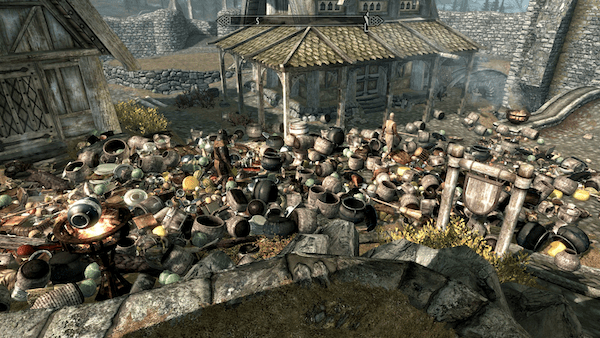 Because of the way that demand affects prices, some people will try to cheat the system. Martin Shkreli found out that the Black Lotus card in the popular game Magic the Gathering was particularly valuable and highly desired, but there are very few left because it was one of the first few cards created. He bought as many as he could and prices for them now hover around $100,000. When limited items exist in a game, some players will hoard them for a long time until there are very few left in circulation and list them for sale in virtual marketplaces for exorbitant amounts of in-game currency so they can profit off the desperation.

Greed Can Make Things Get Ugly 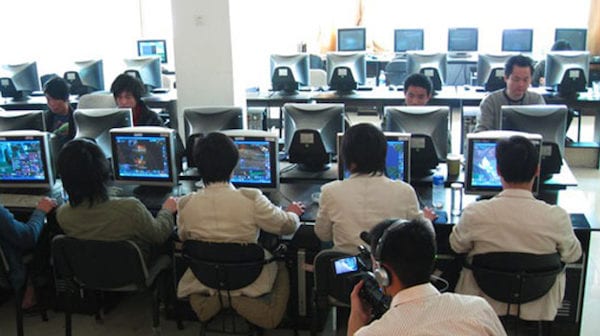 The demand for virtual goods can lead to people cheating through things like fraud (as you’ll read later) or bots that collect or generate the in-game currency. But, some people circumvent that all together and buy currency with RLC even if it is strictly forbidden. People break the laws based on greed all the time. However, there is something even more shocking. Some players decide to set up what is often called a gold farm. People in developing countries end up working under conditions reminiscent of sweatshops to crank out virtual money. In some Chinese prisons, those who were incarcerated were forced to play World of Warcraft to collect gold that is then sold to other players for real money.

Wealth Is A Status Symbol 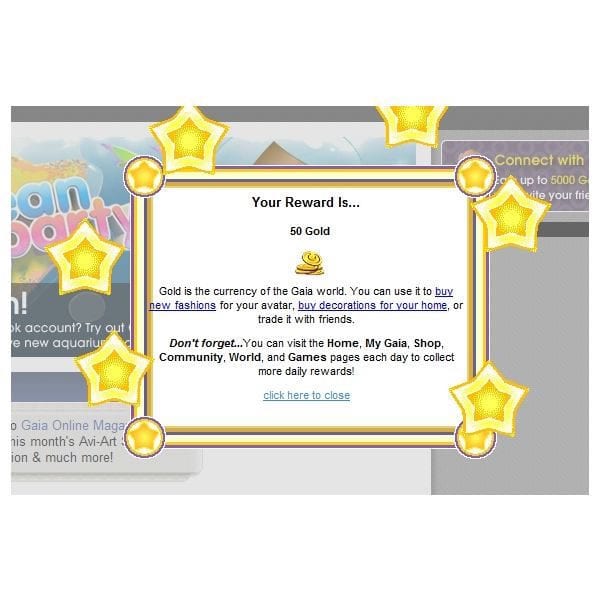 Wealth is seen as a status symbol in our economy. The rich have things that are perceived as nicer and are viewed as better based on a variety of different factors. In online games, the perception is the same. For players of Gaia Online or Gaians, the items that are used to dress their avatars say more about the person behind the avatar than the forum posts do. People with better in-game items are more ‘popular’ and even have cliques, and are even perceived as more wealthy outside of the scope of the game. While the class struggles in online games are vastly different and ultimately inconsequential, they still exist.

Desperation Can Lead To Crime 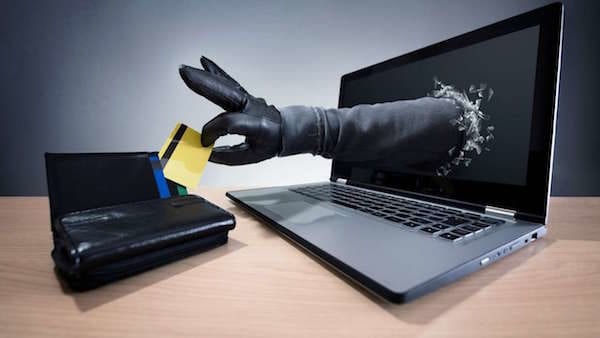 You don’t really think about online games being a haven for criminals, and it is true that they aren’t, but there are a select few that don’t want to come by their virtual currency honestly. Theft and fraud happen out here in the world every day, and they both happen with an alarming frequency online. Even though the money, items, and status aren’t real, many people put enough value on the in-game goods that they’re willing to break the rules (and sometimes the law) to get it. Phishing scams like those that are used to get credit card details happen in games all across the web, some people take the time to create malware that will allow them access to your account to take what you have or to destroy your account because if they can’t have it, no one can. Some small-time cybercriminals keep the things that they’ve taken from accounts fraudulently for themselves, and some of them even go on to sell those items to players that are willing to pay real money.