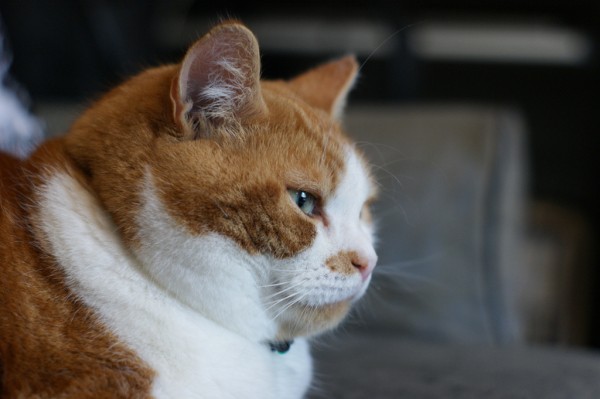 In a new effort to trim the fat from Americans, the USDA and Dept. of Health and Human Services have released new dietary guidelines today. With its admonition to increase exercise and reduce calories, it embraces common sense without taking any action to combat one of the core tenets of the obesity epidemic, which is the economic difficulty of buying and preparing healthy food. From the governmental press release:

Because more than one-third of children and more than two-thirds of adults in the United States are overweight or obese, the 7th edition of Dietary Guidelines for Americans places stronger emphasis on reducing calorie consumption and increasing physical activity.

More consumer-friendly advice and tools, including a next generation Food Pyramid, will be released by USDA and HHS in the coming months. Below is a preview of some of the tips that will be provided to help consumers translate the Dietary Guidelines into their everyday lives:

* Enjoy your food, but eat less.
* Avoid oversized portions.
* Make half your plate fruits and vegetables.
* Switch to fat-free or low-fat (1%) milk.
* Compare sodium in foods like soup, bread, and frozen meals – and choose the foods with lower numbers.
* Drink water instead of sugary drinks.

This is all fine and well, but printed recommendations don’t address the economics behind the obesity epidemic. I found this quote in the executive summary of the guidelines:

Dietary Guidelines for Americans, 2010 also recognizes that in recent years nearly 15 percent of American households have been unable to acquire adequate food to meet their needs.

Why not? Because said Americans want or need cheap, filling food in a hurry. The working poor in particular tend to gravitate towards fast food. It’s calorically rich and, with its rich amounts of fats, sugar and salt, addresses a physiological craving that our bodies still carry from energy-starved caveman times. In short, the stuff is addictive, it’s bad for you, and it’s a lot more affordable than eating any other way.

What time- and money-starved person is going to sit back and spend hours studying the new food pyramid? Most people know Big Macs are bad for you, but that motivation isn’t strong enough to change eating habits, especially if your perceived rewards are still bigger than the fear of losing your health.

The alternative to fast food is picking through (in most cases) expensive produce at the grocery store and learning how to prepare it healthfully at home. That takes more time and money than a lot of people have. Why doesn’t the government get rid of its $5 billion/year corn ethanol subsidies and subsidize farmer’s markets or local farms instead, so that people can save money on the food they need in order to be healthy? Or create a contest for companies to come up with innovative ways of fighting the obesity epidemic, and pay the three winners to implement their ideas?

The new food pyramid is like whipping an enraged bullock with a wet washcloth. Considering the strong economic factors at work, it might sting the obesity epidemic, but in the larger scale of things, it’s not going to do jack.