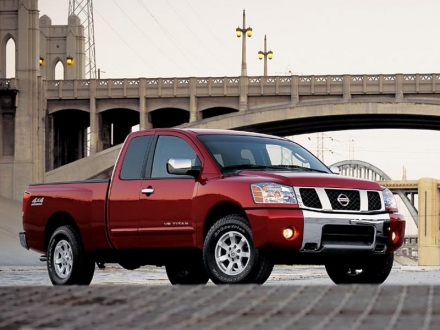 The New York Times reports on the latest layoffs to hit the global marketplace, courtesy of Nissan:

Nissan Motor on Monday joined Toyota, Mazda and Mitsubishi in forecasting a loss for the current financial year, and announced it was cutting 20,000 workers in one of the most aggressive cutbacks so far by a Japanese company since the start of the global downturn.

The announcement reflected a growing urgency among Japanese manufacturers as it becomes clear that the downturn and the strength of the yen is hitting Japan more severely than thought.

“In every planning scenario we built, our worst assumptions on the state of the global economy have been met or exceeded, with the continuing grip on credit and declining consumer confidence being the most damaging factors,” Nissan’s chief executive, Carlos Ghosn, said in a statement. “Looking forward, our priority remains on protecting our free cash flow and taking swift, adequate and impactful actions to improve our business performance.”

I have to hand it to Ghosn–that was one of the most straightforward layoff announcements yet, uncouched in gassy optimism.