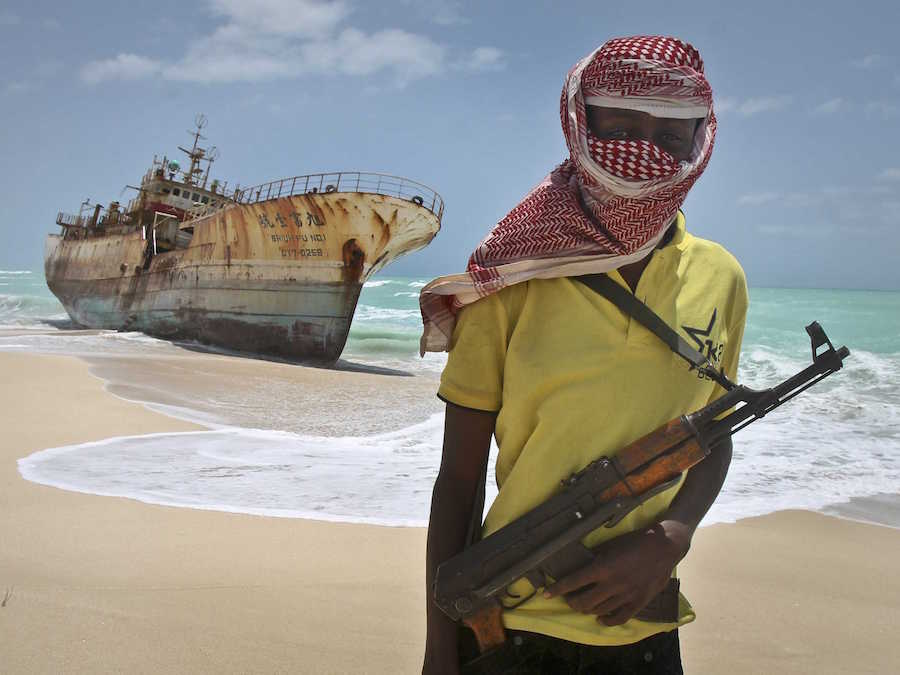 Crude oil has become so cheap that even Nigerian pirates are turning their backs on oil rigs that pass through their waters.

A Bloomberg report Monday noted that attacks on vessels shipping oil in the Gulf of Guinea in West Africa have dropped by one-third in the past year while oil prices crashed.

While the region has been plagued by oil thefts and illegal shipments in the past, pirates are now picking vessels that may contain more value.

The report didn’t suggest at what price pirates turned away from oil, although Bloomberg believes attacks will pick back up when prices start to rise again.