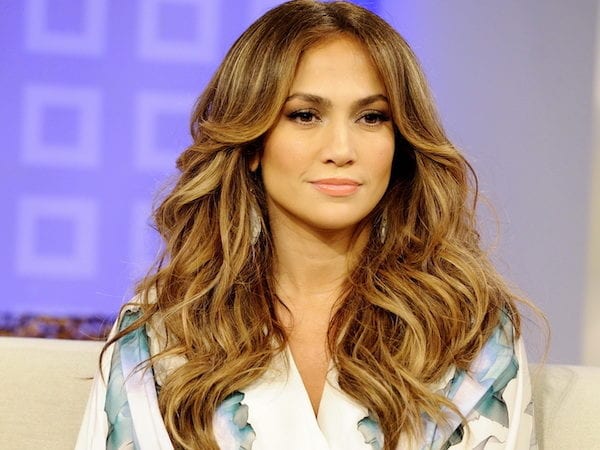 A nonprofit organization is a tax-exempt public charity that exists to provide public benefit where there’s a demonstrated need; the most prevalent type of nonprofit is one with a goal of advancing human rights and services and accounts for over 35% of all such organizations. In second place is education, with just over 17% of all nonprofits with a primary focus there. When you’re passionate about a cause, one of the most powerful things that you can do is advance that cause and do good and pave the way for others to do the same. Celebrities are normal people at the end of the day, even though they feel so far removed from us. These ten celebrities all put the heart, mind, and finances into nonprofit organizations that they either started or actively run today to advance the conversation on certain issues and works towards a better society. 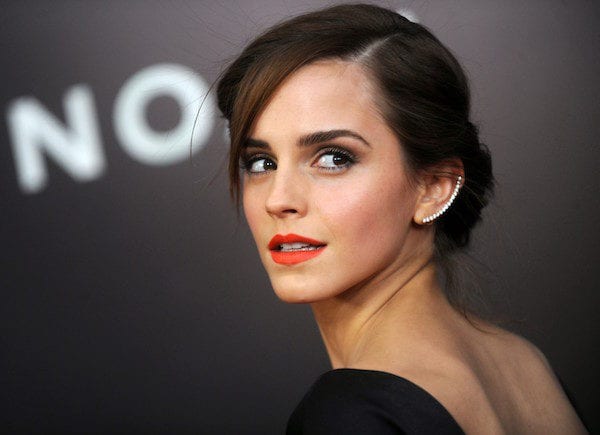 Emma Watson rose up through the ranks of fame because of her fantastic portrayal of Hermione Granger in the film adaptations of the Harry Potter series. She plays an instrumental role in HeForShe, which is described as a solidarity campaign for the advancement of women. Emma is the UN Women Goodwill Ambassador, and openly advocates HeForShe, which has a goal of encouraging men and boys to be agents of change as women strive towards equal rights. To date, 1,303,415,938 actions for gender equality have been attributed to this nonprofit and the number grows by the day. 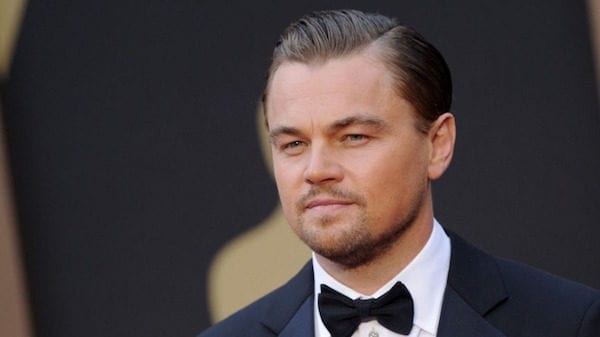 Leonardo DiCaprio is arguably one of the greatest talents in the film industry of our time, and he started his nonprofit called The Leonardo DiCaprio Foundation just one year after the release of Titanic. Leo has always been outspoken about his passion for the environment and doing all that we can to halt climate change in its tracks and take steps towards restoring and preserving our planet. Since 2010, more than $80 million in grants to over 200 projects across 50 countries; the foundation funds and promotes conservation efforts, climate change projects, and indigenous rights. 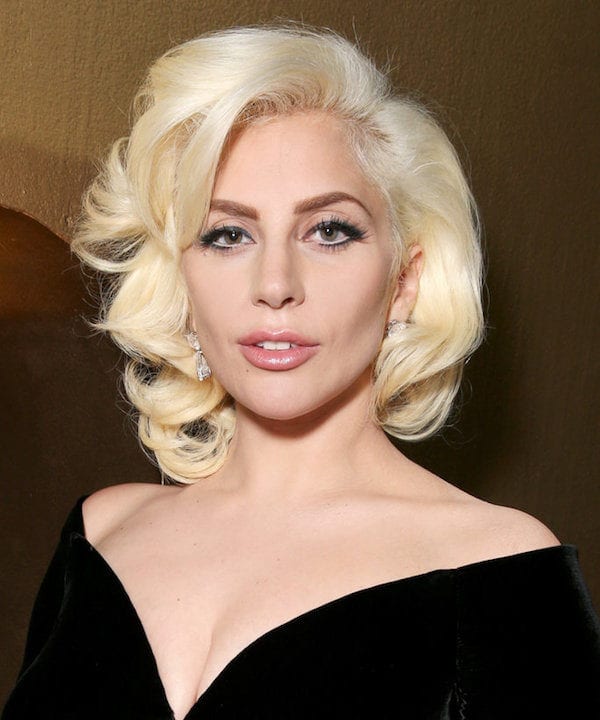 Stefani Germanotta, best known as her moniker Lady Gaga, partnered with her mother to establish the Born This Way Foundation back in 2011. Lady Gaga has always been vocal about how important it is to lift up the youth that face bullying and that is the primary goal of her nonprofit. The Born This Way Foundation aims to inspire and empower young people and children to truly embody kindness and bravery in order to build better relationships and communities. Her organization has a close partnership with the Berkman Center for Internet & Society at Harvard University; the John D. and Catherine T. MacArthur Foundation and; The California Endowment. 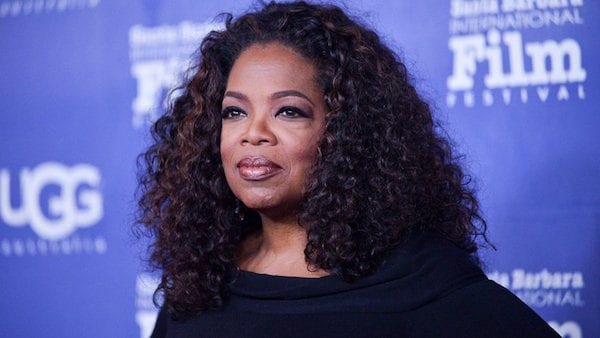 Oprah Winfrey is regarded as one of the most charitable celebrities, and she is often praised for her radical generosity despite an astounding net worth of over $3.2 billion. Oprah’s Angel Network covered a broad range of issues when it was still in operation. From 1998 to 2010, the organization was responsible for building hundreds of homes for Habitat for Humanity and establishing 55 schools across 12 countries. In addition to that, millions of dollars went to giving students access to education, restoring damage done by catastrophic storms like Katrina and Rita, and so much more. With a basic goal of encouraging people to use their lives to improve the lives of others, and Oprah leading by example, this was a beautiful project.

Ashton Kutcher is the co-founder of a vitally important nonprofit called Thorn. Thorn collaborates with the greatest minds from several sectors and includes more than 20 international NGO partners and more than 40 tech partners, and always seeks to increase its scope. Thorn is fiercely dedicated to ending child sexual abuse and exploitation, and to raise awareness about sex trafficking so that it can be abolished. They create products, lead programs, pioneer awareness efforts, and provide resources to over 5,000 law enforcement organizations. Thorn was established because the technology and power to save children exist, and they wanted to create a place that the two would intersect and save lives. 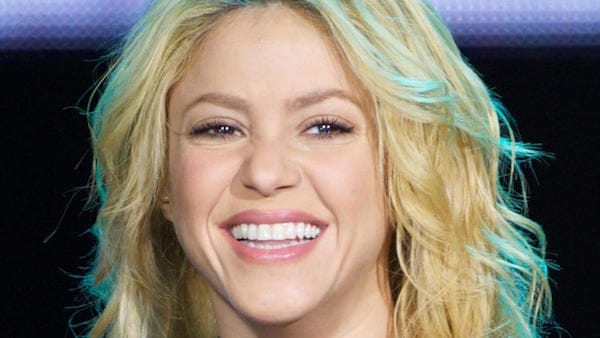 Pop artist Shakira is best known for her unique voice, her beauty, and her stunning dance moves. But, even before her career reached the magnitude that it is today, she wanted to use the platform she had to affect real change where it mattered. The Barefoot Foundation began in 1997 and it aims to make education accessible to every child worldwide with a special focus on lifting up poor and impoverished children. Shakira is the Chair of the Global Campaign for Education and also became UNICEF’s youngest Goodwill Ambassador in 2003. The Barefoot Foundation has established schools in Colombia that provide access to education for thousands of students, ensure that those students are fed, and have created jobs to help change the shape of each community’s future. 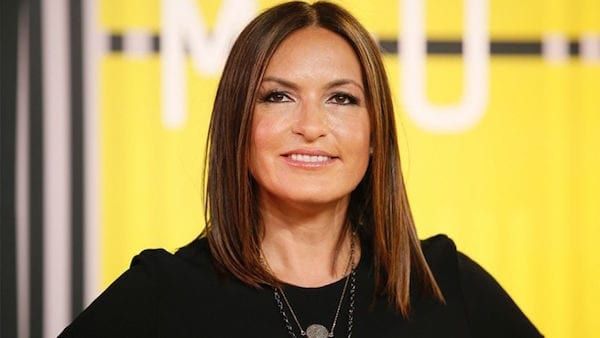 Olivia Benson’s fervent dedication to catching sexual predators and rebuilding the lives of their victims struck a chord in Mariska Hargitay’s heart as her on-screen goals came to fruition in the real world. She founded The Joyful Heart Foundation in 2004 as a way to provide support and healing to survivors of sexual assault, domestic violence, and child abuse. In the past 14 years, policy changes have been implemented from coast to coast across the country, and $32 million in funding and $115 million in donated goods have gone directly to almost 20,000 survivors and healing professionals. The Joyful Heart Foundation provides support and recovery programs for survivors, educational programs to engage the public and better equip those in law enforcement, and participates in ceaseless advocacy to end this devastating cycle.

Jennifer Lopez has almost consistently remained a household name since the early 90’s, but she’s still Jenny from the block. Her nonprofit, The Lopez Family Foundation, shows that she has remained down-to-earth and dedicated to making the world a safer, healthier, happier place. The mission of the Lopez Foundation is to make medical care and health education more accessible to all women and children who are underserved. Through partnerships with hospitals and the United Nations, Jennifer pushes for policies and programs to be put in place to change the way these women and children live. The foundation has set up almost ten telemedicine centers, which deliver state-of-the-art digital diagnosis and video conferencing technology to improve health outcomes and broaden the scope of medical knowledge within the communities they serve. 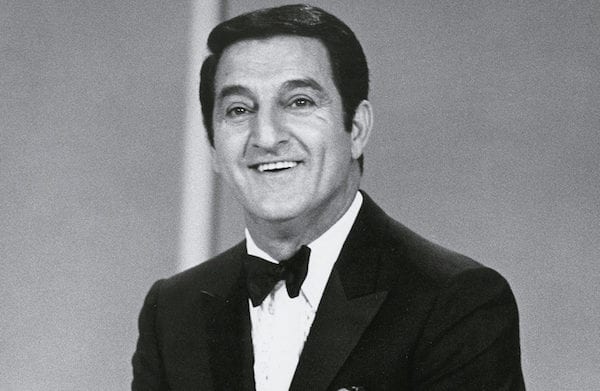 The late Danny Thomas was a comedian, singer, actor, and producer whose career lasted half of a century. While he passed away in 1991, the nonprofit work that he did during his life shaped the future of pediatric medical care and lives on today saving the lives of millions. He founded St. Jude’s Children’s Hospital, which a pediatric treatment and research facility that focuses on the research of the most severe diseases and the path to treating them. It is one of the most effective and innovative cancer centers for children around the globe. There is no cost to any patient that is treated at St. Jude’s, and the hospital has saved lives in all 50 states and from every country in the world. The hospital not only provides cutting-edge and compassionate care at no cost to families, the travel, housing, and food are all provided to the families as well. Danny had a vision for there to be a hospital where lives could change, children didn’t have to die, and that families could come together with one goal in mind: seeing their child through the storm. While he was alive to see St. Jude’s grow, he probably had no idea how incredible his legacy would be. 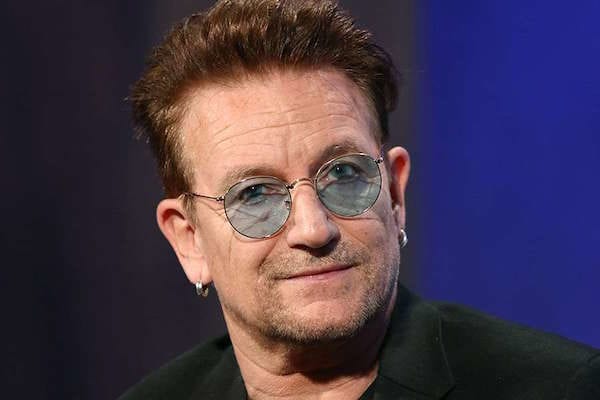 Bono, the frontman of U2, is almost more well-known for his charity work than he is for his musical career. This is due in part to the way that he has completely committed himself to changing the world as much as he can while he’s here. He is the co-founder of the ONE Campaign, which centers on advocacy and campaigning to raise awareness and implement policies and programs that will eventually lead to the end of all extreme poverty and preventable disease. The majority of the work takes place in Africa, but the organization is actively pursuing clean water access, basic education rights, fair trade, diminishing governmental corruption, and more on a global scale. While completely eradicating world hunger and diseases like malaria, HIV, and tuberculosis seem like incredibly lofty goals for just one lifetime, the things that ONE has accomplished have been monumental. Almost $40 billion in total have supported health initiatives against preventable disease, and that is just one aspect of their work.