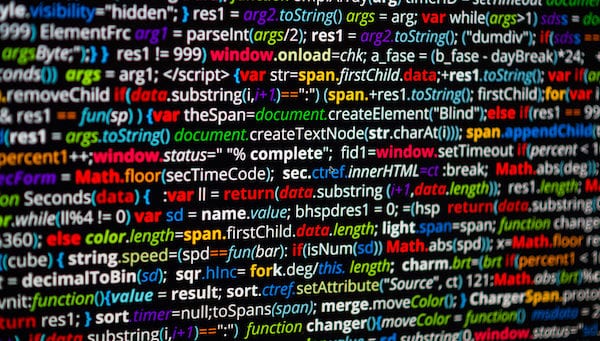 Google has simplified the lives of people around the world since 1998; it has done this so effectively that it’s easily one of the largest companies in the world. Google is a leader in innovation, and it is responsible for well over 100 products and services to date that people use and rely on every single day. Everyone is familiar with Google, but there are some exciting things behind the scenes that you may not know about. You can read ten of those things in the list below.

It Acquires an Average of One Company Per Week

In 2011, the Chairman of Google spoke at the Le Web conference about all of the goings-on within the company. During his talk, he made a joke that Google was buying a company a day! While it was an exaggeration and all in good fun, Google has been acquiring roughly one company every week since the year 2010, according to some sources. Google owns Android, Youtube, Waze, Songza, ReCAPTCHA, portions of HTC, and so much more.

It Was Originally Called Backrub 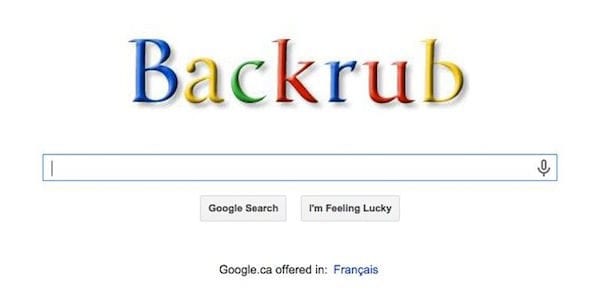 This one leaves a lot of us shaking our heads because it just sounds weird. All jokes aside, though, it actually makes a lot of sense especially considering the remaining importance of backlinks today. Google ranks pages based on a range of factors now, but the original algorithm focused solely on how many backlinks a page had and then ranked it accordingly. It’s a good thing they changed the name considering how the term Google is used today! 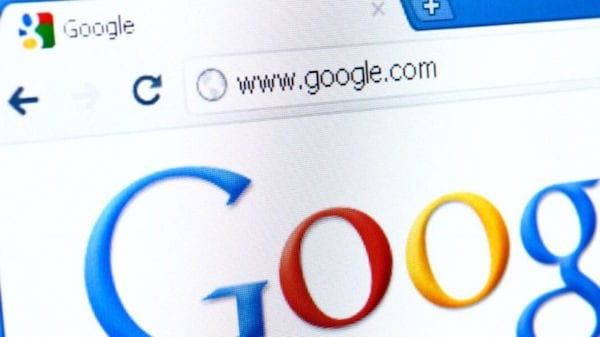 www.gooogle.com, www.gogle.com, and www.googlr.com among many others are all property of Google. It seems like it would be a more widely used tactic because of how genius it is. Many of the standard typos that someone could make when typing out the name of the site redirect to Google. This is great because it looks out for users; essentially, this is the ultimate ‘Did you mean…?’ But, it also drives more traffic to Google itself if someone was purposely trying to go to ggogle.com for some reason.

Maybe not. Larry Page and Sergey Brin got Google off the ground as PhD students at Stanford back in 1998 and tried to sell the company to Excite in 1999. Excite is an internet portal originating in 1995. It provides a variety of content similar to Yahoo including news and weather, a metasearch engine, a web-based email, instant messaging, stock quotes, and so on. The price tag Google placed on itself at that time was $1 million, and the CEO rejected the offer. Google is now worth several hundred billion.

The Inaugural Doodle Was…

The Google Doodle is a special addition or alteration of the logo on Google’s homepages that commemorates holidays, events, achievements, and notable people. Creators Larry Page and Sergey Brin used the first Doodle, symbolizing Burning Man, to notify users of their absence in case the servers crashed while they were away. Doodles have come a long way from being static images with a descriptive hover text. Now many of them are animated and are hyperlinked to pages describing the significance of the day’s Doodle. They also have drastically increased in frequency.

The Most Private Private Jets 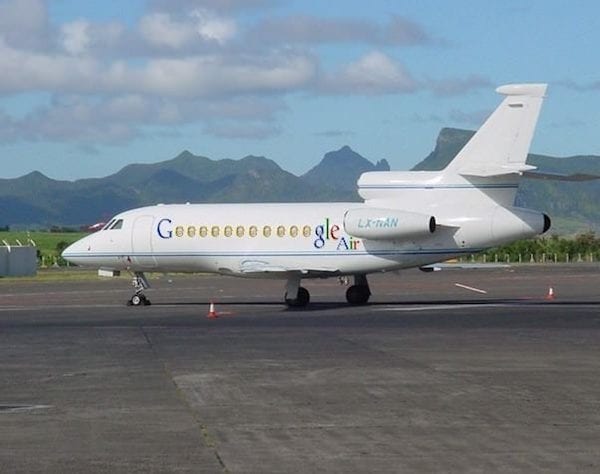 From the years 2007 to 2013, Nasa’s Ames Research Centre in Silicon Valley was leasing space in one of its aircraft hangers to H211, a private company responsible for the planes owned and leased by Google executives Larry Page, Sergey Brin, and Eric Schmidt. They had not only private jets but also a runway that was completely inaccessible to anyone else. Due to several controversies, especially one involving discounted jet fuel, Google built its own private corporate jet facility in late 2013. The company spent $82 million on creating the facility. 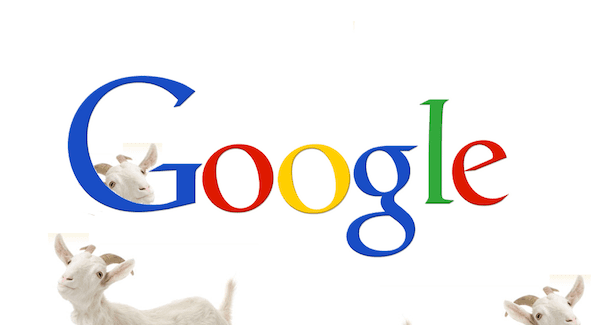 Google uses goats to mow its lawn at The Googleplex at Mountain View as part of its green initiative. A spokesperson says that it costs about the same as investing in landscaping from a private company and several employees find it calming to watch the goats eating the grass. Seems a lot better than listening to a mower for a few hours! The goats, 200 in total, spend a week at Google munching on and fertilizing the grass. Of course, this is done with the help of a dedicated herder which is a border collie named Jen.

It Has Interesting Hiring Tactics

Google Foobar is sort of a recruitment tool for Google, and it has to do with certain search terms that you might be scoping out. In order to join Foobar, you must be invited by a friend or have it pop up when searching certain coding terms on Google, such as Python, for instance. After you’ve joined, Foobar gives users a question and a time limit in which to solve it by fixing up the code. The puzzles get progressively more difficult, and once a user has reached Level 3, they have the option to request a Google recruiter to review their code and perhaps get in touch.

What Is a Google Anyway? 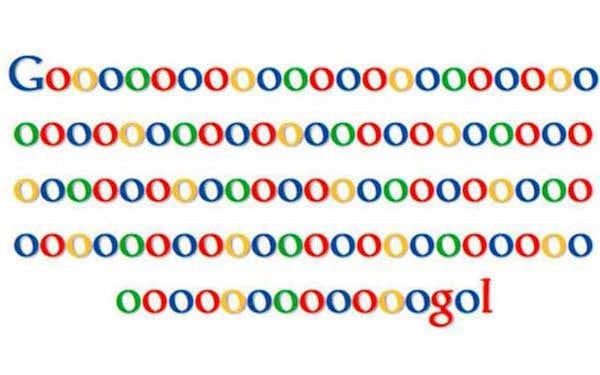 Google sounds weird, really (maybe not as weird as Backrub). We’re just so accustomed to hearing, reading, and using the term on a daily basis, so it has become like second nature. It feels normal, but if you try to say it slowly, you might have to giggle. The term is an alternative spelling of a mathematical term, googol. A googol is a ridiculously large number, a one followed by 100 zeros. When deciding on a name, the creators decided it was a perfect term to encompass the goal of the young search engine: index an unfathomable number of Internet web pages.

It Just Might Be The Best Place To Work 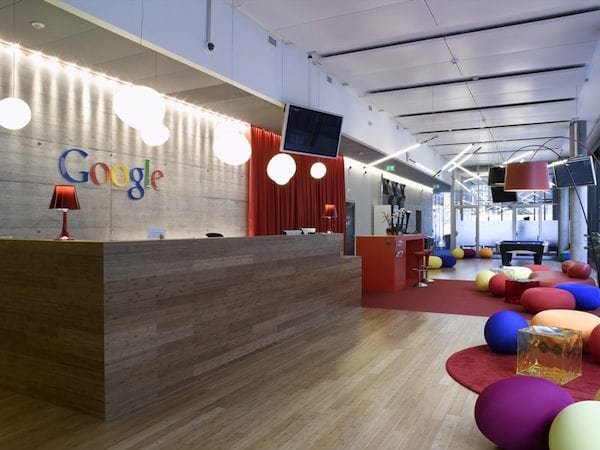 Articles pop up all the time about how cool it is to work at Google. The company has also been ranked as one of the greatest places to work by a variety of lists, including the Fortune list as well. The offices are beautiful, there’s a happy hour, there are goats outside, everything is fantastic. No one in the office is ever more than 150 feet from a snack (and that’s a rule). Google’s death benefits guarantee their spouse 50% of their salary for a decade following their passing.