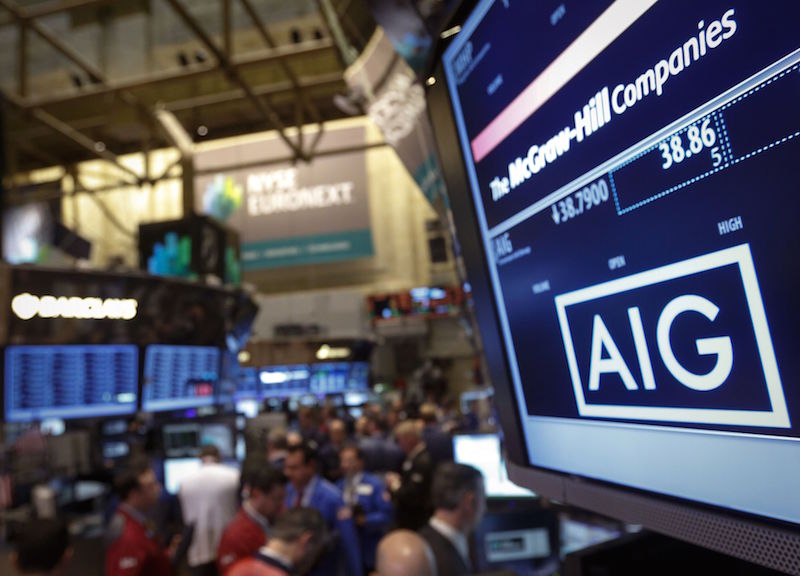 The word “bailout” became ubitious during the Great Recession. From banks “too big to fail” to the faltering auto industry in Detroit, Washington has been the go-to lender of last resort for many American companies.

And the rise of the tea party on the right and Elizabeth Warren (and Bernie Sanders) on the left have been, in large part, due to the widespread dissatisfaction with those bailouts.

But the thing is…they aren’t unique. The bailouts of the Great Recession are just the latest examples of a long history of the U.S. government stepping in to ensure the economy keeps on ticking – at home and abroad. Except in one case, where a private benefactor had to step in to keep the U.S. government running. Sort of.