The company that urges you to Think Different is full of a lot more surprises than you would think. While it has become a widely accepted fact that Steve Jobs was a bit eclectic, the way that has shaped Apple, and the way the company continues his legacy is remarkable. Here are ten things that you probably didn’t know about the world’s largest company.

It Was Founded on April Fool’s Day 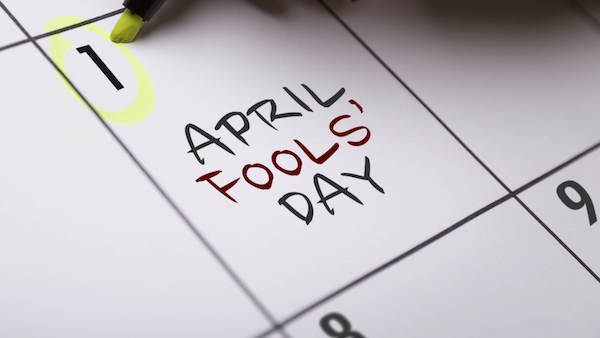 Apple was founded as the Apple Computer Company on April 1st, 1976. It didn’t actually become Apple Computer, Inc. until almost a year later on January 3rd of 1977, but this date has long been accepted as the birth of Apple. There was also a third founder in the group, whose name is Ronald Wayne; he designed the first logo. He sold his stock (10% of the company) for just $800 after 12 days. If he hadn’t done that, he would be a billionaire. Despite that fact, he says that he doesn’t have any regrets. If you’ve ever wondered how the company was named, it’s because Steve Jobs had really been enjoying the fruit lately.

They Made More Than Computers 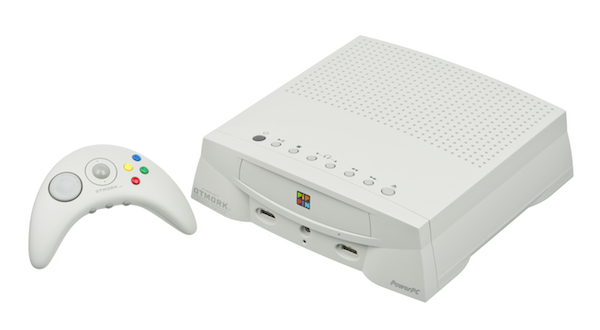 Apple is most associated with the iPhone today, but that in itself is like having a computer in the palm of your hand. Computers, though, is how the company got its start and they continue to sell close to 25 million per year. But, back in the 80’s sales were dropping at such an alarming rate, they tried their hand at a few other devices. They made the first ever digital color camera called the Quicktake, and a video game console called the Apple Pippin. For a short period of time during the 80’s and 90’s, Apple even had a clothing line.

They Use Crazy Protection Tactics 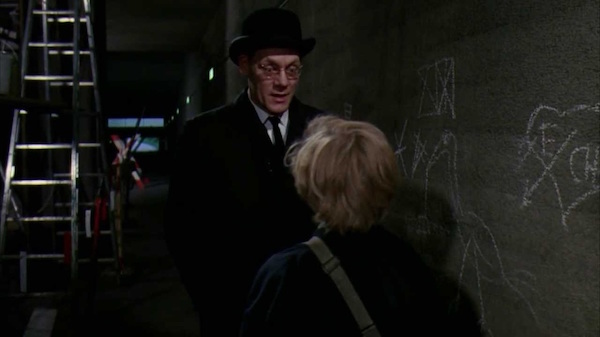 While this is little more than speculation, in the long run, it is widely accepted as fact that Apple will use very interesting strategies to keep their products under wraps. It has been said that the company will come up with fake projects for individual employees or specific teams to work on. This is done so that if any information leaks they can tell exactly what the source of the leak was. When you’re on the cutting edge of innovative technology like Apple is, it is vital to protect all the information that you can so no other company can steal the thunder. However smart, this does feel slightly extreme.

You Probably Will Never Work There 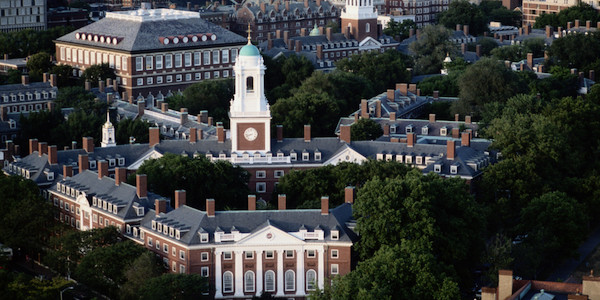 It’s nothing personal! When Apple opened its store on the Upper West Side of Manhattan a few years ago, about 10,000 hopefuls submitted applications. Realistically, that is way too many employees for one store but, one of the biggest companies opening new doors in such a highly populated area would call for a massive round of hiring… you would think. Only 200 of those applicants were hired, making for a 2% acceptance rate. While it’s wildly different to apply to the most prestigious university in the world, for what it’s worth, Harvard’s acceptance rate was 7% that year. 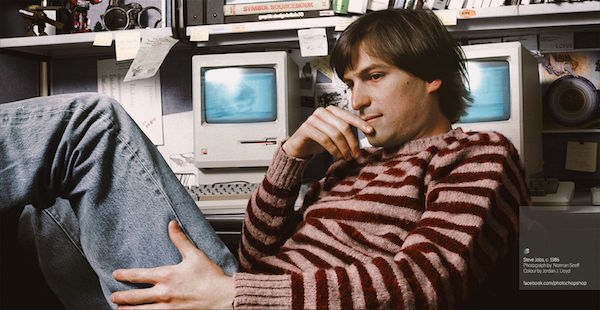 In 1985, John Sculley was the CEO of Apple, and Steve Jobs wasn’t incredibly fond of him. He tried to convince the current board to get rid of Sculley, but they practically got rid of Steve Jobs instead. They stripped him of all of his responsibilities, which made him so angry that he just quit. At that time, he started another computer company called NeXT. NeXT sold less than 100,000 units during its time as a singular entity, but the software created paved the way for all of the iOS devices we use today. Apple bought NeXT in 1996, bringing Jobs back and merging the software platforms.

He Also Made Way Less Than You Think 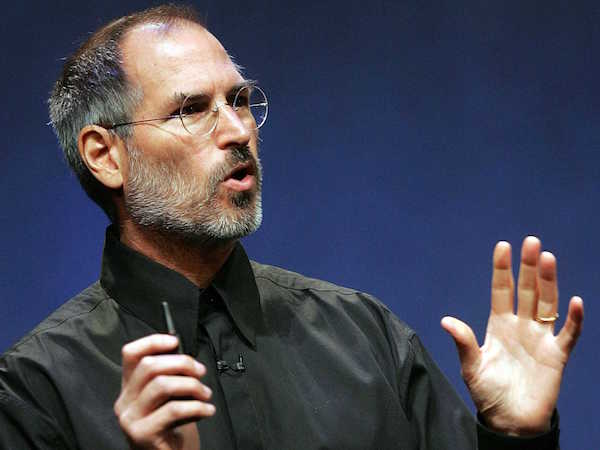 This one is a little bit misleading. Steve Jobs owned more than five million Apple shares, so he was still making money pretty steadily; however, for the last few years that he worked for the company before leaving in 2011, he drew a salary of just $1. He did this so that he would be eligible for the company’s healthcare policy. This was a smart move considering all of the personal health problems that he was going through leading up to his untimely passing. Apple stocks were worth $3.19 back in 1997. When Steve Jobs retired almost thirty years later, they were worth $365 apiece.

They Have More Money Than The US Treasury 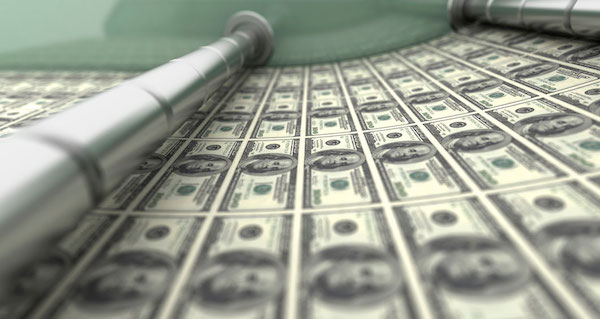 According to the most recent report, the United States Treasury has around $171 billion on hand right now. While that is a lot of money to most of us, Apple has more. The company has almost $250 billion in cash on hand. That’s enough to buy an iPhone for everyone in America right now; or, if they weren’t feeling so generous, it is also enough to buy 3,169 Gulfstream G650 airplanes and have enough left over to gas them up. If they wanted to right now, Apple could buy Uber, Twitter, Facebook, and… Anything they wanted.

You already know how hard it is to get a job at an Apple store, which is just the retail location and the genius bar. What about the rest of the company? It’s unsurprisingly much harder. Their interview questions include deep, and hard-thinking questions like “Who is your best friend?” but they also include some truly off the wall riddle-like questions like this: “You have 100 coins laying flat on a table, each with a head side and a tail side. 10 of them are heads up, 90 are tails up. You can’t feel, see or in any other way find out which side is up. Split the coins into two piles such that there are the same number of heads in each pile.” 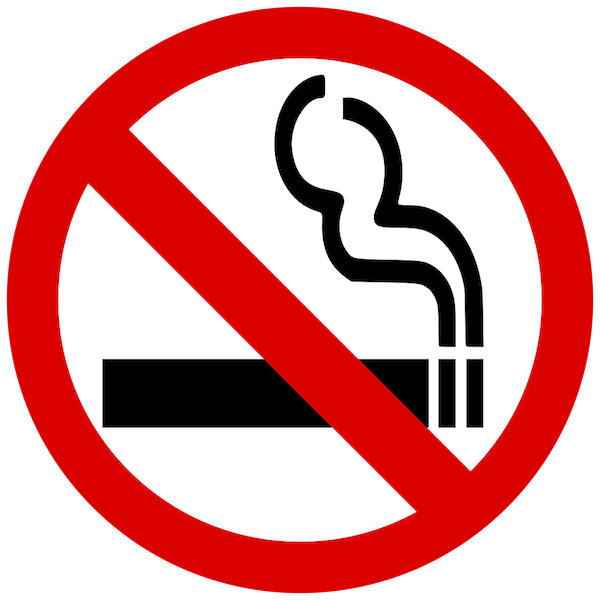 When your Apple device breaks, quits or meets some unfortunate end, the first thing that you do is run to the Apple store to see what they can do. If you have Apple Care, this is a pretty affordable exchange, if not, it’s not affordable but it’s a lot cheaper than having to buy something brand new. The reason that they will replace device without Apple Care is that they’re still under warranty. But, are they? In the late 2000’s, there was a murmur online that iMacs were being refused by Apple because when opened, they showed signs of secondhand smoke. It’s true! Secondhand smoke is considered a health hazard and can void an otherwise perfectly valid warranty on your device. 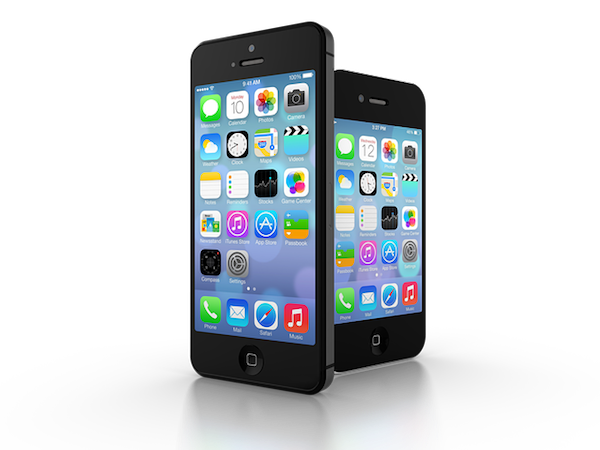 Did you know that the ‘i’ in iMac originally stood for internet? Of course, now the letter leans more towards imagination or innovation, but this was true once upon a time. There are a lot of symbols that Steve Jobs has sneaked in over the years, and one of them is this gem. On iPhone commercials, the time on the phone is always 9:41 in the morning. It was curious, but never something I cared to investigate. But, now the truth comes out. The first iPhone was unveiled on January 9th, 2007. Of course, at 9:41 a.m.