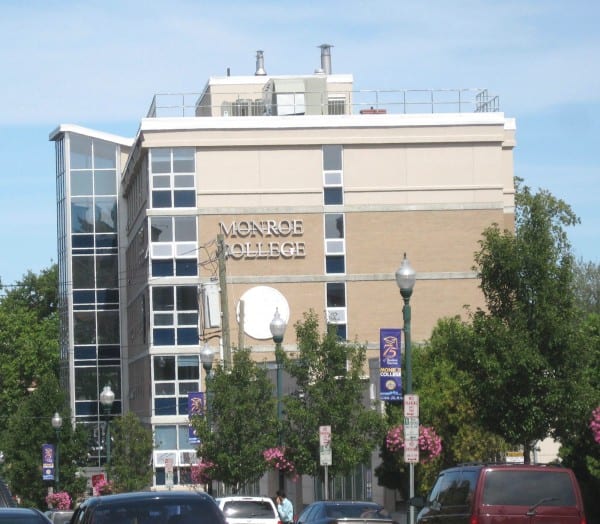 Like many hapless former students, Monroe College graduate Trina Thompson couldn’t find a job after completing her Information Technology degree. What did she do to ameliorate the situation? Sue her alma mater, of course (from Sky News):

An unhappy graduate in New York is suing the university where she studied because she has been unable to find a job since finishing her degree. Trina Thompson claimed Monroe College in the Bronx had failed to support her after she completed a BBA in Information Technology.

She filed a legal action last week, after four months of fruitless job hunting, the New York post reported. The 27-year-old is demanding to be repaid her $70,000 (£41,700) tuition fees.

Ms Thompson said the university’s careers service had not provided her with the contacts and advice it promised before she began studying.

A spokesman for the university rejected the claim.

Ms. Thompson studied the wrong field. An internship with Jerry Springer or a law degree might more closely suit her temperament.