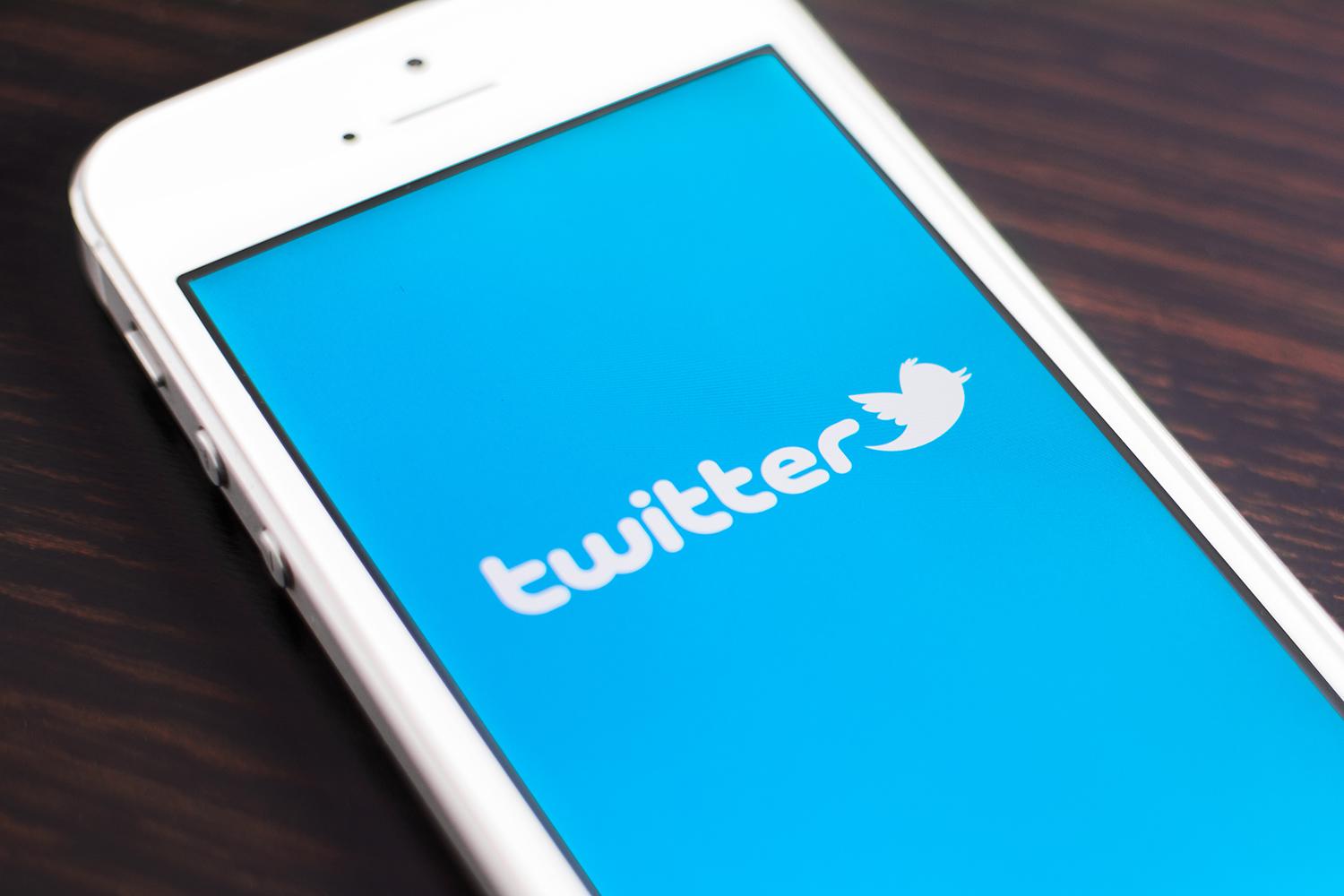 When Twitter announced in January that it was considering the removal of its 140-character limit, the company’s biggest power users said they would revolt.

Now, in place of removing that character limit, the company is planning to no longer include web links or photos in the character count, according to a report by Bloomberg’s Sarah Frier.

The new change is going to arrive in the next few weeks. That might sound like a small change, but for users of the service who have wasted a lot of time editing their tweets just so that they could include a link or photo, this is sure to be welcome news.

That might sound like a small change but it makes it much easier for users to include extra information with links they want to share on Twitter.  Links in a tweet take up 23 characters which eats up a lot of desired space.

Twitter CEO Jack Dorsey said in January that the 140-character limit was here to stay — at least for now.

You can read the full Bloomberg report here.