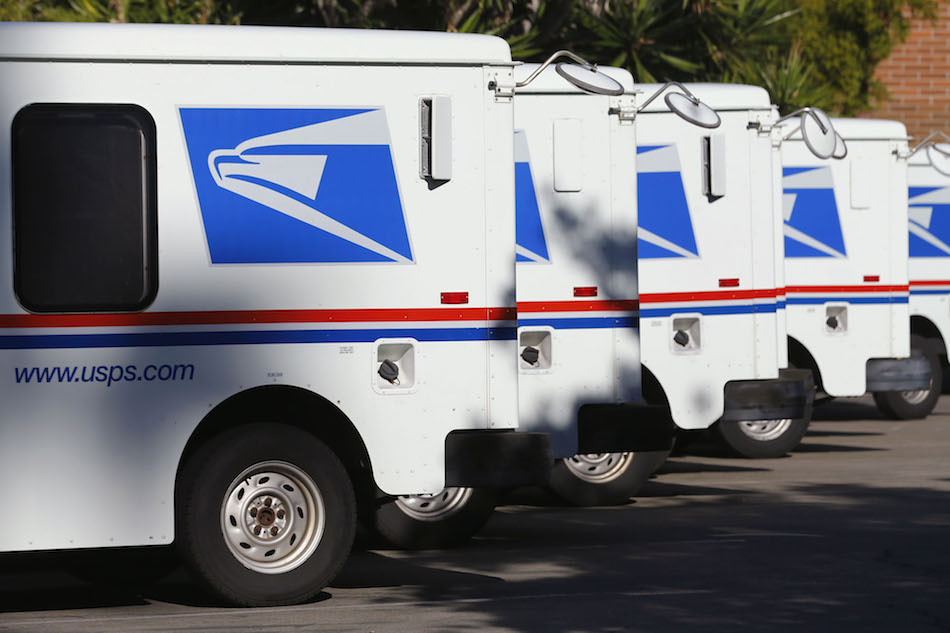 Massachusetts Senator Elizabeth Warren wants us to bank at our local post office. The politician and consumer advocate has announced a plan that would bring budget-priced banking services to U.S. citizens.

In May 2015, the USPS said it had lost $1.5 billion in the most recent fiscal quarter. If losses continue USPS losses could surpass last year’s $5.5 billion loss and perhaps surpass $6 billion.

The USPS Office of Inspector General floated the banking idea last month as a means to close the gap.

Under the Inspector General’s plan, USPS would continue to deliver mail, but it would also begin expanding the kinds of financial services it offers. The goal will be to capture accounts for “unbanked” and “underbanked” customers. Those new banking plans would include small loans, check cashing, bill pay, and savings accounts.According to the Inspector General, entering this market could help USPS reap as much as $10 billion in annual revenue — and close its budget gap with a resounding snap.

If successful the Inspector General believes the USPS could reap as much as $10 billion in annual revenue.

The USPS already sells money orders and prepaid cards. Those services could soon include wire transfers and ATMs. It is estimated that simply adding international money transfers, could raise as much as $1.1 billion in additional revenues for USPS.

Officials for the mail agency has been suggesting these plans since 2014. Warren previously explained that nearly 68 million Americans do not have an active checking account.