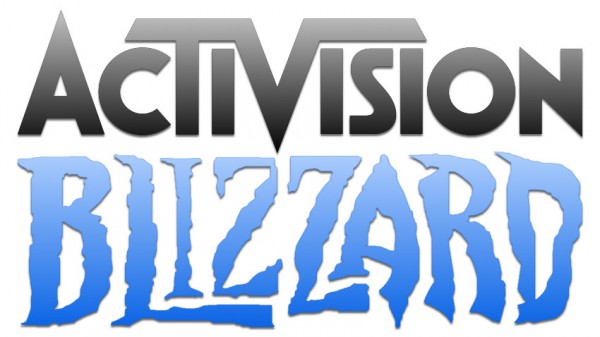 Activision Blizzard wants Guitar Hero to become a legacy product. Due to nonexistent margins, it plans to discontinue the popular game franchise this year. From Wired:

Activision said that the decline of the genre, plus the high cost of licensing music and producing the games, led it to close the business.

“There was nothing that Activision or anybody could have done to save Guitar Hero,” said Jesse Divnich, vice president of analyst services for Electronic Entertainment Design and Research, in an interview with Wired.com. Divnich said that Activision realizes the “opportunity cost” of continuing to make Hero games when it could instead be putting those resources towards more profitable games.

Divnich said that the casual gamers that made up the majority of guitar games’ audience have now moved on. “if your primary hobby is not gaming, you get your fill quicker on entertainment products,” he said.

Activision Blizzard called the end to this fad, even though Guitar Hero innovations could arguably have increased the product’s longevity. The company’s “sequel-centric” strategy of getting the most out of every franchise (then dropping it?) is in full force here.

Some 500 employees will be dropped by the end of March, too, according to ShackNews.