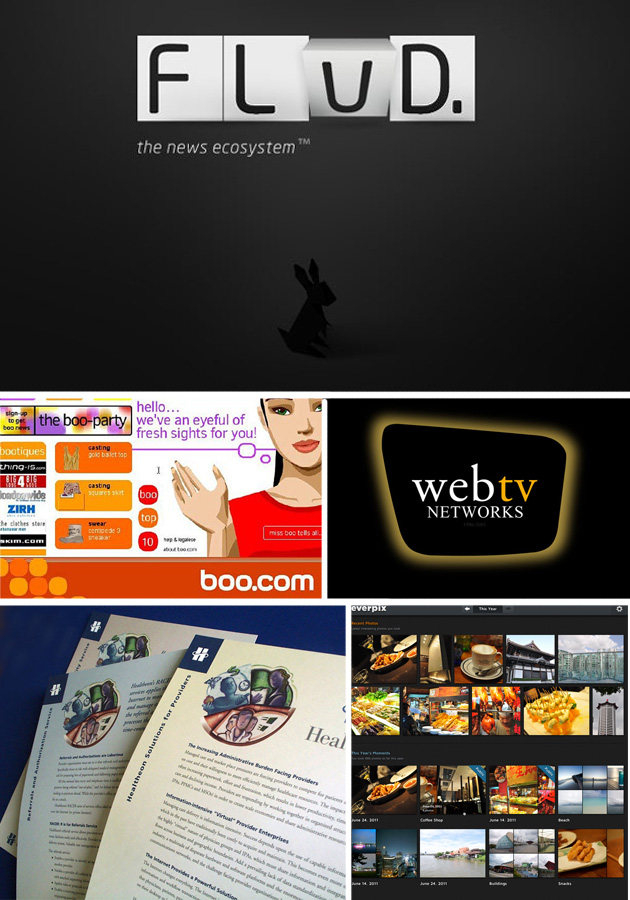 That good startups sometimes – or even often – fail is not a new story. Countless bright-eyed entrepreneurs and savvy business folk have thrown their lot in for a promising, idealistic or ingenious idea only to see their investments of time and money crash in flames a short time later. For years it’s been happening to brilliant people who had great visions but were lacking in other areas – sometimes marketing prowess, sometimes long-term vision and sometimes plain old bravado. Here are 10 startups that burned bright at inception but flamed out as the reality of making it in the entrepreneurial world set in.