Business is all about beating the game. What better way to beat the game than to get good at playing it?

These ten business board games will hone your strategic skills, sharpen your negotiating abilities and, in some cases, even make you a better pillager. Play hard, and watch your efforts pay off during work hours. 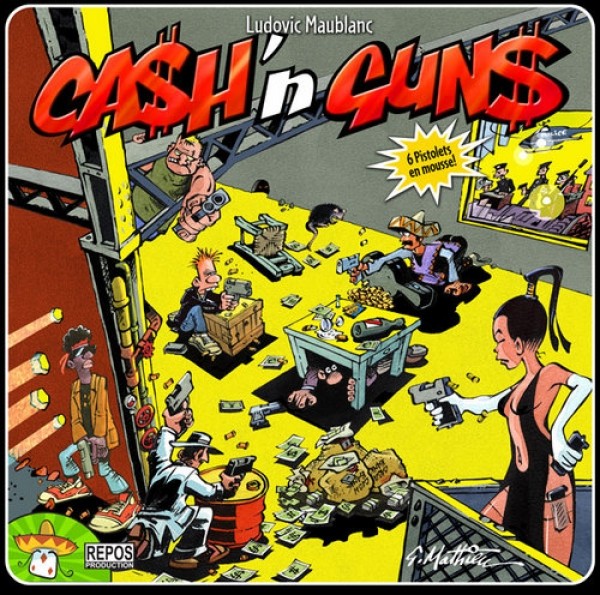 The only game on our list in which you actually have to stay alive, Ca$h n’ Gun$ starts off with a bang as each player gets an orange foam gun to “shoot” the others. The game basically boils down to players shooting each other over money at every turn. Every time you get shot, you’re wounded; three wounds kills you. If you duck like a coward, you don’t get wounded, but you forsake the round. At the end, whoever is alive and has the most money wins. 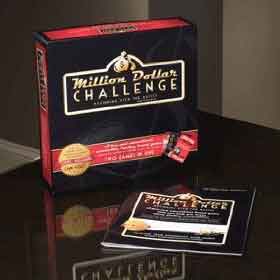 This game, divided into two levels, is a fun way to learn basic to intermediate trading skills. As you try to win by making a cool mil trading stocks, commodities, indexes and more, you also learn concepts and vocabulary you can use in real life, including which indicators you need to follow, when to exit a market, and more. It’s like a friendlier, less risky version of the real market, as well as an excellent educational tool. 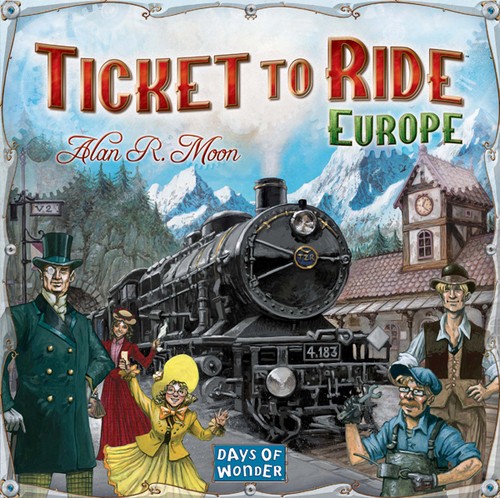 Connect US cities with lucrative rail routes while stopping your competitors from finishing theirs. Cards let you either build a route, gain a train car, or tell you where you can create new routes. The game lets you build secret routes that your competitors don’t see until the very end. Long routes and secret routes gain you points, while unfinished ones are losers. This strategy game is great for families. 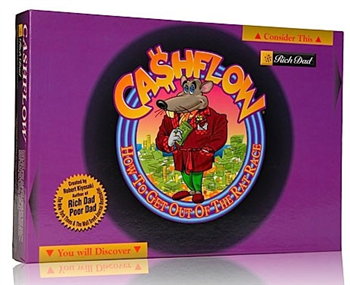 This board game, in which you invest and save your way out of the rat race and into the ownership class, is as much motivational tool as entertainment. You begin with a balance sheet and a predesignated job, income and debt. Roll the die, land on spaces that let you pull cards for investment opportunities or make you pay up for incidentals, and work up your wealth so that you can get out of the “rat race”–essentially a never-ending circle on one side of the board game–and onto a new track, where you start making the big bucks. Cashflow is a great teaching and inspiration tool for anyone wanting to get out of the real-life rat race. 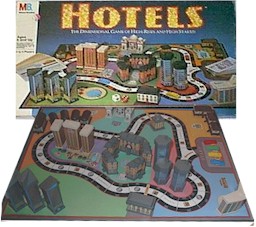 Use your money to buy land and build 3D hotels, and win this game by making your competitors go bankrupt. As you move around the board, certain squares let you purchase land if adjacent property is empty. Other squares let you build hotels on that land. With additional money, you can buy entrances and add facilities to your hotel. When players land on your hotel, they have to pay you to stay there–or else put their own properties up for auction in order to afford it. The last person standing wins the game. 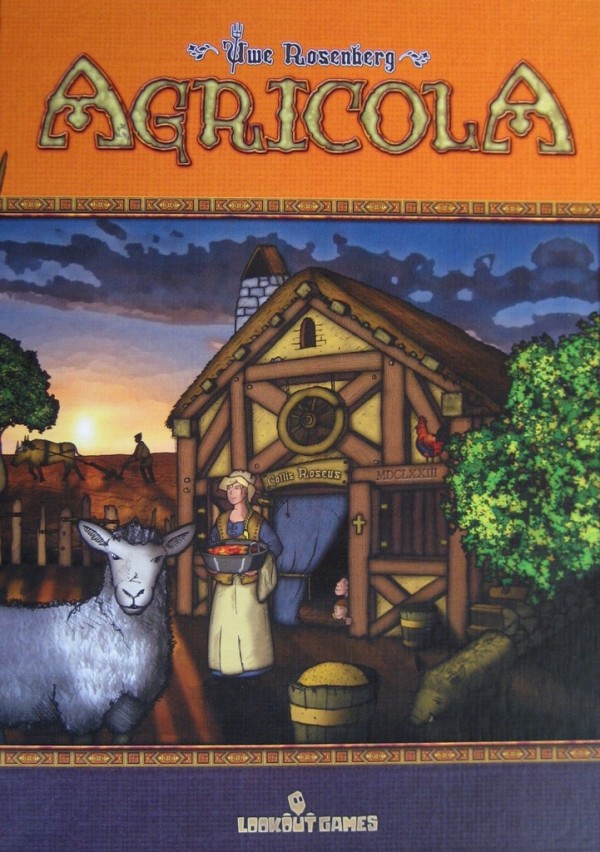 Be a little farmer who makes it big in this agri-centered game. Move around the board with your wife (that is, your farmer’s spouse) to make your house bigger, have kids, maintaim the farm, harvest, etc. Action cards tell you what you can do, while occupation and minor improvement cards give you expansion options. You decide when to use your options. May the best farmer-strategist win. 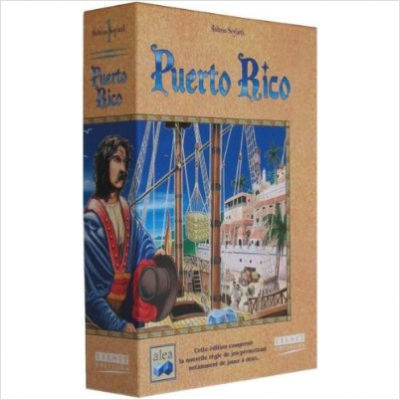 About 50 years after Colombus, Puerto Rico experienced its first economic boom. Be in the thick of it as a settler cultivating and selling five different kinds of crops. During every round, you choose a different player role, each with distinct benefits and drawbacks. Deciding when to store, sell, and ship your wares to Europe; employing colonizers, and constructing buildings in San Juan are all strategic choices that could make or break you in Puerto Rico. The game can end in three different ways, adding additional excitement towards the end.

Monopoly is the classic board game for capitalists (or those who just want to see how it works–it was initially derived from a socialist game in 1913). Snap up as many squares of land, utilities and railroads as you can, then suck other players dry by building houses and hotels on them. Windfalls and setbacks include two kinds of taxes, the Community Chest, Chance cards, Free Parking and, of course, jail. The game is so popular that producer Hasbro hosts national and worldwide Monopoly tournaments. Winners take home the entire Monopoly bank of $20,580. 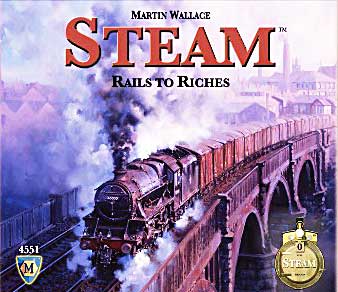 Being an imaginary railroad tycoon makes for a darned good business game. You don’t only construct railroads in Steam, you make the towns around you better and figure out the most profitable goods to carry in your trains. The game even takes terrain into account. S/he who builds the most efficient railroad wins. Sophistication and an artful game board make this a fulfilling train game for adults. 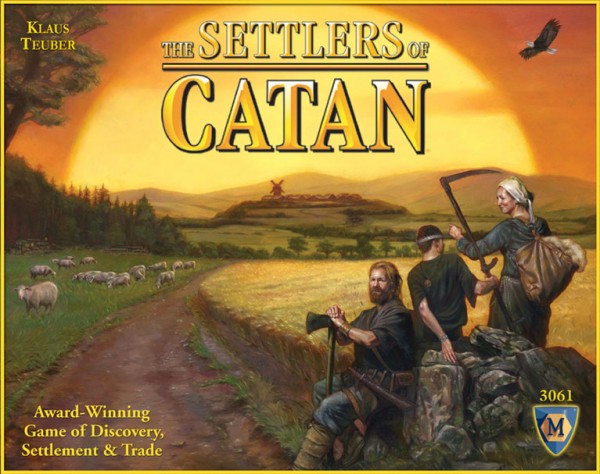 You’re a settler on the island of Catan in this popular and captivating game. Your job is to grow your colony by buying resource-filled land, then gain victory points by building settlements, cities, roads and armies with your materials. You can also trade resource cards with other players to maximize your points. Resource robbers, which let you temporarily stop other players from using their resources, are among the several other variables that will engross you in this game.