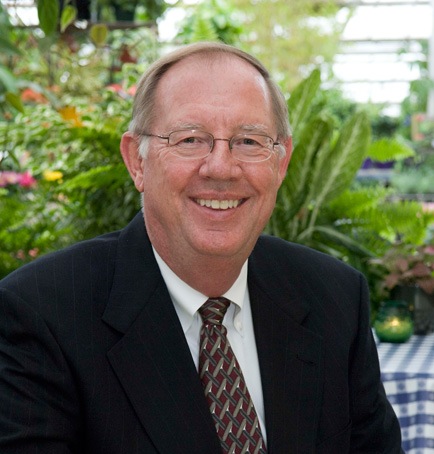 It’s a stressful job being a CEO but it isn’t normally physically dangerous. CEOs may sometimes make a killing, but they don’t get killed ― usually. However, when some people say they want to strangle their boss, they may be speaking literally. CEOs are magnets for public anger, especially since the credit crunch, and have always been easy targets for political and business assassinations. They are also vulnerable to disgruntled or insane employees with a grudge and poor skills in conflict resolution. Here are 10 high-ranking executives who were murdered in cold blood. 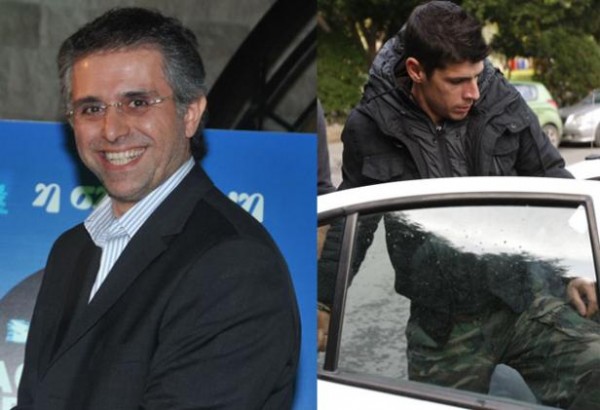 The Northern area of Cyprus is well known as the Northern Ireland of the Mediterranean, having been disputed by the Republic of Cyprus and Turkey since Turkey invaded the island in 1974. When the outspoken head of Cyprus’ most powerful publishing house Andy Hadjicostis was gunned down outside his home by unknown attackers, it was suggested that politics was the cause of the assassination. Hadjicostis had used his impressive media powers to support the peace negotiations between the warring Greek and Turkish Cypriots, and it was suggested that his murder was intended to destabilize the situation and stir up trouble between the two sides. 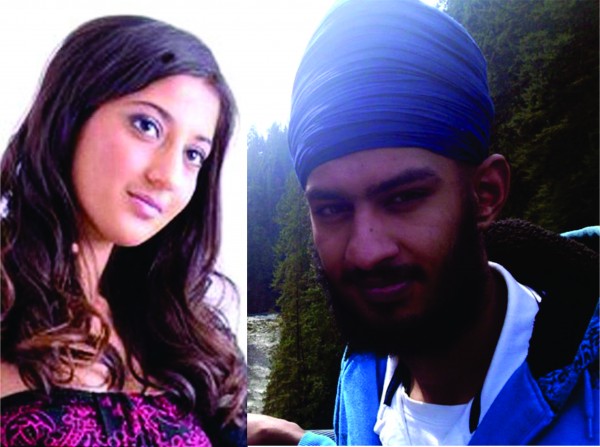 One of the owners of British Sky channel Sikh TV, Gagandip Singh’s body was found in his own burnt-out car on a back road in London with severe head injuries in February 2011. Singh, 21, had already established a reputation for conquests both inside and outside the business world. This may have led to the young businessman’s death, as his girlfriend and a teenage friend, believed to be involved in a love triangle, became two of the three primary suspects in his murder. The trio are due to stand trial in November. 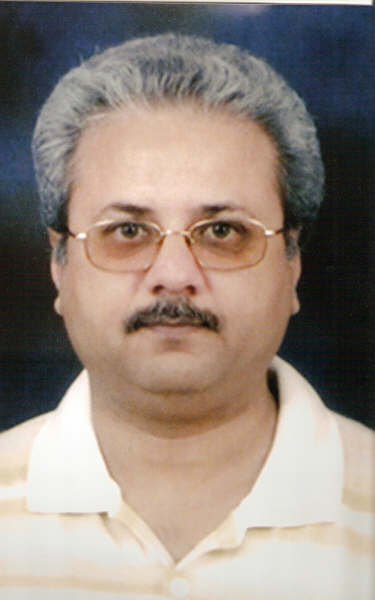 Manager Lalit Chaudhary, the head of the Indian branch of car component manufacturer Graziano Transmissioni, had been forced to fire a large number of employees due to an outbreak of violence at the plant in 2007 and the generally sucky economic conditions of the late 2000s. Being an amiable soul, he invited over 100 of his former workers back for a meeting in September 2008 to discuss a possible reinstatement deal. Of course, his employees were grateful for this show of generosity… oh wait no, the whole crowd of them ganged up on his staff and beat him to death with a hammer. Altogether, 34 people were injured during the incident and up to 100 arrested. A government minister managed to make Indian labor relations look even worse internationally by stating that the attack: “Should serve as a warning for management, workers should not be pushed so hard that they resort to whatever happened.” Open mouth, insert foot. 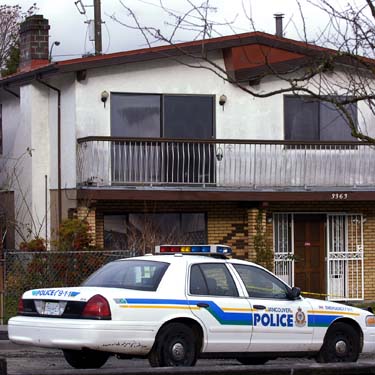 Online gambling has always been the Mafia of paying sports, with its association with out of control debts and, even worse, cheesy pop-up ads. 777 Sports Entertainment Corp President and Chief Executive James Po Ho Cheung had always flirted with shady characters, facing charges in 2001 for money laundering, and in 2007 he found out what a bad idea that could be when he was shot to death at the wheel of his Cadillac outside his house in the middle of the night. No suspects have yet been announced for the murder of the head of a multi-million dollar online card game company. Maybe he should have invested in some bullet-proof glass… although that didn’t help the next person on our list. 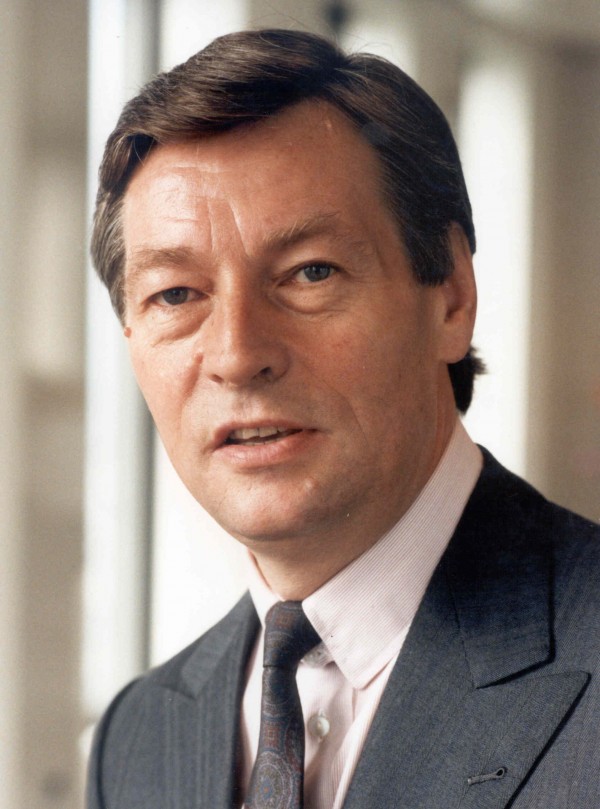 This mysterious murder is believed to have been a political assassination, but the identities and motives of the assassins are still unclear. Alfred Herrhausen, the head of Germany’s biggest bank, Deutsche Bank, was ambushed in November 1989 by a group of very professional terrorists who used a sophisticated bomb linked to an infrared beam to destroy his bullet-proof Mercedes and mortally wound him. The bomb was deliberately targeted at the most vulnerable part of the car ― the door next to where Herrhausen was sitting ― and required split-second timing to overcome its armor plating. The terrorist organization the RAF (the Red Army Faction ― not to be confused with the British air force) were initially believed to have been behind the attack, but a key witness, Siegfried Nonne, later retracted his statement and has since claimed that he was coerced by the Verfassungsschutz, the German internal intelligence agency, into becoming a witness. To date, no-one has ever been charged with Herrhausen’s murder. 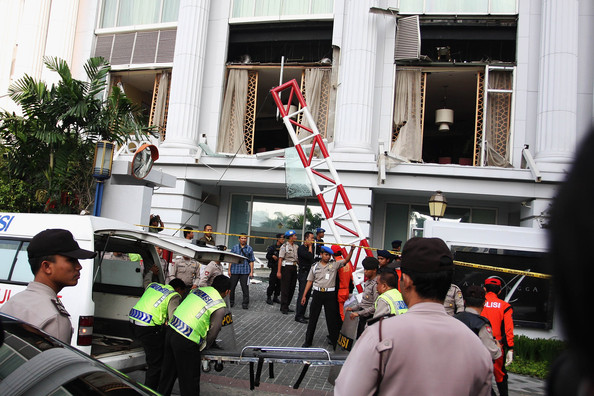 Tim Mackay was the popular and well-respected CEO of the Swiss-owned Holcin Indonesia cement company, and one of the victims of the July 2009 hotel bombings in Indonesia, the first major terrorist attack in that country for four years. While attending a business meeting at the Marriott hotel in Jakarta, the capital city of Indonesia, he was caught in the blast of a bomb planted in the breakfast room rented for the event. He was the only New Zealander affected by the blasts which killed 9 people and injured 50 more. The attack is strongly suspected by the police to have been planned by the al-Qaeda influenced group Jemaah Islamiyah and specifically by the now deceased Muslim extremist Noordin Mohammad Top. 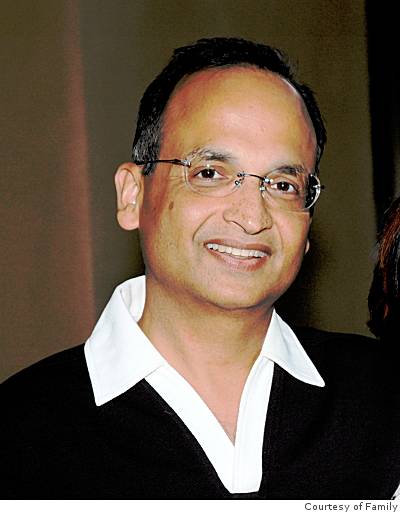 The late 2000s credit crunch ruined a lot of people financially. Jing Hua Wu, an engineer who was terminated from his job at semiconductor company SiPort Inc. and lost the rest of his money on property investments, is just another example. His reaction however was not typical; in 2008 he allegedly took a handgun to the Santa Clara SiPort offices and killed the CEO of the company, Sid Agrawal, vice president of operations, Brian Pugh, and head of human resources Marilyn Lewis after they agreed to meet with him to discuss his employment. SiPort’s top management was effectively wiped out by the incident. Wu was arrested the following day without a struggle. 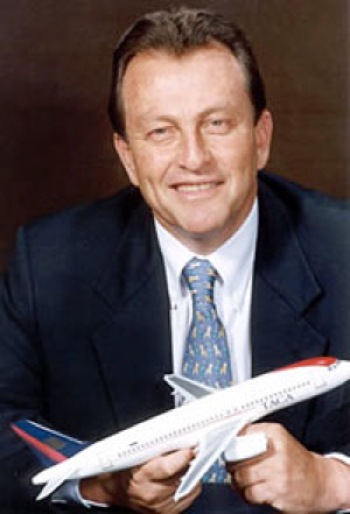 The CEO of airline consortium Grupo TACA, Federico Bloch was described as a man who “dreamed big things and always built them.” Over 25 years, he transformed his company from a small business with only 3 planes into a thriving $600 million a year operation. However, the businessman was no match for crime ridden El Salvador, as proven when he was shot down in a probably gang-related act of violence in 2004. Six teenagers were arrested in connection with the shooting, including two 16-year-olds who were reportedly friends with the CEO. Even more tragically, just a few days before his death he had resigned as CEO of Grupo TACA for family reasons due to one of his son’s ongoing treatment for bone cancer. 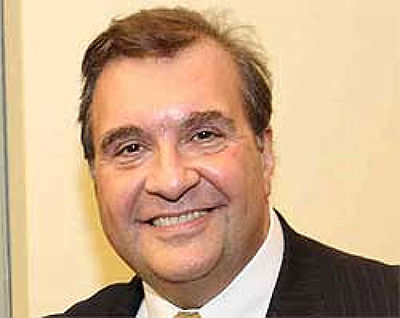 On June 15 2011 executive Maurice J. Spagnoletti was on top of the world, having just won a $400,000 a year contract to re-organize Puerto Rica’s troubled Doral Bank. He had also had a successful former career as the CEO of Summit Banks’ Pennsylvania operations. However, as he was driving home through San Juan’s wealthy (and usually safe) Condado neighborhood, he was gunned down by a hail of shots from a passing car in a suspected contract killing. Police are currently offering a $50,000 reward for information leading to the arrest of the perpetrator, which may or may not be linked to an audit he ordered of the financial institution. According to Spagnoletti’s former boss at Summit, James Lynch, it is “unusual” for physical violence to be connected to this sort of banking job in Puerta Rica. Good to hear… 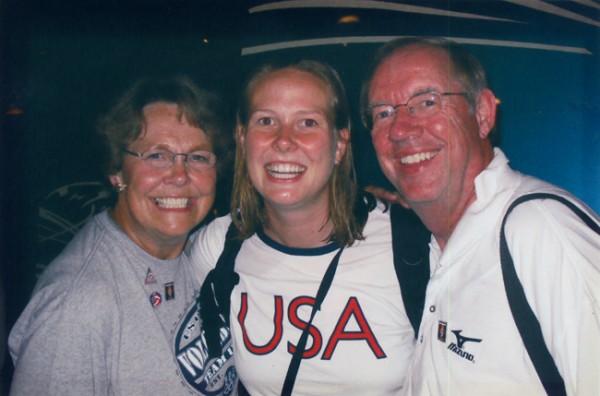 Todd Bachman was the head of the Minneapolis-based flower power empire Bachman’s Floral, Home & Garden, and was probably even more famous for being the father of Elizabeth Bachman McCutcheon, a member of the 2004 women’s indoor volleyball team, and father in law of the 2008 men’s indoor volleyball team head coach, Hugh McCutcheon. He was killed and his wife and a female tour guide were wounded in an apparently random knife attack during the 2008 Chinese Olympic Games. The family was sight-seeing at the 14th century Drum Tower, a popular Beijing tourist attraction. Their attacker, 47-year-old Chinese man Tang Yongming, apparently jumped to his own death from the second story of the building a few moments later.