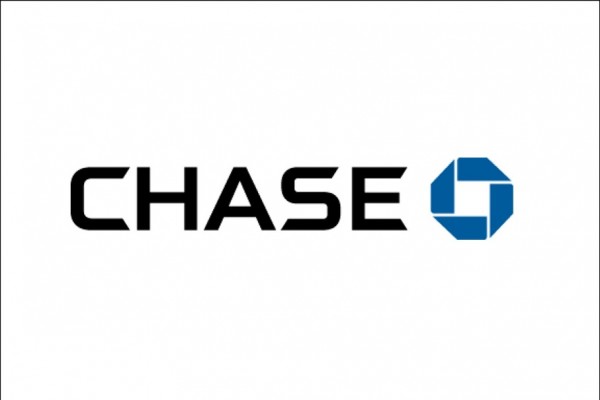 On reflection, the collusion of Chase Bank (now J.P. Morgan Chase), with the Nazis isn’t so surprising. One of its major shareholders, J.D. Rockefeller, had directly funded Nazi eugenics experiments before the war.

That was a lot of money at the time. The fact that the German marks used to fund the operation came from Jews who had fled Nazi Germany didn’t seem to bother Chase — in fact they upped their business after Kristallnacht (the night Jews throughout Nazi Germany and Austria were systematically attacked by mobs in 1938).

Chase also froze the accounts of French Jews in occupied France before the Nazis had even gotten around to asking them to complete that task.