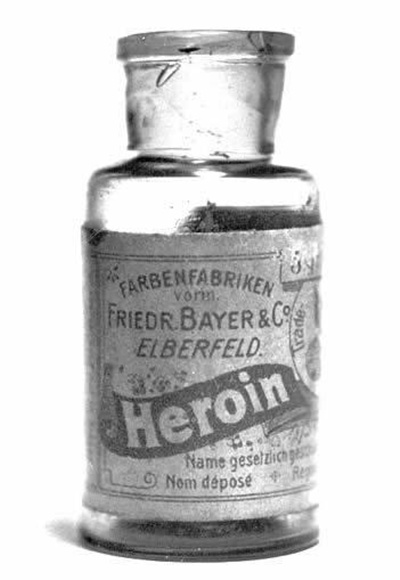 The idea of drugs being “good” or “bad” depending on whether they are legal or not is a relatively new concept.

Most of the laws criminalizing psychoactive drugs only came into effect in the 20th century, and before they were outlawed, a fair number were freely available.

As scientific and chemical analysis became more sophisticated, and the effects of drugs were more widely studied, lawmakers deemed it necessary to limit the availability of certain drugs, while taking little or no action against other popular — but often just as damaging — drugs from which corporations were making a killing (*cough* nicotine, alcohol).

Here are 10 drugs that can get people high on (some more dangerous than others) and which used to be sold over the counter. Just don’t complain to your local pharmacist.

Prev1 of 8Next
Use your ← → (arrow) keys to browse
Share6
Tweet
Share
SEE ALSO:
The Pandemic's Impact on Small Business Ownership and What to Do About It