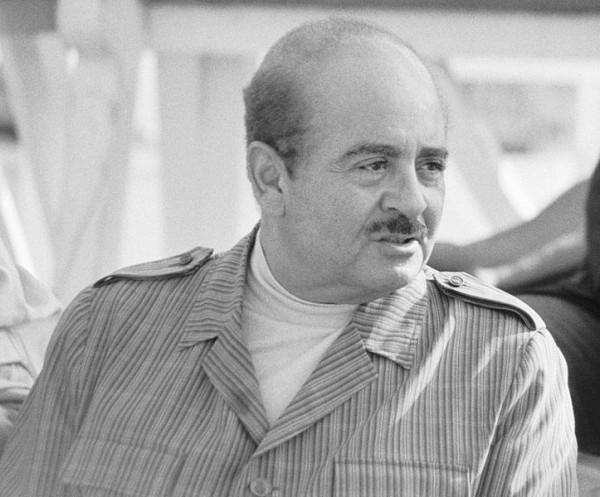 Adnan Khashoggi is an extremely successful Saudi Arabian businessman. He also happens to have been a hugely prominent arms dealer. Regarded as the richest man in the world during the 1980s, the American-educated Khashoggi, now 76, began his arms trading career in the 1960s, brokering deals between US companies and the Saudi government. Amongst Khashoggi’s most famous clients were Lockheed (now Lockheed Martin), who during the early 1970s paid him $106 million in commissions. He concealed his financial dealings by setting up front companies in tax havens such as Switzerland. Caught up (along with Imelda Marcos, the widow of exiled Philippine president, Ferdinand) in the Iran-Contra affair, Khashoggi was arrested in 1988 but was acquitted two years later. He currently resides in Monaco, where his services as a facilitator are apparently still occasionally called upon — most recently in 2003, when he allegedly met with American political advisor Richard Perle right before the invasion of Iraq.