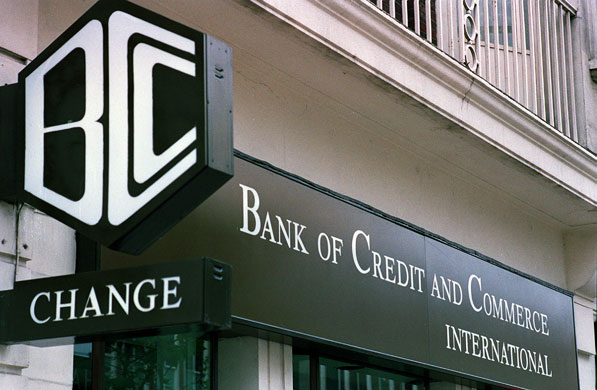 At its peak, the Bank of Credit and Commerce International (BCCI) was the seventh largest private bank in the world. However, during the mid-1980s the bank was found to be involved in various fraudulent activities including massive amounts of money laundering. Billions in criminal profits, including drug money, went through its accounts. The bank was not too picky about its customers, either: clients included Saddam Hussein, former military dictator of Panama Manuel Noriega, and Palestinian terrorist leader Abu Nidal. It has also been alleged that the CIA used accounts at the BCCI to fund the Afghan Mujahideen during their war with the Soviet Union in the 1980s.