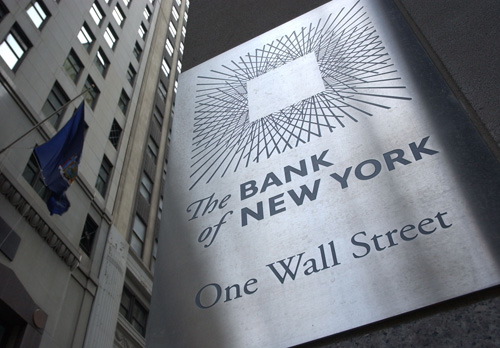 In what was to become known as the “Benex Scandal,” vast sums of money with suspected links to the Russia mafia made its way into “Benex Worldwide” accounts at the Bank of New York, one of America’s oldest and most prestigious banks. This so called “capital flight” money — the economic term applied when money or assets rapidly flow out of a country — was then distributed amongst various European companies before returning to Russia. It is estimated that between 1996 and 2002 between $7 and $9 billion was laundered through the Bank of New York accounts. After a massive police operation, numerous arrests were made.