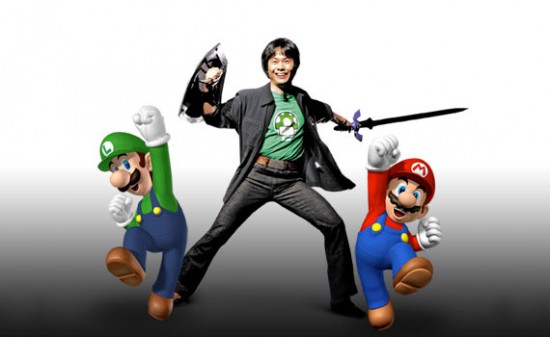 Video games have become a ubiquitous and popular form of entertainment among people from all walks of life and of all ages. The companies which supply and market these games, such as Nintendo, Blizzard, Sega and EA Games, have become household names. But what about the geniuses behind the games, those who have been inspired to create these relatively new forms of media entertainment? Brains, design brilliance and storytelling imagination by the bucketload are all required of these video game virtuosos. And for those who rise as the cream of their crop, big rewards await, both financial and in the regard of their peers and fans. So who are the most successful, influential and visionary video game creators of all time? 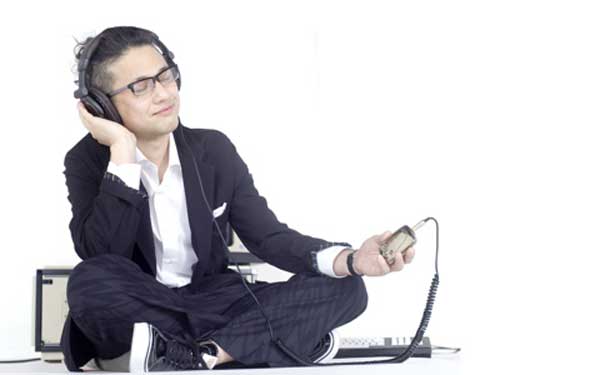 Originally a musician, Masaya Matsuura became interested in the technological developments of the 1990s, eventually transitioning to the production of music-based video games such as PaRappa the Rapper and Vib-Ribbon, through his company, NanaOn-Sha. Matsuura is not short of praise and recognition. In 2009, Develop Magazine surveyed 9,000 video game developers, asking which member of the industry was their personal hero. Masaya Matsuura came in at number eight. He was also the recipient of the 2004 ‘First Penguin’ award from the International Game Developers Association, a recognition of his innovation and contribution to his field. Suffice to say, his earnings must be no poor reflection on such accolades. 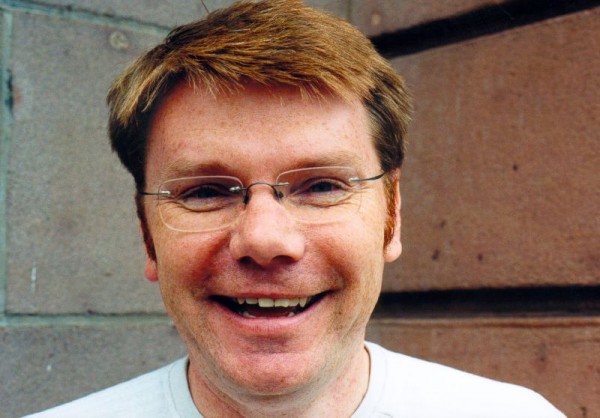 A career spanning the best part of two and a half decades led to David Jones, a British game developer, taking the number four spot on Develop Magazine’s list of heroes. He co-founded DMA Designs in 1988, for whom he developed the addictive and iconic Lemmings game series. Then in 1997, DMA Designs brought out his creation, Grand Theft Auto, the world-renowned game franchise where the player is a criminal who must navigate the seedy underworld of various cities. The first game went on to spawn an often controversial but highly successful series, with various A-list celebrities lending their voices to the different titles, and staggering worldwide sales of over 120 million copies across the franchise. 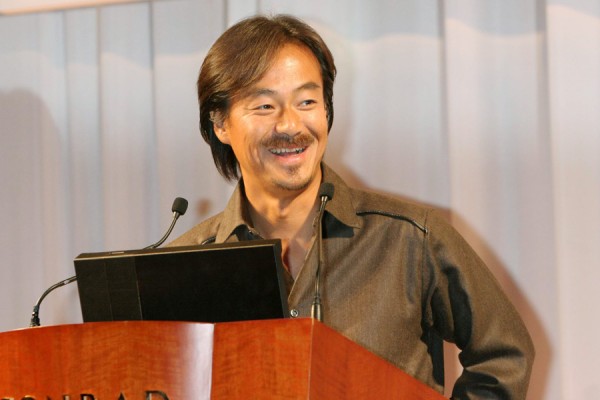 Hironobu Sakaguchi doesn’t feature in Develop Magazine’s list of all time greats, but his 2000 induction into the Academy of Interactive Arts & Sciences’ Hall of Fame is sure to come as some solace. In 1987 he created the epic role-playing game, Final Fantasy, the name of which was inspired by the idea that if it did not sell he would go back to the university he had dropped out of several years earlier. Final Fantasy was a tremendous success. It is one of the best-selling video game franchises ever – the series had sold almost 100 million units as of 2010 – and is credited with popularizing many of the standard features of today’s role-playing games. Sakaguchi has also developed other successful games including Blue Dragon and Kingdom Hearts. 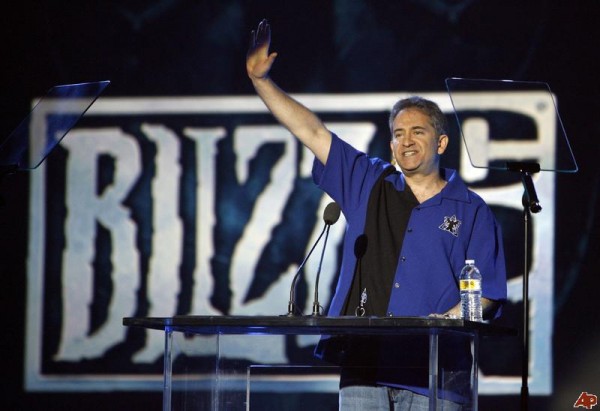 It’s no surprise that Michael Morhaime ranked in Develop Magazine’s top ten list of heroes, in which he took the number nine spot. In 2008 he was honored at the Annual Technology and Engineering Emmy Awards and was also inducted into the Academy of Interactive Arts & Sciences’ Hall of Fame. As the president and co-founder of Blizzard Entertainment, he has created such iconic games as Diablo and World of Warcraft. WoW, the defining massively multiplayer online role-playing game (MMORPG), has a massive 12 million subscribers, giving it a 62% market share and the world record as the most popular game of its kind. In 2009, Morhaime received an annual compensation approaching the $1 million mark. 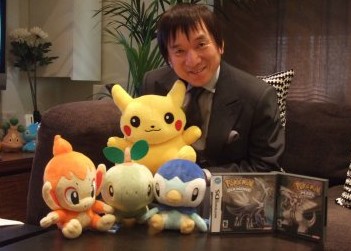 Gotta catch ‘em all! Satoshi Tajiri created video games that were inspired by his childhood hobby of insect collecting. Still, it’s lucky for everyone who grew up trying to be the best Poketrainer of them all that Tajiri was perhaps something of a strange child, because without him we wouldn’t have Pokémon. The development took six years and almost bankrupted Tajiri’s company, Game Freak, but in 1996 the game was released to the world at large. Tajiri’s contribution to, and influence on, video game design has been recognized by IGN, Electronic Gaming Monthly and Edge magazine, and he is an undisputed giant of the industry. We trust the man who refused his salary while working on Pokémon is reaping the benefits of his hard work now. 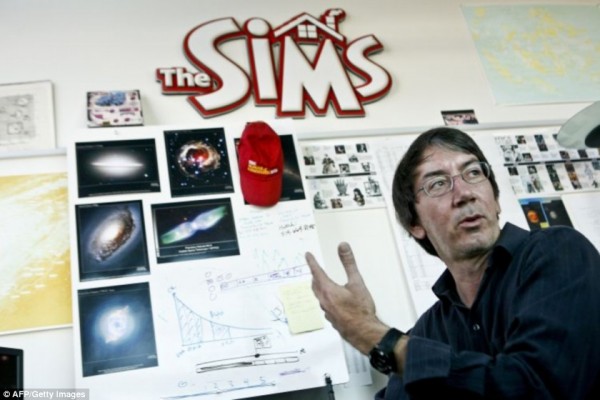 Will Wright received a Lifetime Achievement Award at the Game Developers Choice Awards in 2001, was inducted into the Academy of Interactive Arts & Sciences’ Hall of Fame in 2002, and was ranked in third place in Develop Magazine’s list of industry heroes. Widely regarded as one of the key figures in gaming, technology and entertainment, he is best known among gamers as the man behind the addictive city planning game, SimCity, and the non-gamer friendly life-simulation game, The Sims. The Sims is the best-selling PC game of all time, and has spawned a successful franchise that is popular even with those who are not fond of traditional antagonistic computer games. Meanwhile, his latest brainchild, Spore, sold approaching half a million copies just three weeks after hitting the shelves in 2008. 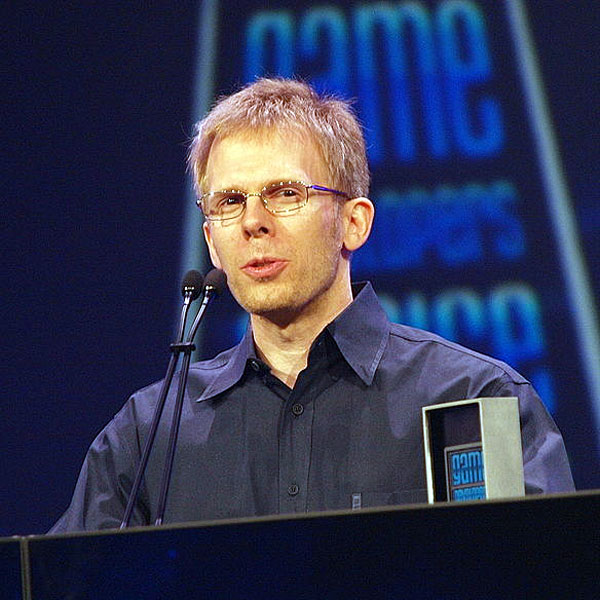 From the primitive graphics and gameplay of Commander Keen to the immersive, multiplayer, first-person shooter environments of Quake and Doom, John Carmack has always been at the cutting edge of video game programming and design. It was this that saw him inducted into the Academy of Interactive Arts & Sciences’ Hall of Fame in 2001, awarded at the Technology & Engineering Emmy Awards in 2007, and placed at number two in Develop Magazine’s survey of heroes. In 2010 he was further honored with the Lifetime Achievement Award at the Game Developers Conference. A generous man and advocate of open source software, Carmack’s success might best be measured in the esteem with which he is held both inside and outside of his industry. 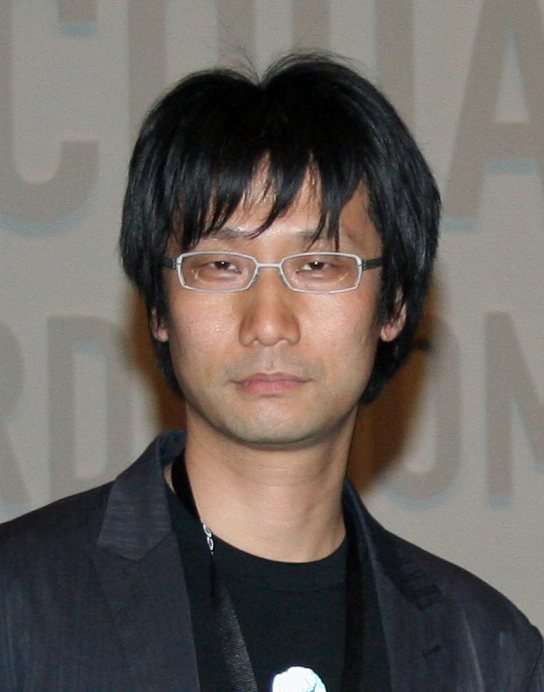 The current director of Kojima Productions and Vice President of Konami Digital Entertainment, Hideo Kojima has created and developed a plethora of acclaimed video games and video game franchises – and must surely be earning a salary that mirrors this success. Metal Gear, Boktai and Policenauts are among his most well-known projects, with the Metal Gear series of stealth games a massive hit in particular, selling over 27 million copies worldwide. Newsweek named him in their top ten people in the world of 2002, and in 2008 he received the first ever Lifetime Achievement Award for a video game designer at the MTV Game Awards. In 2009 he received another lifetime achievement award, this time from the Game Developers Conference. 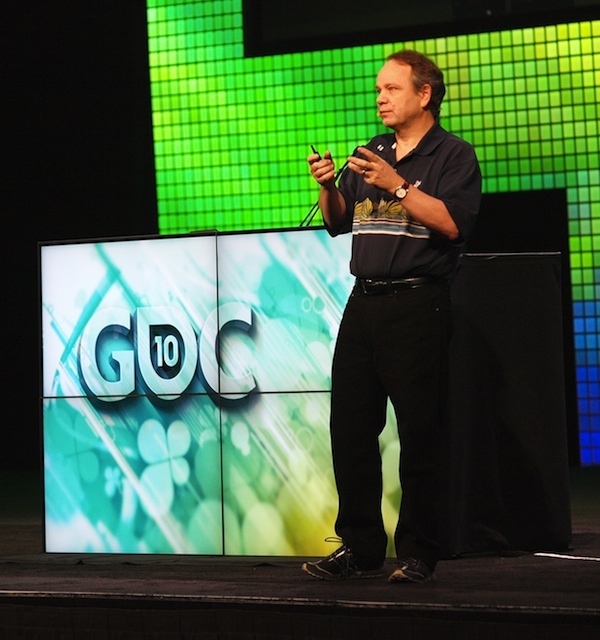 Ranked at number five in the Develop Magazine poll of industry heroes and the second ever inductee into the Academy of Interactive Arts & Sciences’ Hall of Fame, Sid Meier is best known for developing the games Civilization and Pirates! A pioneer in the strategy game arena, Meier co-founded Firaxis Games in 1996, which was later to be acquired by Take-Two Interactive for the cool figure of $26.7 million in 2005. Sid Meier is so successful and admired as a designer that even when he is not the principle force behind a game, the game makers are only too happy to splash his name on the cover to drive sales. A living legend, and doubtless a hugely financially successful one at that. 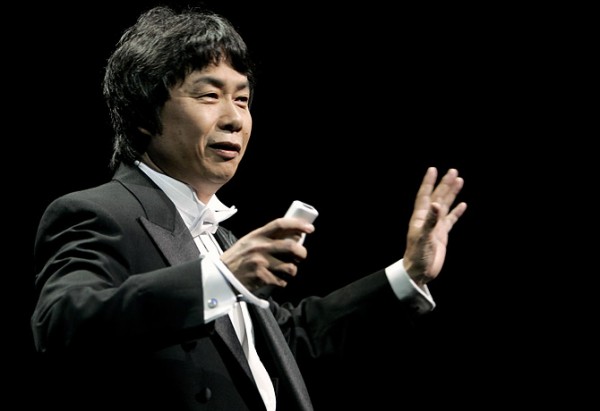 There’s only one Shigeru Miyamoto. The undisputed king of video game designers and producers, Miyamoto was the first inductee into the Academy of Interactive Arts & Sciences’ Hall of Fame, having being given the inaugural recognition in 1998. He was also the runaway winner of Develop Magazine’s industry heroes poll and is widely seen as the most influential video game creator of all time. Reeling off his creations makes for a list of some of the most successful franchises of all time – Zelda, Mario, Donkey Kong, various Wii games, and many more – with various of his more recent titles selling tens of millions of copies. In 2007, Miyamoto received the Lifetime Achievement prize at the Game Developers Choice Awards and in 2008 took the top spot on Time Magazine’s list of 100 Most Influential People of the Year. He is the second highest earning employee at Nintendo, taking home $1.4 million in 2009 – a figure surpassed only by the salary of the video game giant’s president. 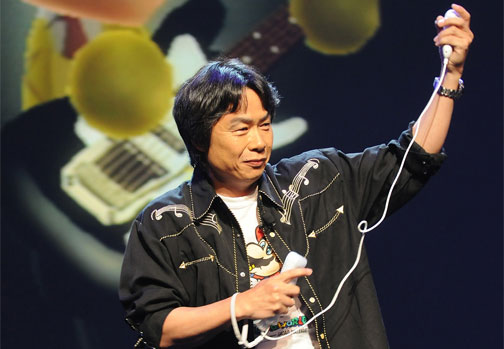