What’s the easiest way to get into an elite university? Have rich parents, of course. Or find another way, like financial aid, to finangle your way into a prep school.

Prep schools, especially those on the East Coast, are assembly lines for minting rich and famous people. Ironically enough, for boarding students, many of these prep schools cost even more than the elite universities they’re preparing their students for. We compiled ten such prep schools, and the financial damage they cause, below. 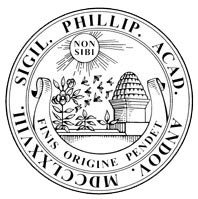 Tuition per year: $41,300
Costs more than: University of Notre Dame

Phillips Academy in Andover, Massachusetts opened in 1778, at the height of the Revolutionary War. George Washington addressed the class at the school the year it opened and arranged for two of his nephews to be educated there. Not enough historical wow factor for you? John Hancock also added his famous signature to the Articles of Incorporation for the school. Paul Revere created the school seal.

Now that’s history–for $41,300 per year. But they’ll turn kids into solid community members for it. Phillips has the motto of Non Sibi, which means “Not for oneself.” This motto has become a cornerstone of the quality education students here receive, both in class and in community service efforts. 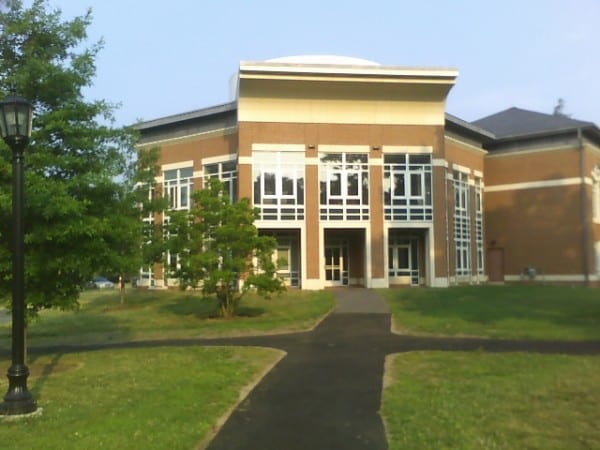 While the cost of educating and housing a student at New Jersey’s Lawrenceville School is around $67,000 per year, the school, thanks to donations, charges parents a relatively meager $42,350 per year, possibly making it affordable on a corporate marketing manager salary. Just note that tuition doesn’t include insurance or the usual miscellaneous school fees that make prep schools even pricier.

Lawrenceville has only been letting girls attend since 1987, but was open for boys for almost 200 years before that. The school’s mile-long list of successful alumni includes the usual senators and CEOs, but with Saudi Arabian Prince Turki bin Faisal al-Saud, musician Huey Lewis, and tycoons Malcolm Forbes and Michael Eisner thrown in for good measure. 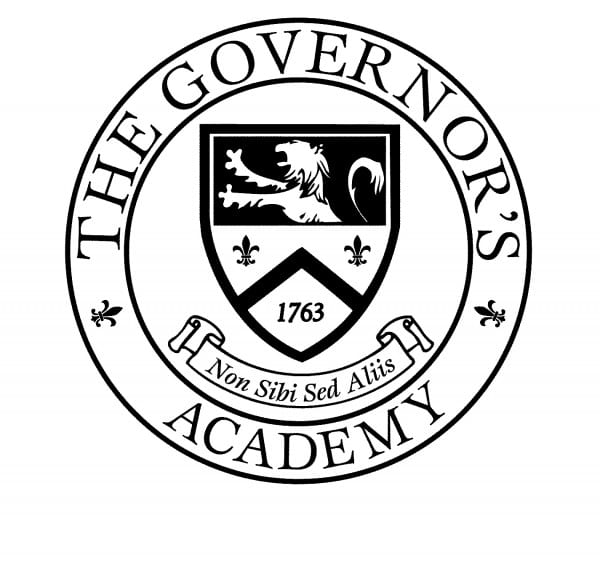 The Governor’s Academy, which opened its doors in 1763, is the oldest boarding and prep school in the United States. As is typical for US boarding prep schools, it began as a boys’ school, but the girls have really made an impact. The girls’ teams, for example, won most of the sports awards the school received from 2004 to 2009.

Located in Byfield, Massachusetts, Governor’s, true to its name, is something of a political feeder school. It has a list of alumni in the political field that could go on for days, including senators, congressmen, and the former mayor of Kodiak, Alaska.

One interesting and ironic fact concerning the alumni of this school is that one of the students who graduated from this school went on to open one of the most historically significant schools in the country. Samuel Phillips, founder our #10 expensive prep school, the Phillips Academy in Andover, graduated from here in 1771. 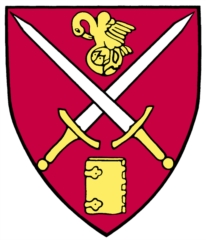 Children attending St. Paul’s prep school in Concord, New Hampshire, will be joining the ranks of an unending list of successful, powerful, and wealthy alumni, including FBI director Robert Mueller and banker J.P. Morgan. Interestingly, the first squash courts in America were built here, too.

While the religious aspect of this Episcopalian school may not appeal to all students, the musical past of the school definitely might. At one point, a number of students toured with the band the Grateful Dead. Another rock band, Phish, performed right in the dining area in the 1990s. 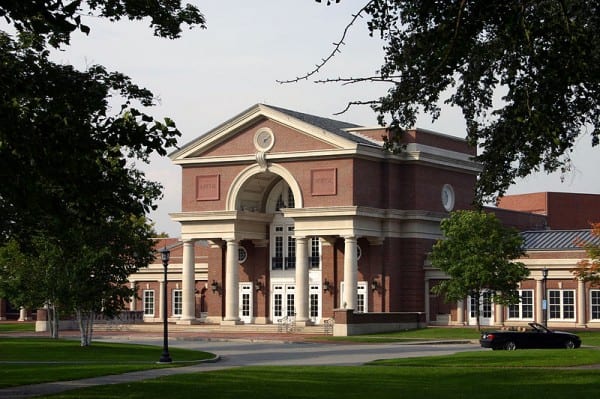 In 1891, The Hotchkiss School was an all boys’ school…opened by a woman. This was not a common occurrence back then, and could have caused a lot of problems. Luckily, Maria Hotchkiss, the founder, had the backing of the right people and offered something a lot of the prep schools at the time did not: financial aid to deserving families.

Maria worked with the assistance of Timothy Dwight, Yale University President at the time, to run her school as a jumping off point to prepare boys for Yale. At $43,500 a year per student, it is a good thing Maria set up that financial aid system. Around 35% of students today are still receiving student aid.

This school has produced some of the most intelligent and talented people in our society over the years, including Morgan Stanley founder Harold Stanley, the heirs of the Mars candy empire, and Thomas Edison’s son. 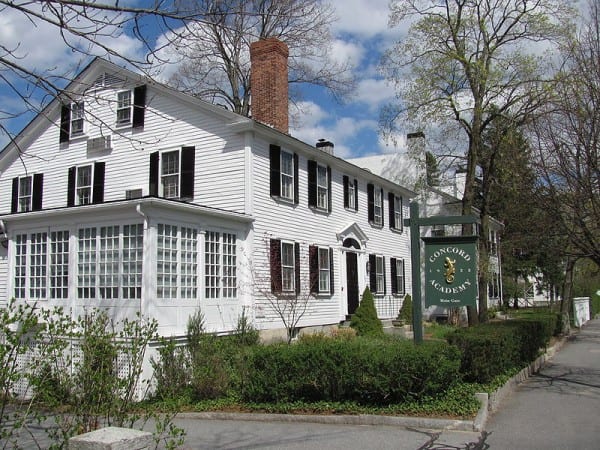 The people who work at the Concord Academy in Concord, Massachusetts do not seem to get enough of children over the school year, because they also hold a summer camp once school has ended. Counting the time they would spend at summer camp, your child could attend this school almost year round. At $44,415 for one year of school plus various fees and deposits, that may be an expensive option.

Concord Academy did things other things differently than a lot of schools. It started out as an all girls’ school then went coed, instead of the other way around. Famous female alumni include Julia Glass, Sebastian Junger, Caroline Kennedy Schlossberg, and Jordan’s Queen Noor. A notable male alumnus is The Rolling Stone’s now-notorious writer Matt Taibbi. 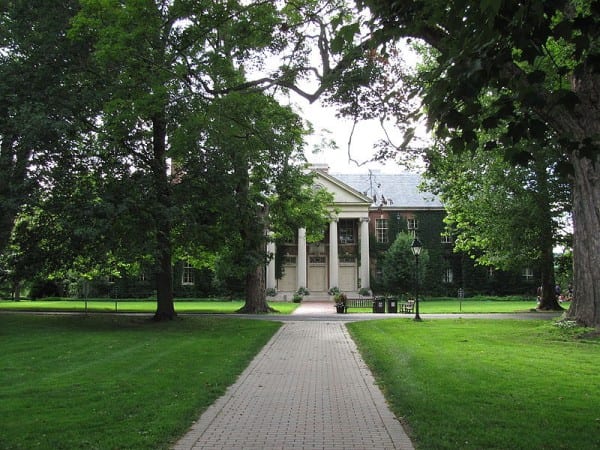 At $45,775, Deerfield Academy in Deerfield, Massachusetts is a pricey way of getting an education. This school can claim both a prince and a king in its past, as well as many successful sports players. Several of its previous graduates have even gone on to compete in the Olympics and professional sports players. Its more recent grads include Olympian female ice hockey players Jamie Hagerman and Molly Schaus.

Sports are played by almost all of the students, promoted by their Green Doors mascot. They do, however, have a publishing house of their own called The Deerfield Academy Press, where anyone from students to faculty can have their manuscripts published. Egotistical? Perhaps, but at that price, you can get away with your own in-house press.

Middlesex School in Concord, Massachusetts, is on the short list of prep schools that is nondenominational and allows students in of all religious backgrounds. This school has what honestly could be the best school motto around: “To find the promise in every student.” If more public schools felt that way, then private schools might not be quite so popular these days.

Middlesex’s need to compete in sports actually contributed to a controversy that Middlesex is now famous for. The school pushed to develop a section of Concord’s Estabrook Woodlands, a parcel of land held dear by locals as a wild place, thoroughfare of naturalist Henry David Thoreau, and fighting ground of the Civil War’s Minutemen.

Despite the disagreement of many students, alumni, and local residents, the school finished stamping out 11 acres of this coveted wood to build tennis courts, turf fields, and what are probably some really nifty waterless toilets. Hopefully, this painful development will at least pay off by keeping Middlesex on the cutthroat prep school sports map. 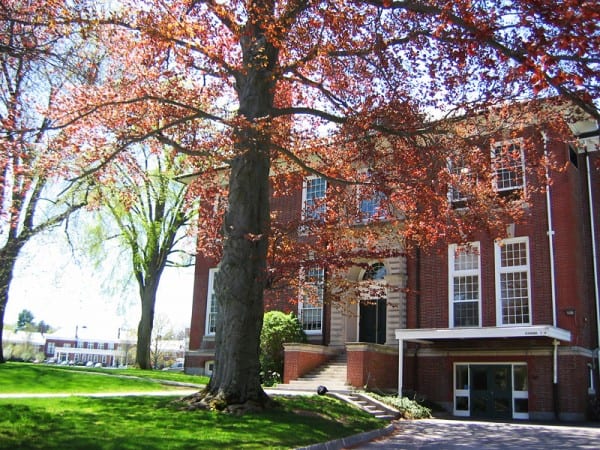 Massachusetts’ Groton School is one of the more religious prep schools in the United States. Reverend Endicott Peabody, who started it all, stuck around to run the school for 50 years after it opened, finally retiring in 1940.

The man who stepped up to the plate and ran the school next was a leader in courage and strength. Not only did he begin letting African-American students into his school a good three years before the law said he had to, he also took his wife and 75 students from the school to Boston to march with Dr. Martin Luther King himself. This was a pretty shocking thing to do at the time and could have cost him a lot of students.

The Groton School was a site of more controversy in 1999, when several students came forward and claimed they had been sexually abused by some of their classmates during their time there in 1996 and 1997. The criminal issue surrounding this was plead out and the civil suit was settled out of court. 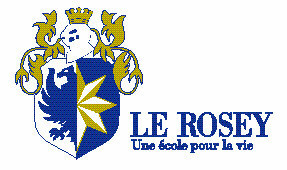 Tuition per year: $83,000
Costs more than: Every other school in the world.

What your children to take over the world? Send them to Institut Le Rosey, the ultra-expensive and famous Swiss prep school. At $83,000 per year, Le Rosey is considered the most expensive prep school in the world.

Located in Rolle, Switzerland most of the year, the entire campus moves to Gstaad from January to March, to hold classes there around the students’ skiing schedule. Those future billionaires and company presidents have to be treated right, after all. Royalty from almost every major country in the world are alumni, as well as the children of Hollywood and a number of crime families.

Any child sent to Le Rosey is treated like royalty (which supports a strange kind of logic, since some of them actually are). With teachers cleaning their rooms and serving their meals, they should have plenty of time to concentrate on schoolwork and extracurricular activities, not to mention carousing with Cristal, or whatever it is that royalty do in their nascent years.